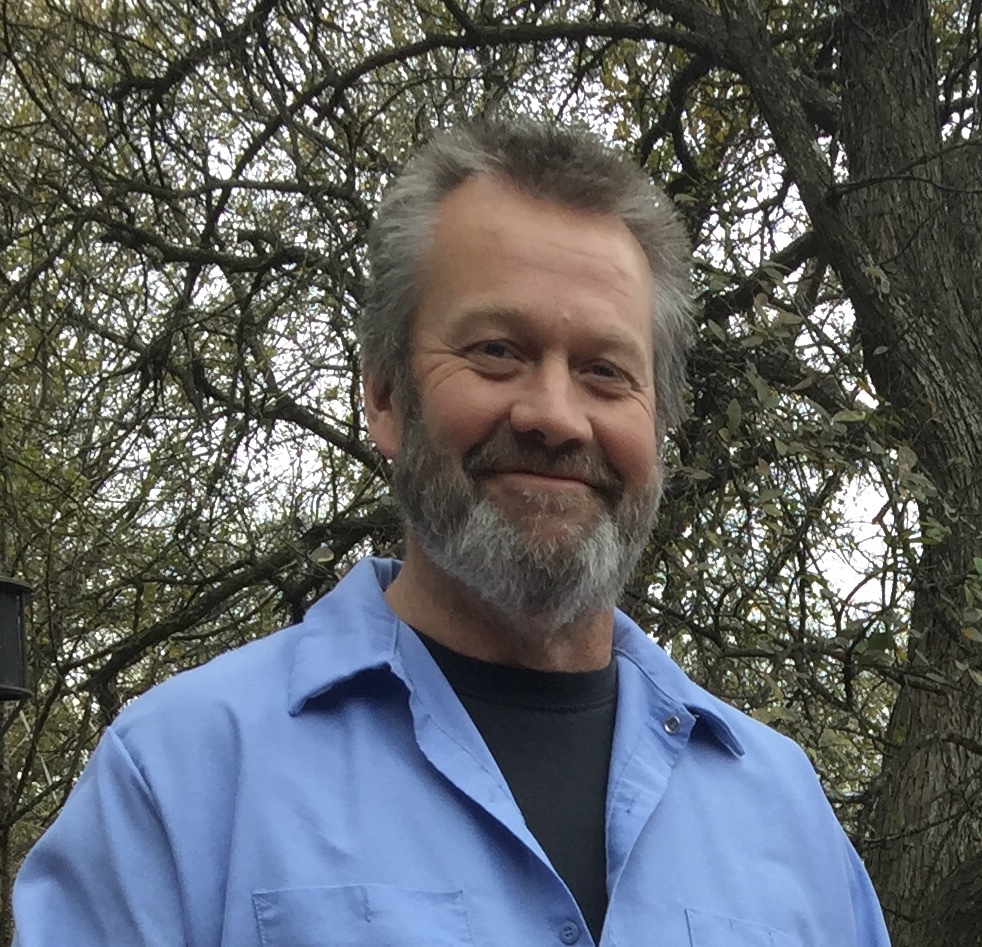 Kevin Erickson, 56, of Bryan, TX passed away on Wednesday, January 12, 2022 at his home in Bryan surrounded by his wife and daughter after a long battle with cancer. Per Kevin’s wishes, no formal funeral services will be held. Instead, he asked family and friends to gather informally and raise a glass in his memory.  Kevin was born on December 27, 1965, to Robert and Elna Erickson in Sault Sainte Marie, MI. He attended Soo High and graduated in 1984. After working as a Corrections Officer for the State of Michigan for 10 years, he moved to Texas and married Jodie on the peak of snowy Two Top Mountain in Idaho in February 2003. In Texas, Kevin worked for Continental, and then United Airlines, as a Ramp Agent for over 15 years until he retired in 2020. Kevin and Jodie resided in Buda, TX, while raising their children, Garrett, Alyssa, and Nathan Bloys. In 2018, Kevin and Jodie built their dream home and relocated to a quieter life in Bryan, TX near Kevin’s in-laws Floyd and Beverly Cherington. Kevin enjoyed vacationing in Michigan to visit family, snowmobiling, working on his Jeep CJ7, riding his Indian motorcycle, driving his Mustang convertible, watching his grandchildren play, and spoiling his Labradors. His dear Labrador companions, Monster and Diesel both preceded him in death. Kevin is survived by wife, Jodie Erickson; children, Garrett Bloys, Alyssa Bloys, and Nathan Bloys and wife Cassidy; grandchildren, Lucy and Tucker Bloys; parents, Robert and Elna Erickson; brothers, Ken Erickson and wife Toni, and Keith Erickson; as well as numerous nieces, nephews and extended family; all of whom will miss him dearly.In lieu of flowers, memorial donations can be made to the Wounded Warrior Project or American Warrior Garage. Special thanks to the employees of Hospice-Brazos Valley for taking such good care of Kevin and his family.