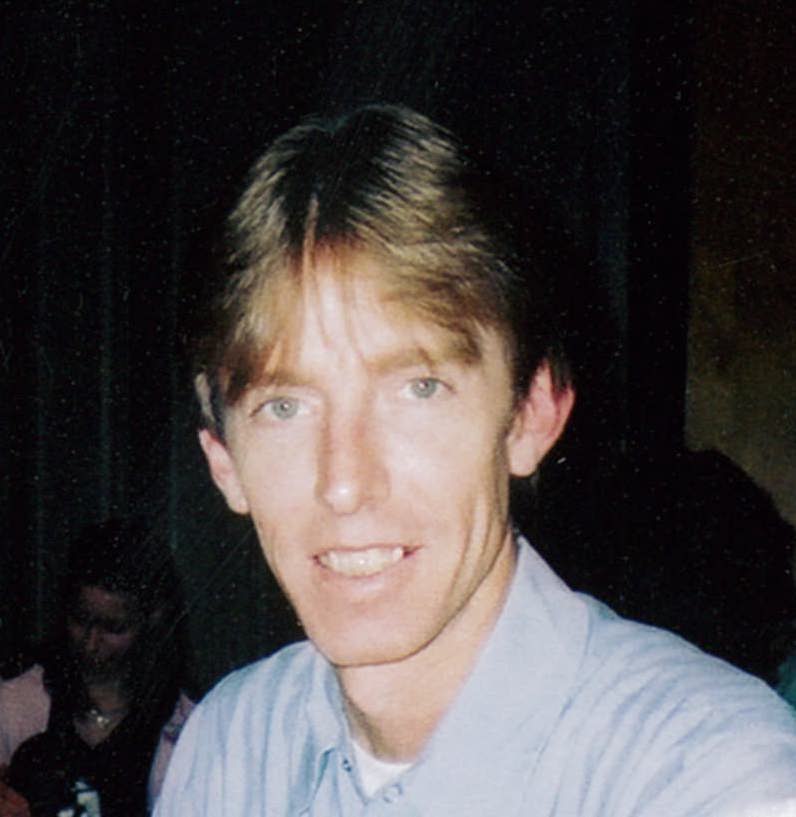 Kenneth Donald Ingold was set free on September 4, 2020, in Somerville, Texas. He was born in Florida on August 2, 1967 to Linda Shaff and Kenneth Ingold. Kenny made his home in Texas for the past 30 years. He started his career in Automotive repair by selling parts at HiLo. He was with Watson Motors for 24 years. Kenny became well respected in his field as a diagnostic specialist.

Waiting to greet Kenny are his sister, Tammy Barrett and aunt, Betts Ingold. He survived by his parents, and stepparents; his children, Amanda, Kimberly, and Lorenzo.

We invite you to celebrate Kenny’s life with us on Monday, September 14, 2020, visitation begins at 5 pm with a Remembrance Service at 6:30 pm, at Callaway-Jones Funeral Center. Face masks are required by the family.