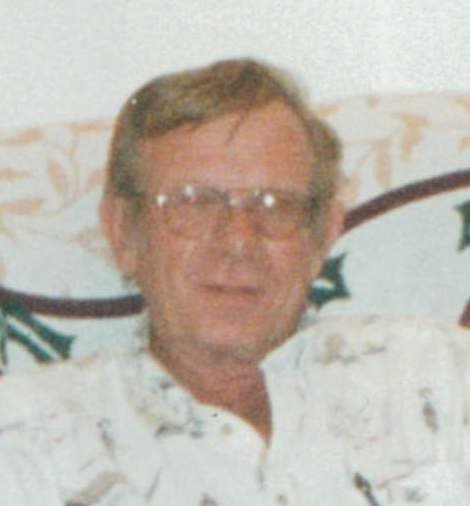 Jack was a Nascar Fan supporting Dale Earnhardt #3, and an avid football fan.  He was the operator of BCS BUS Charters and Greyhound Bus Station for many years. Jack was a Veteran serving in the United States Marine Corps.

He is preceded in death by his father John Garrett Weatherford Jr., his mother, Audrey Nell Weatherford.