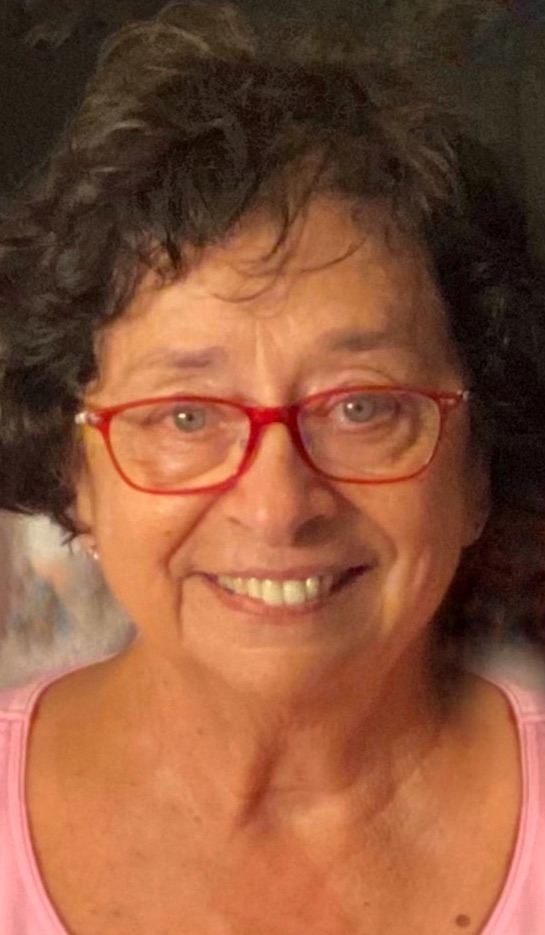 Joann Fiumaro Wimbish passed away February 5, 2021 in Bryan Texas. A Celebration of Life will begin at 2:00 pm Tuesday, February 9, 2021 in the front yard of the Wimbish family home in Bryan. As a precautionary measure face mask or face covering is required to attend the service.

Joann Wimbish was born July 4, 1943 in Darien, CT. Her earlier years living through the cold winters of CT, led her to Indiana State University for college and on to California for warmer weather. It was there she met her soulmate of 51 years, Robert (Bob) Wimbish.

Joann and Bob moved to the Bryan/College Station area so Bob could attend graduate school. Joann’s love for children led her to serve as a beloved elementary teacher at several local schools including Bonham, Johnson, Sul Ross, and Crockett. She was an active member of First United Methodist Church of Bryan, the Wesley Sunday School Class, Brazos County Aggie Mother’s Club, Texas Retired Teachers Assn, and served faithfully with Meals on Wheels.

Memorials may be made to First United Methodist Church of Bryan, Meals on Wheels, and Brazos Valley Breast Cancer Support