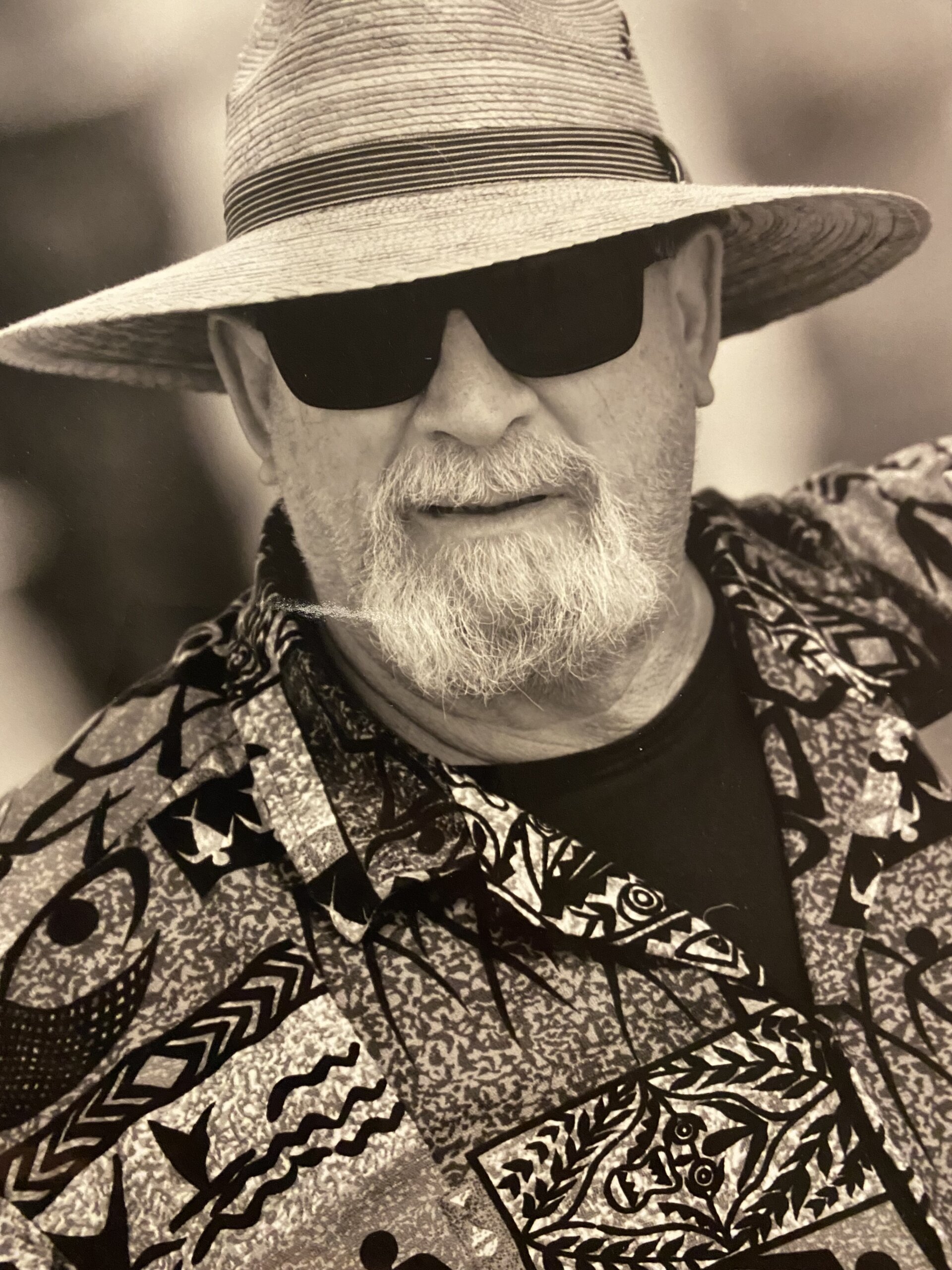 Jerry Lynn OBannon was born in Houston, Texas on November 25, 1953 to parents Joy and Clyde O’Bannon. He grew up in College Station where he attended elementary, junior high and some high school. He graduated from Iola High School where he was very active in sports and got the nickname “OB.”  After graduation he attended Sam Houston State University before enlisting in the Army. There he received the prestigious honor of guarding and traveling with the Presidential helicopter.
Shortly after his discharge from the Army, he returned home to Texas where he worked for many years at the City of Bryan’s Water Department, and later with LGL and Alenco in Bryan. He was very active on an adult softball league playing for many years on the CC Creations team, traveling  all over the South, usually hitting the ball “over the fence“ each time at bat. Later he discovered golf which became a passion that remained with him for the rest of his life.
OB always loved to drive, and decided to become a long-haul truck driver, working for Tyson Foods, Baskin Robbins, and finally for Sherwin Williams.
OB’s first love was for his family. He married his wife Sue in 2003, and you could regularly see them at the girls’ volleyball and basketball games and watching them march in the Iola HS Band. He also had a great love for animals and chauffeured the girls all over the country to show their rabbits. He and his wife raised dogs and owned SJR Bernese Mountain Dogs and Dad’s Dachshunds in Iola.
OB was preceded  in death by his parents, Clyde O’Bannon and Joy and “Curly” Dymke, and his sister, Peggy Dearmond. He is survived by his wife, Sue Turner OBannon of Iola, his brother David O’Bannon of Iola, his sister LouAnn Homeyer of Bryan,  and his children and their spouses:  Andy and Kaci O’Bannon of College Station, Michael Howell of Bryan, Larissa and Sean Lyssy of Montgomery, Jessica Clakley of Iola, and Rachel Clakley of Needville. His grandchildren, who affectionately call him Pee Paw, are Riley and Cooper O’Bannon, Blake Howell, Natalie and Madison Perry, Khaleesi Lyssy, and Melody Gregory.
Services will be held at 2 PM on Sunday, October 3, 2021, at Callaway-Jones Funeral Home in Bryan, Texas. Viewing will begin at 1 PM. You may express condolences online at CallawayJones.com.

“Thank You” by Rachel Clakley

Thank you for laughs

For Rochelle, huh and hellooooo?

The way you harassed every drive thru

Thank you for lessons

For respect, politics and finances

The way you held cleaning “inspections”

Thank you for protection

For advice, shelter and caution

The way you always drove in slow motion

Thank you for love

For phone calls, pictures and time

The way you lit up with baby of mine

Thank you for love

For phone calls, pictures and time

The way you lit up with baby of mine

Thank you for memories

For vacations, chili and whooptidoos

The way you and Melody played peekaboo

For loving my daughter with every fiber of you

And for being the dad you never had to