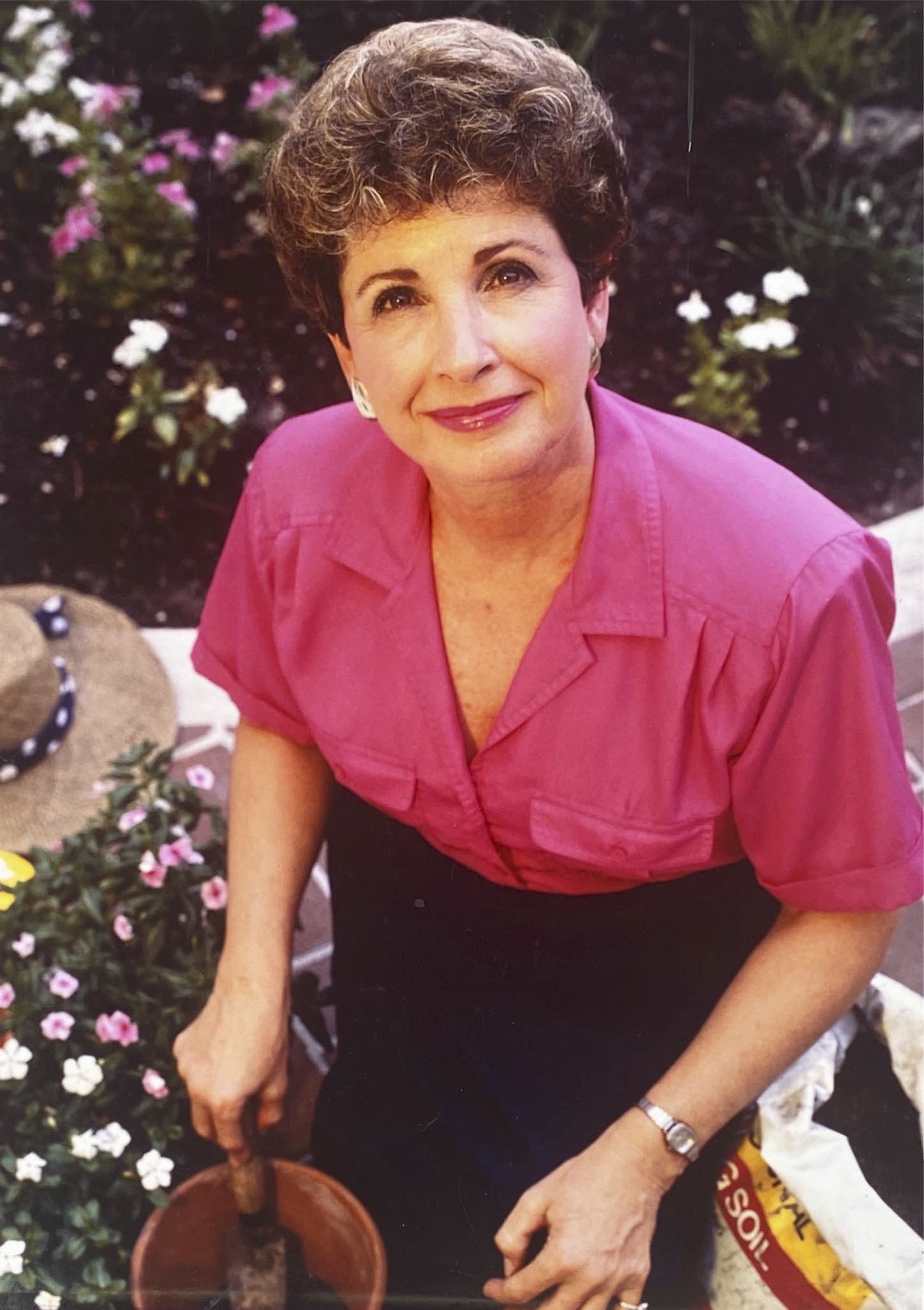 Janice “Kay Kay” McCulloch (Tate) of College Station, Texas, went home to be with her Lord and Savior Jesus Christ on Saturday, May 21, 2022. A celebration of her life will be held at Christ Church, located at 4201 Texas 6 Frontage Rd, College Station, Texas, on Sunday, June 5, 2022, at 2:00 p.m., where a reception will follow.

Kay was born in Bartlesville, Oklahoma, on August 12, 1933, to B.C. and Jan Callaway, where she spent the first 13 years of her life on her grandmother’s farm with her two big brothers. She was a true tomboy, but she loved to think and learn, the local library was free, and it offered her a limitless world of knowledge and adventure.

Kay graduated from high school in Corpus Christi, then attended Baylor University in Waco. Upon getting married prior to graduating from Baylor, she started her family in Houston, giving birth to her four beloved children. Kay moved to College Station in 1967 with her husband and four children, where she faithfully raised them through the years until they each graduated from high school, and then attended Texas A&M University. She was a wonderful loving mother, teacher, mentor, and most importantly a devout Christian, modeling her beliefs and values to her four children, who ultimately gave her thirty-five combined grandchildren, great-grandchildren, and great-great-grandchildren. Her values and beliefs were a true legacy passed down through the generations of her family.

Kay eagerly pursued knowledge throughout her life, going back to college at Texas A&M University in 1976 to study literature and technical writing. She used these skills professionally over the years, as Assistant to The Dean of Architecture at Texas A&M University, Executive Secretary to the President at Texas Commerce Bank, and Executive Assistant/Senior Associate to the President and Chairman at Walter P. Moore & Associates Engineering firm in Houston. More importantly, she used her knowledge and skills to teach her children and grandchildren how to write professionally and grammatically correct, and in this effort spent countless hours with her loved ones at the kitchen table. Memories her family will forever cherish and reflect on.

Kay’s love for her children, grandchildren, and great grandchildren was beyond measure, and she truly prioritized her life around them and her other family members. In describing her children, she once said “They are me, and I am them.I have given myself almost exclusively to them, and my love for them is endless.”

Second only to Kay’s love of family was her love of music. From childhood, she sang, danced, and played piano at churches, school functions, and school clubs. She often performed at the Corpus Christi Naval Air Station hospital in the late 40’s where she entertained wounded service men. “They would push an old piano from ward to ward, and I would play and sing three or four songs in each ward. It was difficult, singing for fresh-faced young men lying in beds with frostbitten feet and hands and all kinds of injuries, but that was my calling.” Kay continued to sing, write music, and perform over the course of her life, singing in her church choir for over 45 years, and faithfully serving her church in many other ways!

Kay was preceded in death by her parents, B.C. and Jan Callaway, her brother Chris Callaway, and her infant daughter, Baby Girl Tate. She is survived by her brother and sister-in-law Bud and Gloria Callaway of Boulder, CO.; son Marvin Tate II of Vernon, TX, and children Angie Thompson, Trent, Tia, and Dakota Tate; son and daughter-in-law Gary and Sherry Tate of Sugarland, TX, and children Jennifer Venghaus and Lauren Cothran; daughter and son-in-law Jana and John Bernal of San Antonio, TX, and children Joshua Haack, Liana Randal, and Kyle Gillaspie; son and daughter-in-law Tracy and Lea Ann Tate of College Station, TX, and children Megan Upchurch, Travis Tate, Tyler Gideon and Kyle Gideon. She is also survived by twenty great-grandchildren and two great-great-grandchildren! Her extended family is her greatest legacy.