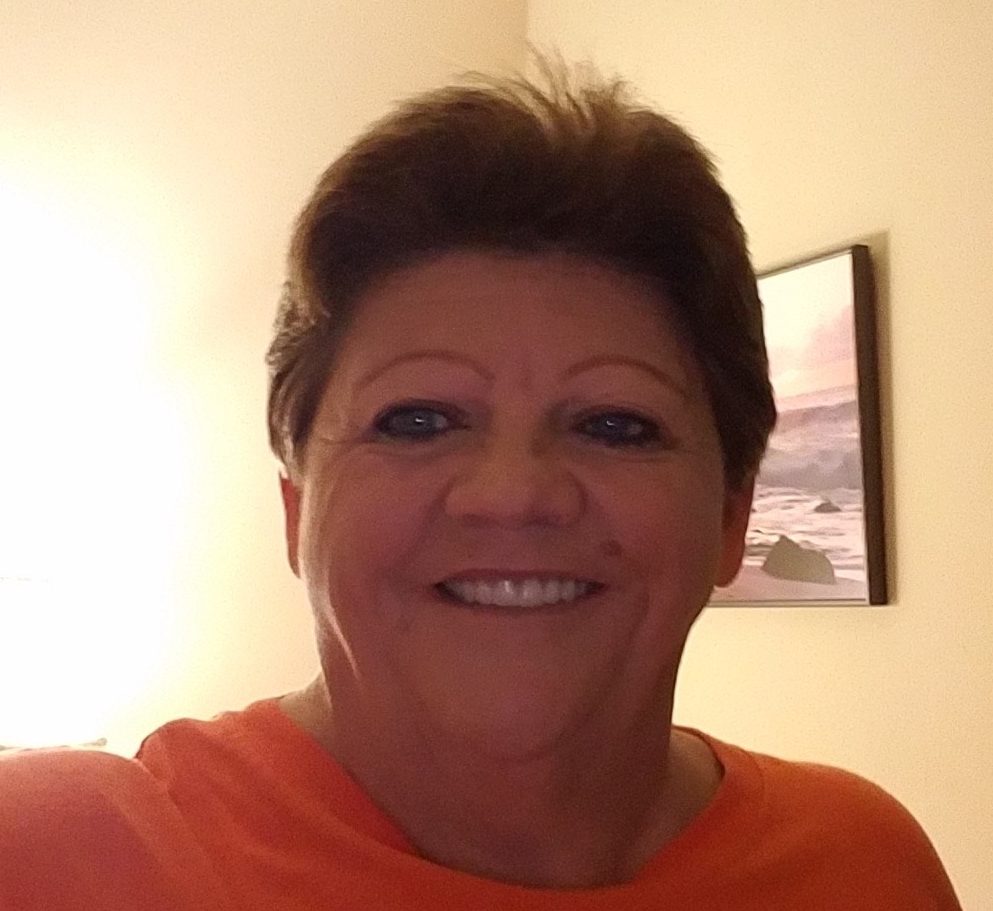 Janet Kennemore passed away on Sunday August 23,2020 just one day after her 57th birthday. Janet was born August 22, 1963 in Navasota, Texas to Homer and Betty Jo Boggess. A graveside service will be held 11am, on Saturday, August 29,2020 at Tryon Kurten Cemetery through Callaway-Jones.

Janet married the love of her life Allen Kennemore and resided in Bryan, Texas along with their two daughters. She was a homemaker who enjoyed caring for everyone and had a strong love for animals. Janet was a loving, self-sacrificing, devoted wife and mother. She was preceded in death by her husband, Allen Ray Kennemore and both parents. She leaves behind children, Chelsea Gulnac and husband David, Kristy Hixson and husband Raymond; grandchildren, Kendall Hixson and Kylie Hixson, four sisters, and numerous nephews and nieces along with many loved ones.

The family would like to give thanks to the staff, doctors, and nurses of St. Joseph Hospital for their wonderful care for Janet during such unprecedented times.