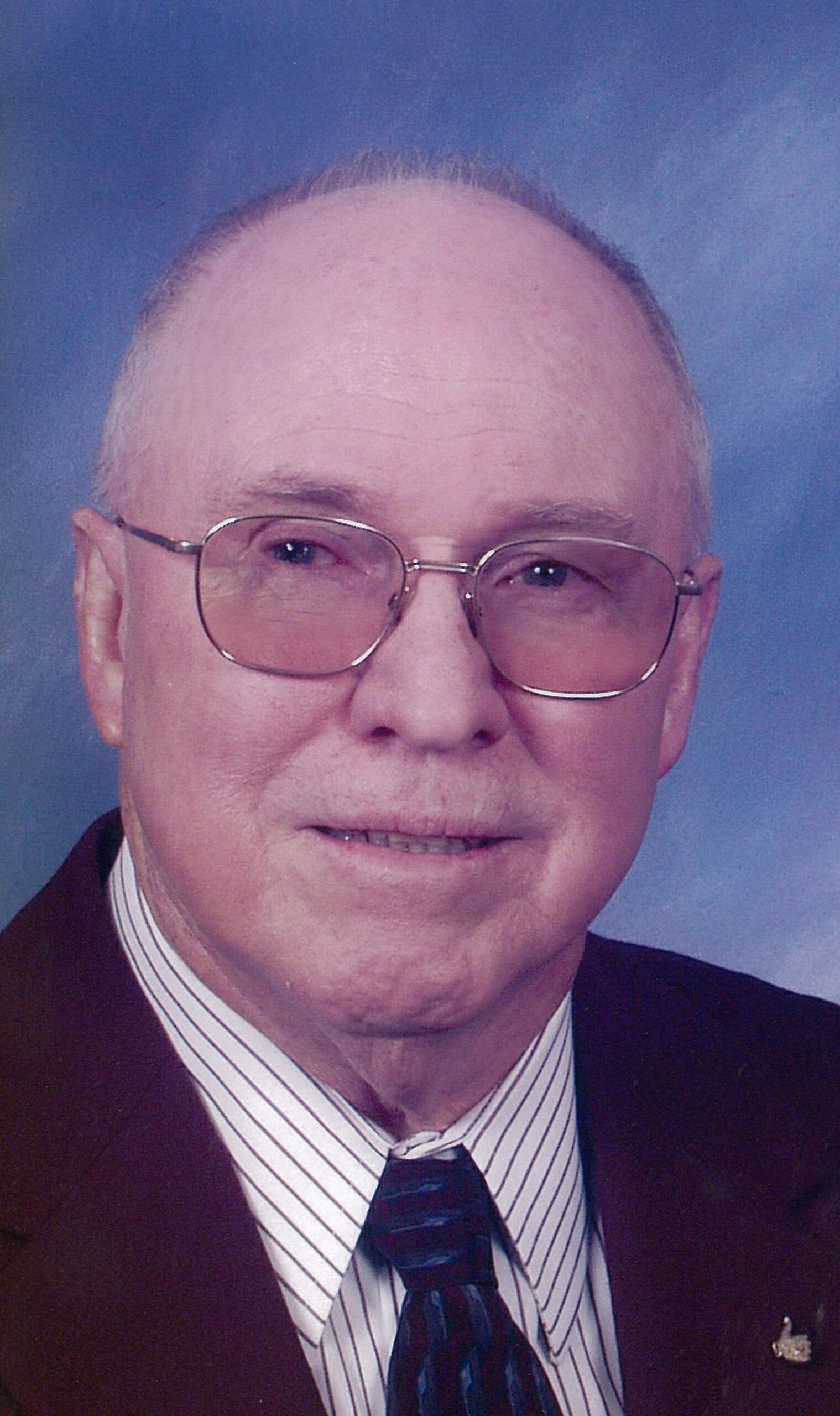 Jim is a 1954 graduate of Stephen F. Austin High School in Bryan, Texas, and a proud graduate of Texas A&M University, in College Station, Texas, Class of 1958. He served in the US Army Reserve 420th Engineering Brigade from 1956-1962. Jim was an active member of Aggie Clubs wherever he lived and has been a long-time member of The United Methodist Church, most recently as a member of the First United Methodist Church of Bryan.

Jim and Jean (Triolo) married in 1955 and remained inseparable for over 66 years until his passing. Together, they raised 5 children. Jim worked for the Texas Highway Department before accepting a position with what is now, The Federal Highway Administration. During his 30-year career, he accepted positions in Columbus, Ohio; Washington, DC; Baton Rouge, Louisiana; and Little Rock, Arkansas. Upon retirement, Jim and Jean returned to their beloved Aggieland to retire in College Station.

Beyond his faith, his family and his dear Texas Aggies, Jim had a passion for fishing. He and his family have been a part of the Camp Creek Community since 1962. Jim also had a deep love for true country music. He believed that “if you’re gonna play in Texas you gotta have a fiddle in the band.” A dedicated family man, over the years Jim attended many school concerts, sporting events, award ceremonies and graduations. He also coached his kids in summer baseball and softball. He will be remembered for the neighborhood fish fries, barbecues and shrimp boil he graciously hosted with Jean for his family and friends. His sense of humor and storytelling will be greatly missed.

A private Celebration of Life will be held later. The family would like to express our sincere thanks for the care given by Hospice Brazos Valley and Senior Helpers. If desired, in lieu of flowers, friends may make memorial contributions to First United Methodist Church, Bryan.