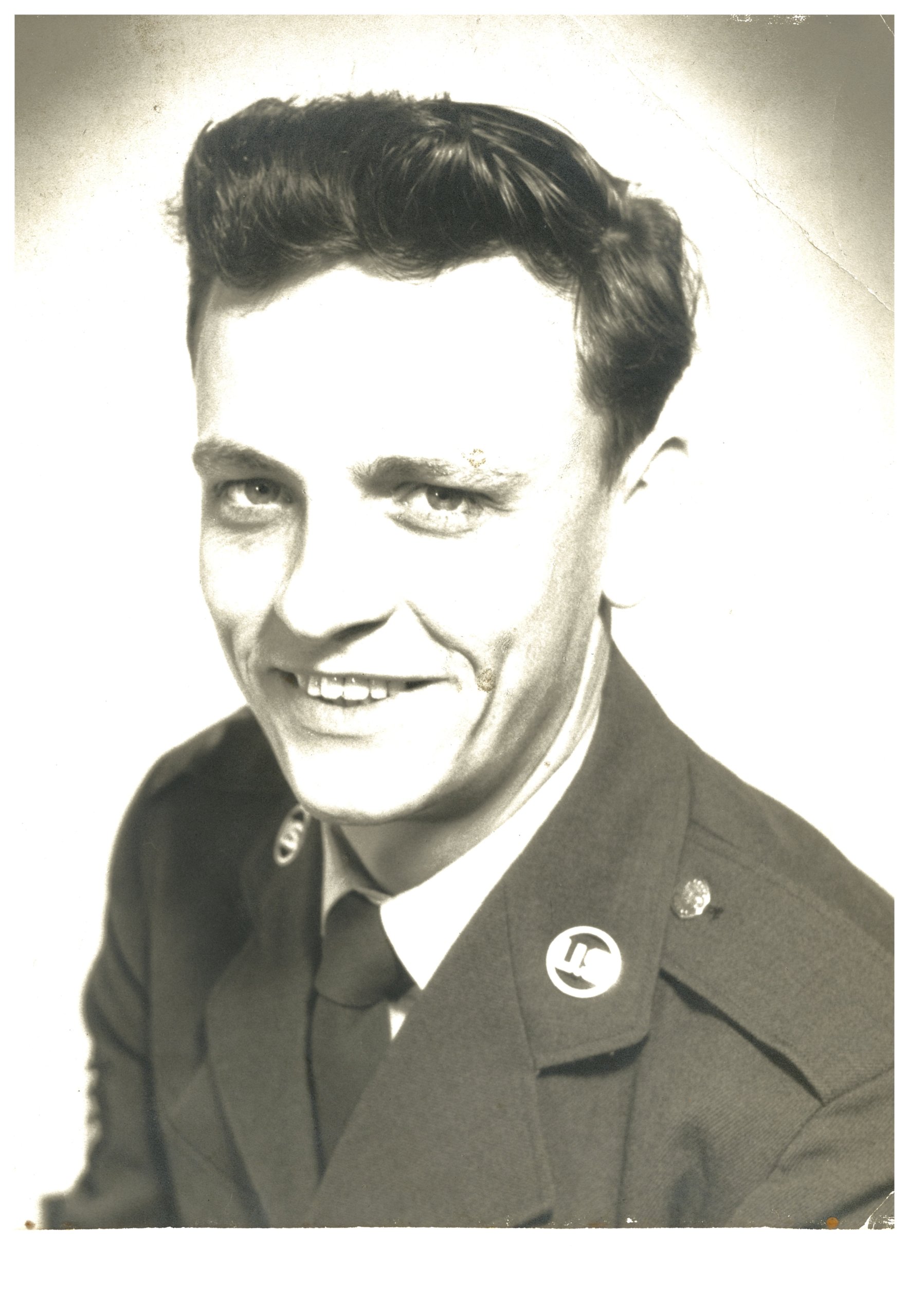 Hal Holder, 87, of Bryan passed away on Friday, September 4, 2020, in Bryan. Visitation will be from 6 to 8 pm on Wednesday, September 9, 2020 and his funeral service at 1 pm, Thursday, September 10, 2020, both at the funeral center. Military Honors will follow at Rest Ever Memorial Park. Services are in the care of Callaway-Jones Funeral and Cremation Centers, Bryan-College Station.

Hal was born to Fesley and Ella (Williams) Holder in Denton, North Carolina on July 23, 1933. He joined the Air Force shortly following high school. He completed his service in the Air Force and began his second career with Texas A&M and then retired. He and his late wife Joyce would travel to various places during retirement. He was a member of the American Legion Earl Graham Post No. 159 in Bryan for many years. He enjoyed visiting and playing anything in any casino. Hew as Catholic in faith.

His parents, Fesley and Ella; his wife, Joyce; his son Ronnie Holder; his daughter Terri Greenroyd; his brother, Larry Holder; his sisters, Jacquline Holder, Argie Hedrick, Audrey Swing; all precede him in death.

In lieu of flowers, memorial donations can be given to the Wounded Worriers https://support.woundedwarriorproject.org