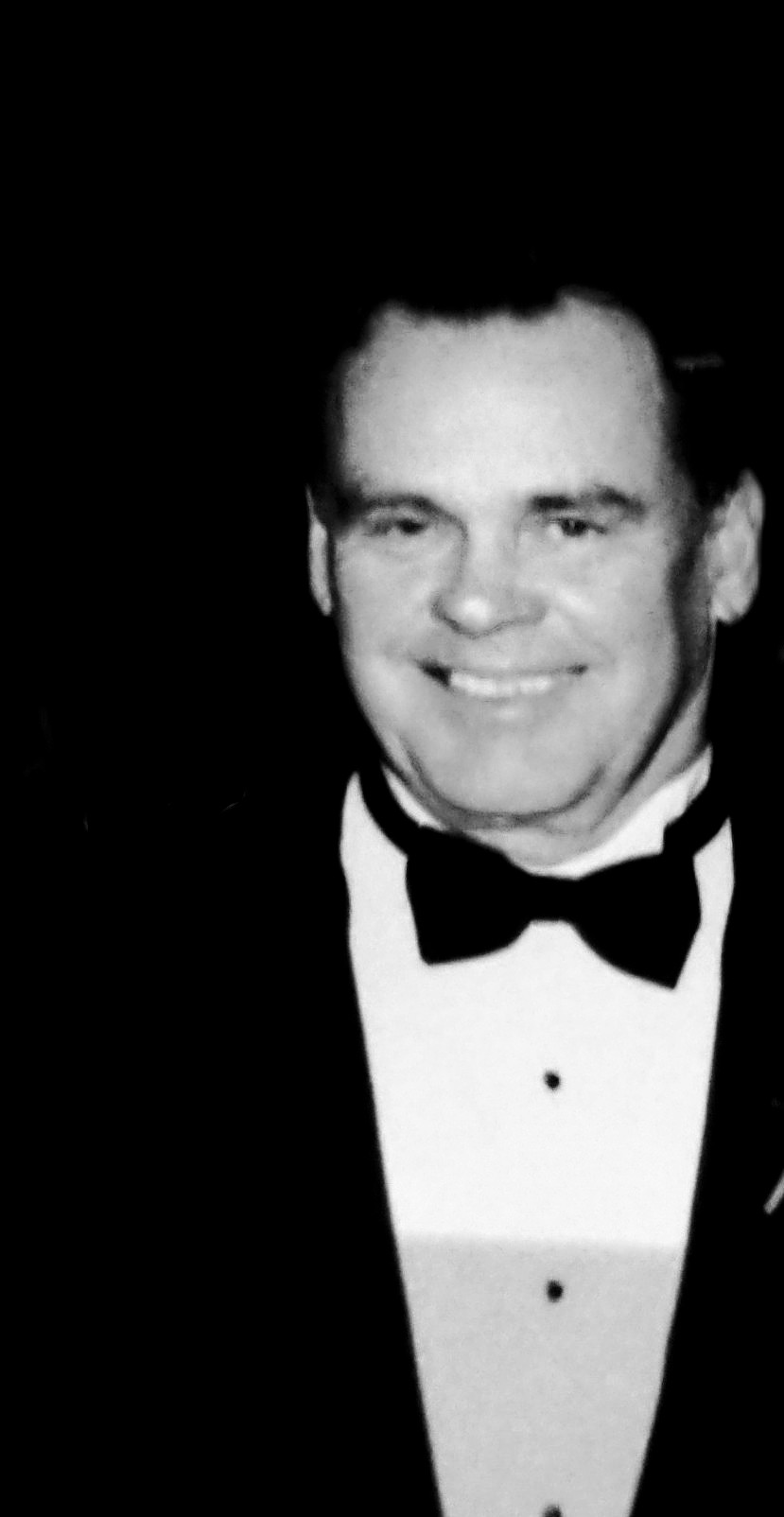 Homer Callaway died on September 9, 2020, surrounded by his wife and children.  He was 87 years old.  Per his wishes, there will be no public funeral or memorial service.

Homer was born on October 11, 1932, in Rockdale, Texas, the only child of Luther Homer Callaway and Betty Sanders Callaway.  He was born during the Great Depression and moved frequently as his parents sought work.  Even as a young child, Homer worked alongside his parents during the summers, picking crops including cotton and doing other farm labor to help make ends meet.  During his middle school years, the family eventually settled in Bryan where Homer attended public schools.  As a young teen, he developed a love for golf while working after school and weekends at the Bryan Municipal Golf Course.  In 1950, Homer graduated from Stephen F. Austin High School, enrolled in Texas A&M University, and joined the Corp of Cadets.  He was a member and Team Captain of the Texas A&M Golf Team, lettering all four years.  After graduating from Texas A&M in 1955 with a Bachelor’s Degree in Business Administration, he was commissioned in the U.S. Army and stationed in Washington D.C.  At the end of his service in the Army, Homer returned to Bryan where he and his father founded Callaway Lumber Company in 1959.  Homer eventually took over the lumber business from his father and made it a successful business which is still in operation today, over 61 years later.  As a child of the Depression, he was very frugal, saving all he could in order to buy land and start a second business in cattle ranching.  His ranching endeavor began humbly, as he did, with the purchase of fifty acres of land in Robertson County, Texas.  Over time, he purchased contiguous parcels as he could afford to do so.  By the time he retired from the lumber business, Homer’s ranch lands included thousands of acres and oil and gas interests.  His ranches were his pride and joy.  After he retired, Homer devoted himself full-time to cattle ranching.  He was constantly working and improving his land, building roads, dams, ponds, improving pastures and tending to his cattle.  Homer added diversity to the ranch by adding exotic animals including herds of elk, Axis, Sika, and Fallow deer, Blackbuck, Addax, and Scimitar Horned Oryx, all of which he loved to admire and was very proud.  Homer was a long-time member of the Texas Cattlemen’s Association and also served on the Board of Directors of First National Bank of Bryan for many years.  He was a generous contributor to the Brazos County Youth Livestock show, a proud member of the Class of ’55, and a member of the Texas A&M Letterman’s Association.

Homer loved hunting and fishing and greatly enjoyed his travels with friends to destinations such as Uruguay, Argentina, British Columbia, Alaska, Mexico, and the Rocky Mountains.  He loved watching and feeding ducks, bald eagles, deer, geese, and other animals at the ranch.  He loved God’s creatures, the beauty of God’s creation, and the great outdoors.  He loved his cattle and loved his dogs.  He was a voracious reader and student of history, especially the history of the American Civil War.  He loved watching Texas A&M sports throughout the years, but Texas Aggie Football and women’s basketball were closest to his heart.  He rarely missed watching a game.  He lived by the Aggie Code of Honor.  His integrity and honesty were beyond reproach.  He epitomized a strong work ethic, spending the weekdays working at his lumber business and the evenings and weekends working at his ranch.  His was a remarkable journey, paved with perseverance and hard work, which allowed him to rise from humble origins to achieving all of his goals and success in his business pursuits.  He was fortunate to have lived the exact life he always idealized.

The family would like to publicly express their profound gratitude to Homer’s beloved caregivers, including Annie Walden, Rubbie Young, and Ruby Caldwell, whose selfless efforts and devotion ensured that all of his needs were perfectly met and that his care was exceptional during his last year.

Homer often shared his belief that “the worst person in the world is one who would mistreat an animal.”  Most of his dogs, including Victoria, Moose, and Boudreaux, were rescue dogs which came to him after being starved and/or abused.  They were quickly fattened up, spoiled and loved unconditionally, and became constant companions who traveled with him each day to the ranch.  In lieu of flowers, friends may contribute in Homer’s memory to his favorite dog rescue group, the Urgent Animals of Hearne, c/o Robertson County Veterinary Services, 3206 South State Hwy 6, Hearne, Texas 77859, phone 979-279-9201.

“Yes when this flesh and heart shall fail, and mortal life shall cease, Amazing grace shall then prevail, in heaven’s joy and peace”(from Amazing Grace).  To our dear husband and father:  “There will always be a heartache, and often a silent tear, But always a precious memory Of the days when you were here…  We hold you close in our hearts and there you will remain, to walk with us throughout our lives, until we meet again.”  We love you so much, rest in peace.