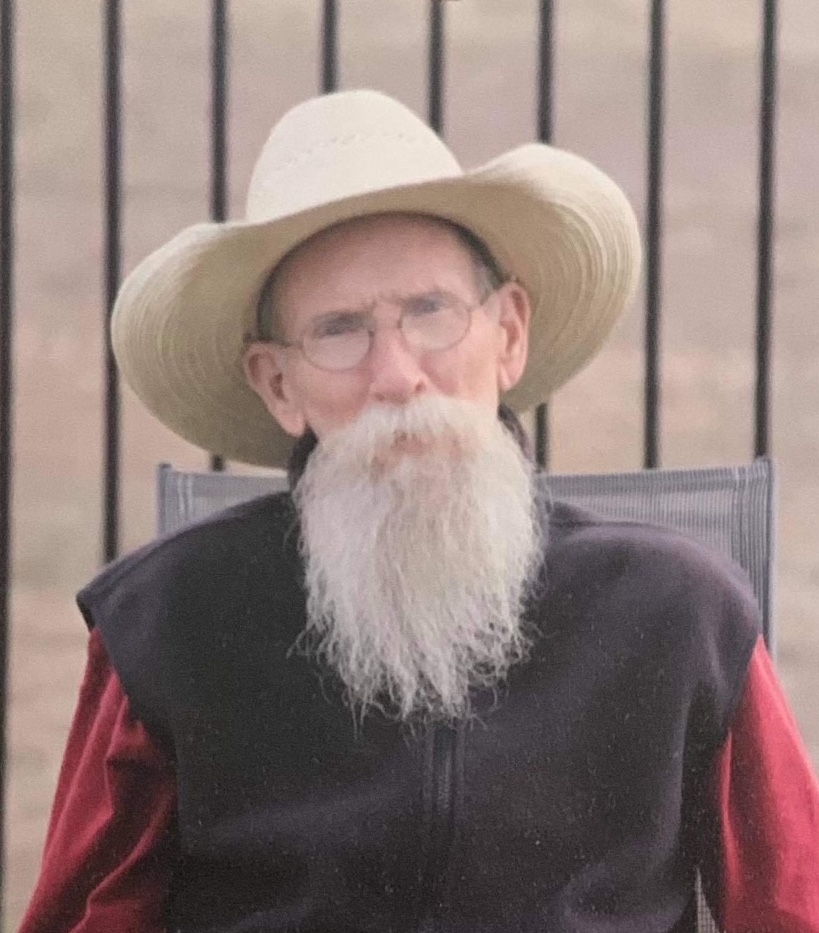 Harvey Phillip Wise was born on July 14, 1951 in Cameron, Texas to William Jasper Wise and Ruby Elizabeth Hunt. Harvey grew up and attended school in Cameron, Texas. He was heavily involved in rodeo and was a leather smith at Courts Saddlery while also working at Luza Dairy. He met the love of his life, Helen Margaret Cahill, at the Shell station that is now currently the 101 Bar, persuading her to apply the brakes while he checked the taillights of his trailer. She said yes and the rest is history without a faulty brake light in sight. He told his son Harvey Jr years later there was not anything wrong with those taillights.

He and Helen Margaret were married on November 13, 1971 in Bryan, Texas where they raised their three children on Helen’s family farm in Smetana. There Harvey and Helen led their children in an agricultural way of life with a menagerie of farm animals, especially pigs and were heavily involved in Brazos County 4-H as participants and adult leaders and their Smetana Community. During that time, he was a superintendent at R.B. Butler Construction for over fifteen years erecting metal buildings all over the state of Texas. He was known as “Cowboy” for his background as a rodeo bronc rider and working cattle for many ranchers. He was a master carpenter, a master mason, a master blacksmith, and an all-around renaissance man. He liked music, golf, Texas A&M women’s basketball, dancing, and teaching others. When Texas A&M women’s basketball was not playing, he was watching Rudder High School girls basketball. There he became known as “PawPaw” by many of the athletes and their parents, especially Ziggy Richards. He also provided transportation and wisdom and was an example of a lifelong commitment to friendship with anyone no matter age, race, gender, religion, or creed.

When his first grandson was born, Harvey decided he did not want to be called grandpa and papa. Instead, he would be “Paco” like he was called by many of his good friends and workers from his years of construction. He carried that name and was known by many in downtown Bryan and surrounding areas, where he provided many restaurants their farm raised produce, poultry, and eggs. He also served as the president of Brazos Valley Farmers Market helping to begin and grow it to what it is today, setting an example of community service and camaraderie.

Harvey continued learning about many types of artwork or craft. He always wanted to connect himself with his community and his fellow man or woman, always passing on his knowledge gained over many years of experience. He was embraced thoroughly by Helen’s Polish ancestry in Bremond where he learned the Polish language and dancing, and he was a contributing photographer for the Texas Polka News. He attended many Polish dances and traditional holiday events. He never went anywhere where a stranger did not become a friend. He increased his connection with the Lord and became closer with Jesus until his end. If you knew Harvey, you have a Harvey story, a Cowboy story, a PawPaw story, and a Paco story.

Harvey was predeceased in death by his parents, brother Russell Wise, and sister Sharon Harber.

A celebration of life will be scheduled for a future date. In lieu of flowers, the family requests you embrace your local charities involving children and community needs in the name of HP Wise.

“And behold, an angel of the Lord stood before them, and the glory of the Lord shone around them, and they were greatly afraid. Then the angel said to them, “Do not be afraid, for behold, I bring you good tidings of great joy which will be to all people. For there is born to you this day in the city of David a Savior, who is Christ the Lord.”