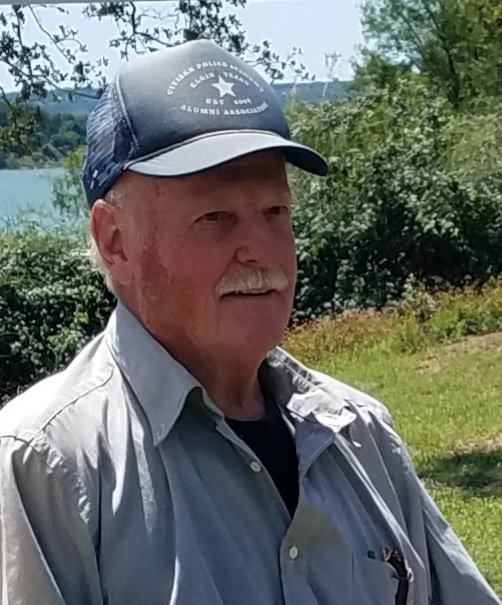 Harold “Hal” Fellows, 83, of Bryan, passed away Thursday, October 8, 2020. Services are in the care of Callaway-Jones Funeral and Cremation Centers of Bryan-College Station.

Harold “Hal” Thomas Fellows was born on July 20, 1937 in Peoria, Illinois to Harold L. and Mildred (Tully) Fellows and died peacefully on October 8, 2020 in Navasota, Texas. After graduating from High School in Peoria, he spent four years in the United State Air Force. His last tour was in California where he married and stayed to join the Oakland County Fire Department. He counted those eleven years of firefighting as the greatest joy of his work experiences. During those years in California, four children were born to Hal and his wife: Michael David, Patricia Marie, Mark Thomas, and John Daniel. Hal moved to Austin, Texas in the early 70’s and worked a number of jobs mostly in the construction field, particularly as a journeyman plumber. In the mid 90’s he moved to Elgin, Texas and purchased, piece by piece, his beloved “Omega Ranch” outside of Elgin. After somewhat retiring he thoroughly enjoyed his time as a volunteer at the Elgin Public Library and being just a small part of the Yegua Creek Farms Pecan Orchard & Commercial Kitchen. And he took great pleasure in ‘talking’ to the 40 plus donkeys that roamed his ranch. A memorial service will be held at a later time.