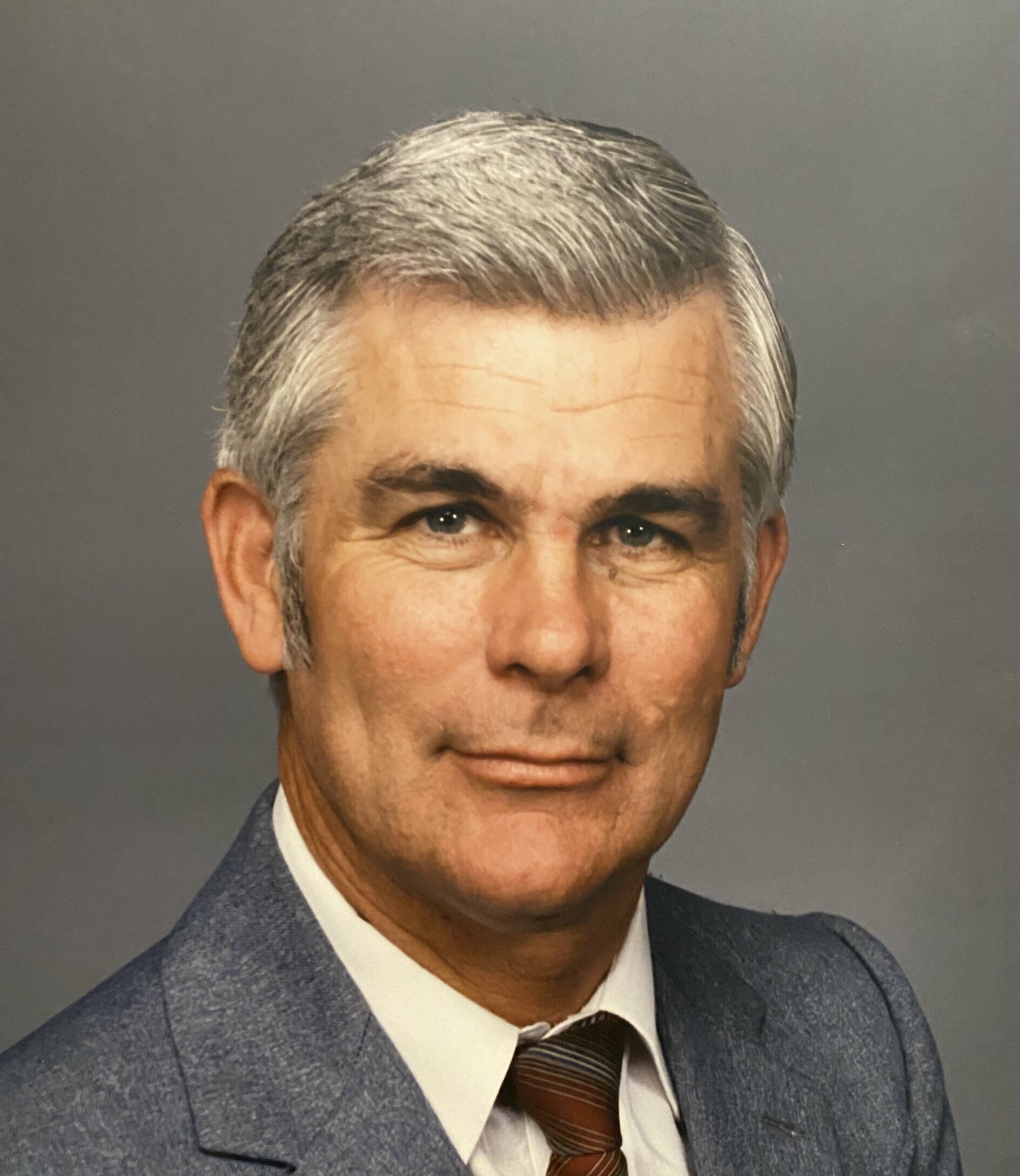 Gerald L. “Buddy” Winn of Marquez, Texas, passed away on November 6, 2021 cowboying at his home in Bryan, Texas. A casual, come-and-go Country Farewell will be held on Thursday, November 11, 2021 from 10:00 am – Noon at the St. Joseph Catholic Church Parish Activity Center (PAC) located at 600 E 26th Street, Bryan, Texas 77803. This Celebration of Life encourages lots of love, laughter and dry eyes. Please dress comfortably in jeans, boots, or shorts as you please. The family hopes that you will come with joyful memories and no sadness.

Buddy Winn was born in Marquez, Texas on March 3, 1941 to A.J. Winn and Esther Winn Wigley. Buddy was a dedicated public servant for most of his life. He was 19 years old when he began working for the Brazos County Tax Office. In 1977, he was appointed as Brazos County Tax Assessor Collector and Voter Registrar and was appointed Chief Appraiser for Brazos County Appraisal District in 1981 where he served both positions concurrently. He was successfully re-elected as the Brazos County Tax Assessor Collector and Voter Registrar for the next 30 years. During his time in office, he was very active in the State Legislature. He served on several key committees over the years, as appointed by various governors of the state of Texas. He testified many times before the State Legislature to improve legislation on major items such as the election code, property tax code, and the transportation code. Being a voice for the citizens of Brazos County was of paramount importance to him. When Buddy decided to run for the District 14 State Representative position in 2011, he was quoted saying, “I do not have a personal agenda other than being able to serve the citizens of Brazos County.” He retired from public service on July 31, 2007, turning his attention to his cattle operation. By then he was running approximately 700 head of cows. He was very proud of the fact that he started his herd the poor boy way by holding back heifers every year to grow his herd. He was as well-known in the ranching industry in Texas as he was a public servant. He had thousands of acres of land under lease to run his cattle operation and was spread over the span of four counties. Buddy’s wife and children and his father were his hired hands. He seemed to have an affinity for any cow or bull that could successfully jump out of a pen while being worked. Buddy also enjoyed spending time with his family and friends. He always had a hot pot of coffee and sweet treats waiting for anyone who stopped by. He loved making buttery breakfasts for his beloved dogs, family, or friends over for a visit. He loved recounting stories from his childhood and early years with a natural story-telling ability he got from his father. Buddy’s favorite pastime was searching for trucks or property to buy online and listening to bluegrass and steel guitar instrumentals.

Buddy is preceded in death by his father, A.J. Winn, his mother, Esther Winn Wigley, his brothers Joe Winn and Dwayne Winn, a grandson, Matthew Winn, and a son-in-law, Jimmy Henson.

In lieu of flowers, donations may be made to the Brazos Food Bank and the Twin City Mission Bridge, or a charity of your choosing.