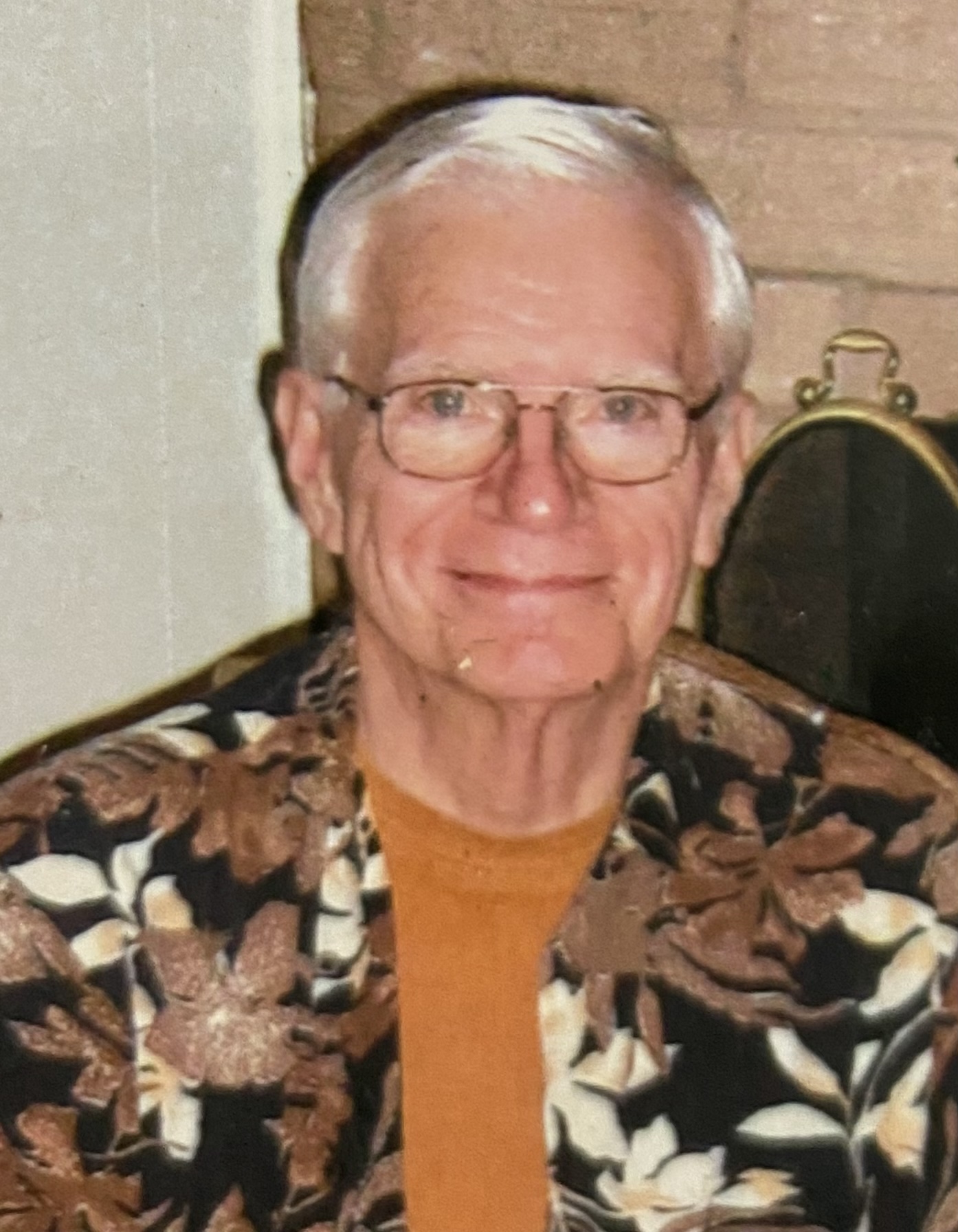 Services for Gene Paul Ort will be held Friday, July 23, 2021, at Callaway-Jones Funeral & Cremation Center, beginning with Visitation from 12:30-1:30 pm, and Celebration of Life, officiated by Certified Celebrant, Dawn Lee Wakefield, at 1:30pm.

Gene was born to parents Eugene and Stella Budney Ort in Pittsburgh, Pennsylvania on November 5, 1937. As a child he loved understanding how things worked, which led to his future degree studies in Engineering. In high school he loved baseball and was a great pitcher in both high school and at the University of Pittsburgh for one year. Then he transferred to the Newark College of Engineering, where he earned his B.S. degree in Mechanical Engineering. He was also an avid fan of all Pittsburgh sports teams.

Upon graduation his engineering career took him to jobs as Regional and National Manager for Metrix Instruments, General Electric, and Weyerhaeuser. His distinguished career included earning two patents for his engineering designs.

His life was made full when he married Sharon Lynne Ritchey on August 22, 1959. They had four children: Tamara Jo Ort Reid, Laura Diane Ort, Randall Curtiss Ort and Jeffrey Douglas Ort. Time away from work was frequently spent at the lake house on Houston County Lake, pursuing the fishing he loved to do, sharing that time with his sons as well as some quality time teaching them to hunt.

Upon retirement, Gene never stopped pursuing intellectual goals. He loved to research, particularly in the area of Christian faith. Specifically, Gene explored how reason, faith, and love come together, how we as children of God are made in his image and likeness, and how our “personal trinity” of mind, heart, and spirit is modeled after God’s heart.

Most of all, Gene wanted to restore or reinstate the faith that many Christians have, that hangs on by a thread after life’s struggles have taken it to the limit. His faith was so strong, he naturally wanted to gift that and share it with others. He read the Christian Bible, the Jewish Bible, and the Koran regularly in his research.

One of the best years of Gene’s life was when he and Sharon moved to the island of Kauii for a year, where Sharon had taken a nursing job. Gene enjoyed this setting very much and he continued his research there while Sharon was working. Watching the ocean and seeing seals sleeping on the beach restored his own soul and inspired him to continue researching and writing. His plan was to return to Kauii one day and retire there permanently.

Gene is survived by his wife Sharon, daughter Laura, and sons Randy and Jeff, six grandchildren, and five great-grandchildren.

In lieu of flowers, donations can be made to the American Bible Society, Independence Mall E., Fl. 8, Philadelphia, PA 19106-2155.