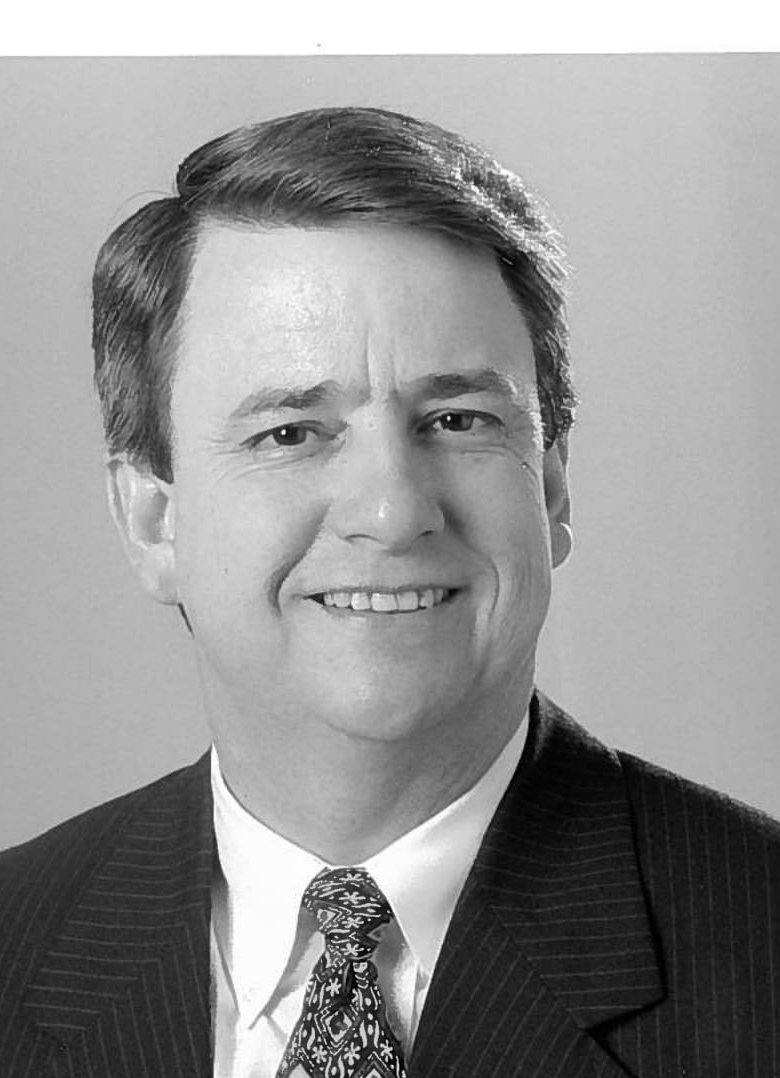 Gary Jerome Martin was born on October 9, 1949 in Houston, Texas to Juliet (Pinto) Martin and J. Edward Martin. Gary was diagnosed with ALS, Lou Gehrig’s Disease, in February of 2018. He was forever grateful to have realized many of his goals and dreams before his ALS symptoms began. Gary shared his early experiences with ALS in a newsletter to family and friends that he called Travels with Lou. Gary died at home on Sunday evening, October 25

Gary was a man of many achievements. He earned the rank of Eagle Scout. He played bass drum in the Fightin’ Texas Aggie Band for four years. He served aboard diesel submarines in the U.S. Navy during the Vietnam War as a Chinese Linguist and cryptanalytic intelligence officer. He was awarded decorations including the Navy Expeditionary Medal and National Defense Medal for his service. It was probably his 40 years as a private pilot, however, that gave him the greatest satisfaction. Gary learned to fly in 1976 and became a commercial and instrument rated pilot and flight instructor, savoring the freedom and joy of flying throughout his life.

Gary valued education. He graduated from Texas A&M in 1971 with a bachelor’s degree and in 1977 received his MBA from Thunderbird School of Global Management in Glendale, Arizona. In 1993 he received a Ph.D. in Educational Administration from Texas A&M. Formal degree programs represent a fraction of the continuing education he sought in order to be the best informed at whatever employment or interest he was pursing. Traveling the world for business and pleasure, visiting all 50 states and dozens of countries on six continents served as his global classroom.
Philanthropy was a cornerstone of Gary’s professional and personal life. He was one of a select group of national philanthropic consultants for Bank of America/Merrill Lynch and held professional fundraising positions with the Texas A&M Foundation, Children’s Medical Center of Dallas, the University of New Hampshire, the Aircraft Owners and Pilots Association, and the Institute of Nautical Archaeology at Texas A&M. Gary volunteered his fundraising skills to numerous organizations including The Brazos Valley Symphony, Festival Hill at Round Top and the Aggieland Humane Society. He also served on the board of the Texas A&M Press and was chairman for several years.

Gary should best be remembered as a loyal and loving man who accepted people with an uncritical and open heart. He was adventurous and levelheaded, brain smart and street smart, funny and fun loving.

Gary is survived by his wife Lynn Martin, his mother Juliet Pinto Martin, a brother Richard Martin, a sister Judy Strauss Scott and her husband Woody, his cousin Carolyn Adair and her husband Tom and other members of his large extended family. During his illness Gary received continuous support from his Class of ’71 Fightin’ Texas Aggie Band buddies.

According to Gary’s wishes, his remains will be cremated and there will be no funeral or memorial service. A reception for family and friends will be announced at a later date. Anyone wishing to honor Gary’s memory may do so through the Eternal Aggie Band Fund at the Texas A&M Foundation.