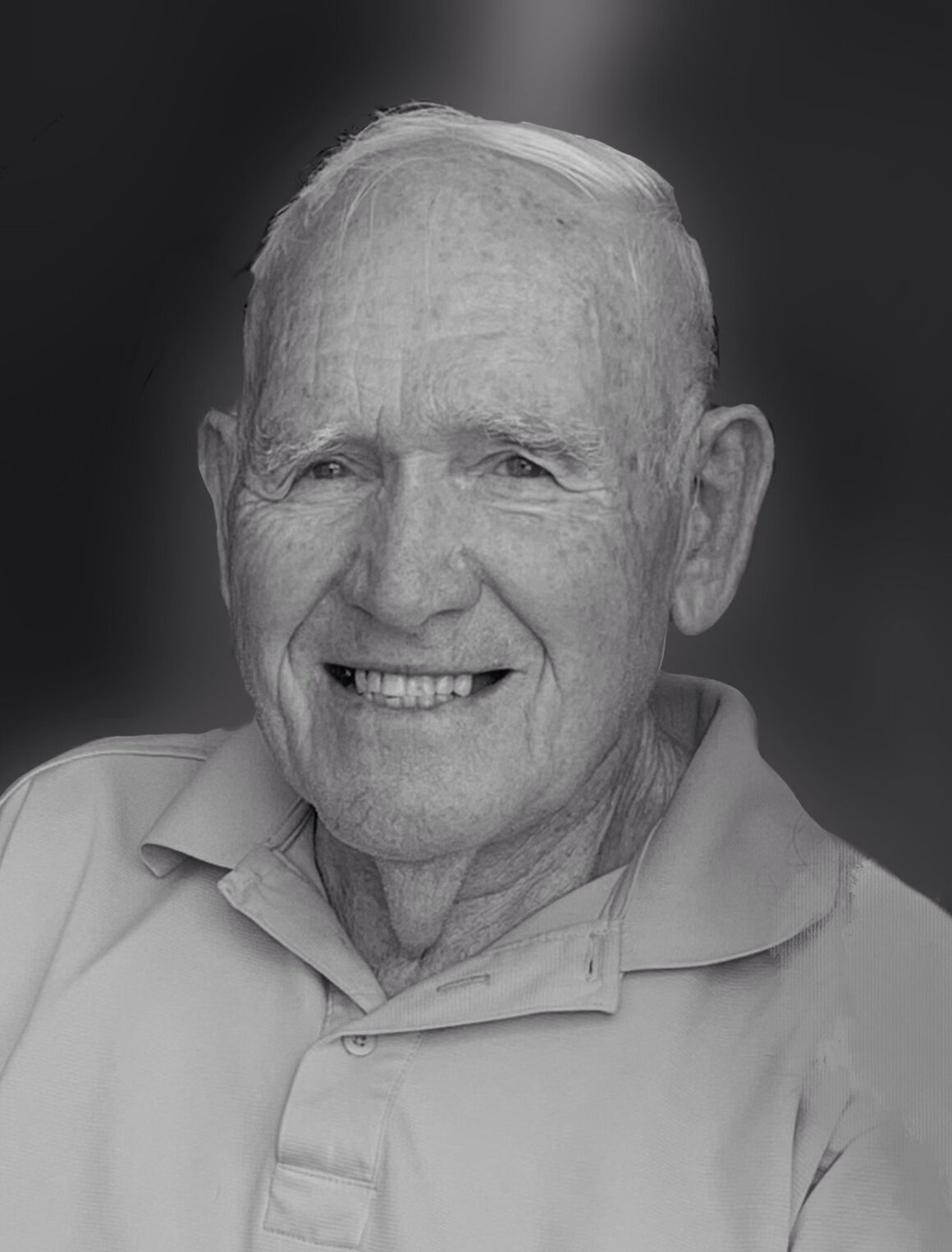 Dr. Eldred Keahey (Aka: Dad, Popi, Uncle Pete, Doc), 87, of Montgomery, went home to Glory to be with his precious Savior and Lord, Jesus Christ, Sunday, August 15, 2021, in Houston. Family Memorial Celebration and interment will be at: The Aggie Field of Honor Wednesday, August 18, 2021 – 11:00AM. *Note: Out of thoughtful consideration and taking prudent precautionary measures for others, the family has chosen to limit the venue attendance to immediate family. It breaks the family’s heart that this decision was necessary as we know there would be a giant crowd of people present to honor this great man. Please join us online to participate using the following ZOOM connection information: Meeting ID: 6067996390 Passcode: 210798

Eldred was the youngest of ten children born to Samuel H. Keahey and Ethel M. Stewart, on August 10, 1934, in Colfax, Texas . He shared fond memories of shadowing his father before passing suddenly when Eldred was only seven years old. He grew up on a small East Texas farm where he learned to serve others and work hard for the family benefit. He was a disciplined student able to skip two grades and graduate high school at age sixteen. He loved the outdoors, animals and sports. He played football and ran track in High School. He met Mary Sue Coleman, the love of his life, at age 17 on a blind date. During their courtship he received his Associates Degree from Henderson County Junior College. They were married on June 11, 1955 and had a richly blessed marriage of 64 years. Early on, he worked in Arlington, Texas at General Motors on the Auto assembly line followed by 2 years of service in the US Army. During this time Mary Sue would deliver their first making him a father. While living mostly in College Station, together Eldred & Mary Sue diligently and lovingly raised four children, all of which graduated Texas A&M University along with all four of their spouses. Eldred was totally committed and truly loved Mary Sue, smitten with her as if newlyweds for their entire marriage. His devotion to his wife and children was intentional and absolute, deeply involved in their lives and countless activities of his children.

Eldred unselfishly volunteered his time and service in his Church and community, bringing value and wisdom to all he touched. He typically gravitated to leadership roles as was his gifting. At Church he served faithfully as: Sunday School Teacher, Youth Counselor, Lay Pastoral Leader, Trustee, and Church Board Chairman. He was President of the local Jaycee’s Service Club, Scout Master (receiving the coveted Wood Badge Award and Order of the Arrow service honors), He coached baseball for eleven years from Little League to Semi-Pro. He was HOA President for two separate planned residential developments along with countless other community and local ISD events and activities.

Eldred’s professional accomplishments were impressive as well. Upon completion of Vet School in 1964 he worked as a Livestock Management and Nutrition Consultant in Holly, Colorado. Then moved on to Texas A&M Poultry Diagnostics Lab in Stephenville, Texas as Poultry Pathologist. Then in 1972, his alma mater, Texas A&M University called upon him to help develop future veterinarian leaders. From 1972 to 1996 he would teach as a Tenured Associate Professor for the College of Veterinarian Medicine and Biomedical Science. He changed hats from 1997-2003 and taught for the TAMU Food Safety Inspection Program. In 2004, after 32 years Eldred retired from TAMU, but not from his professional teaching passion. From 2005-2010 he was Professor at Lone Star College and taught Microbiology. Then 2012-2021 he worked as a Veterinarian at the Conroe Animal Shelter and various Animal Shot Clinics in the Houston Metro Area. Additionally, Eldred had many side hustles: Officiated Football for over 20 years at the High School and Collegiate levels. He ran his own home construction company for over 10 years and worked as a licensed Investment Principle for over 10 years as well.

Dr. Eldred E. Keahey, no doubt, greatly impacted and enriched multitudes of student’s lives as a professor, mentor, counselor, encourager, visionary and friend. He was a true Texas Gentleman.

Eldred was certainly active and vibrant all of his life. He worked in Veterinarian Medicine until his passing. He not only enjoyed restoring and maintaining health for the animals, he was passionate about bringing joy to the families from which the animals belonged. He loved to travel with Mary Sue and the family to see and experience the beauty of God’s creation. And he truly loved and enjoyed family life filled with children, grandchildren and great grandchildren. Nana’s & Popi’s notorious “Cousin Camp” (no parents allowed, for the grand-kids only) became the annual family highlight to pour his soul and wisdom into their lives along with some serious fun for all.

He was genuinely admired by his children, adored by his 13 grandchildren, and 12 great-grandchildren. They were his pride and joy, and he loved them abundantly, sharing God’s truth, joy and peace through his genuine faith and trust in the Lord. By God’s Grace, Eldred truly Loved God, his wife, his children, his friends and their children.

Serving as Pallbearers will be all attending Grandchildren.