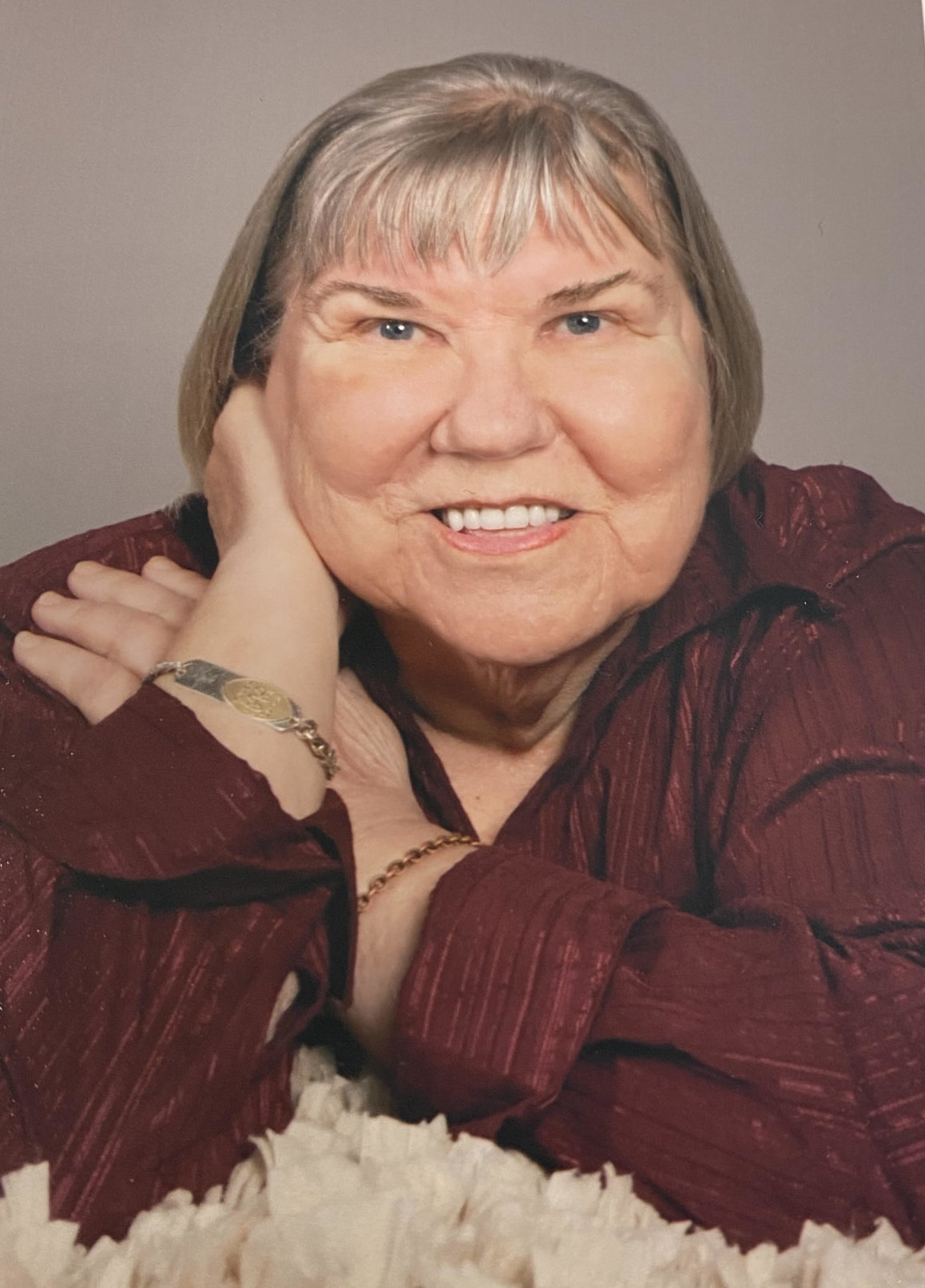 Doris was born in Visalia, California, to parents Gertie Moore McDaniel and John Curtis McDaniel. The youngest of 6, she had 5 older brothers; James, Tom, John, Richard, & Robert. She was was raised between Visalia, California and Normangee, TX. Graduating from Normangee High School in 1957. Doris was a veteran, having served in the Air Force. She was at one time employed by Pan Am airlines and traveled to many destinations with these jobs. She enjoyed working with and being around animals. She loved horseback riding, often telling her family about her mom and her driving her pet pony in a trailer back and forth between California and Texas. Later in life she lived in Monroe, LA with her husband raising & showing goats, also raising chickens, peacocks, and swans. She had one son, James C Lawson of Bryan, TX. She was married to her husband, James “Larkin” Walter for 40 years. After her husband passed in 2003, she moved to Bryan to be closer to her extended family. She liked to play Canasta with her friends at the Senior Center in Bryan and at Watercrest, as well as going on trips with her friends, crafting & puzzles.
Doris is survived by her son, James C Lawson of Bryan, TX; her niece, Debbie (McDaniel) Carter & husband Don, of Bryan, TX; Nephew , Mike McDaniel of New Castle, CA; Robert McDaniel & Wife Kim of Anchorage, AK, and numerous nieces and nephews. She is preceded in death by her parents, siblings and husband.