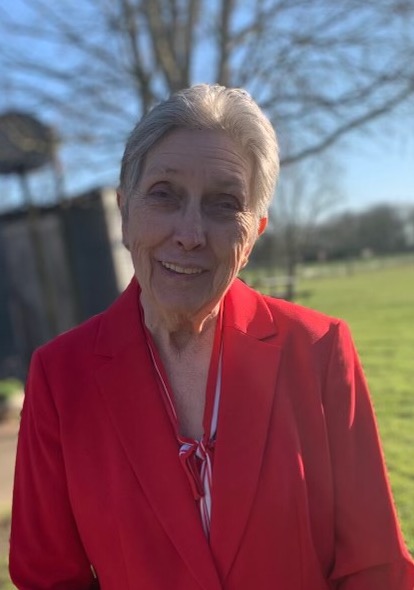 Dora Mae Bell Henry passed away at home on Friday, March 26,2021 after a short battle with cancer. Visitation will be 1:30 pm Sunday, March 28th until the time of service at 2PM, at the funeral center, officiating the service is Pastor Wayne Calder. Services are in the care of Callaway-Jones Funeral and Cremation Centers, Bryan-College Station.

Dora Mae Bell Henry was born on November 21, 1941 at home in Bryan, Texas to R.A. and Johnnie Bell. She married the love of her life J. Quentin Henry on December 5, 1959 at the All-Faiths Chapel on the Texas A&M Campus. They spent time living in Deer Park and Alvin but when their first grandchildren were on the way they moved back to Bryan to be closer to the twins. She was a licensed cosmetology instructor teaching the art of doing hair at Alvin High School and Charles & Sue’s School of Hair Design. She retired from Texas A & M in 2003.

Her grandchildren and the newest additions to the family her two great grandchildren were her greatest joys even when the older boys, were caught jumping from the roof of the house into the swimming pool. She loved the weekend trips to Matagorda fishing and visiting with the many friends they had there. You never saw her without a Diet Coke in her hand or somewhere nearby. She loved Christmas and could not wait to bring out her collection of Santa’s. Her grandson Marc was always there to help her get them out of storage and display them around the house. She was a member of Caldwell First United Methodist Church.

The family would like to thank Hospice Brazos Valley for all their care during Dora’s last days.