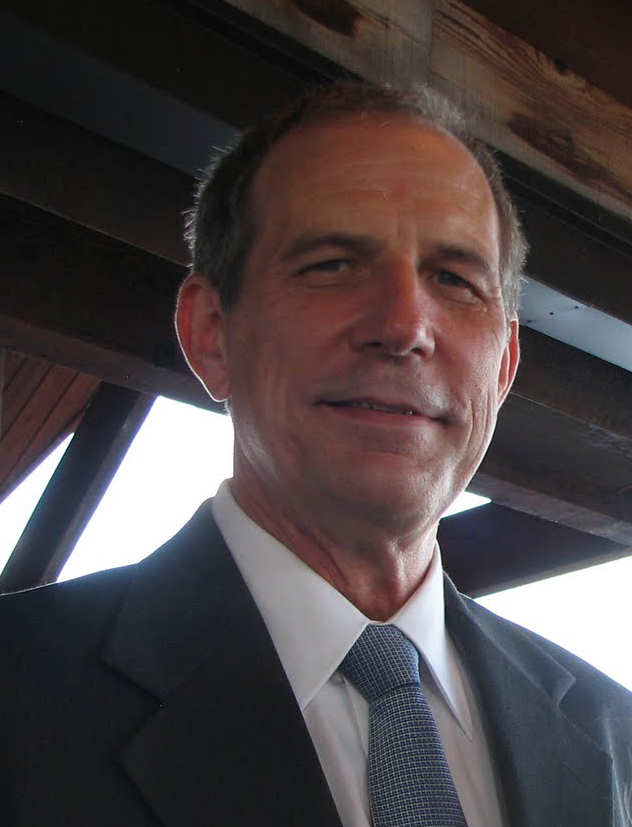 Dennis Piwonka died at his home in College Station, from cardiac arrest, at the age of 70.  A Celebration of Life for Dennis will be held Saturday, July 30, 2022 from 10:00 am to 12:00 pm with a time of sharing at 11:00 am at Callaway-Jones Funeral & Cremation Center in Bryan.

Dennis grew up in Caldwell, Texas, living and working on the family farm.  He graduated from Caldwell High School in 1970 then attended Texas A&M University earning two technical degrees during the 70’s.  Circuits, computers, and electronics were his lifelong career.  His professional career took him around the world, having worked for electronics firms in Caldwell, Dallas, Chicago, Taiwan, and College Station.  While he enjoyed seeing the world, he ultimately came back to the Brazos Valley, spending the final 35 years working and living among his family, friends, and the comforting surroundings of home.

Dennis lived life his way.  He contemplated the big questions of life, or at least the big questions of the day.   He focused on his hobbies, electronics, and sports, when not engaged in his ruminations.  Forever a tinkerer, he was always looking for a better gizmo, a better mousetrap, animated by newly designed circuitry.  His hands were as adept with a soldering iron as a softball bat.  He was an artist with both.

Dennis’ quiet and thoughtful demeanor belied his eagerness for conversation.  He loved to engage in intellectual discussions, often at length.  The conversations were always witty and insightful, probing for the unusual or obscure in politics, religion, relationships, or society.  He was a conversationalist.

He was beloved by all, especially his numerous nieces and nephews, who enjoyed spending time with the unmarried uncle, the one who showed them around the farm, or inside a computer, or how to play card games.  They loved him because he was gentle, funny, intelligent, and always available.   He loved them because they were the kids he never had.

He was a calm soul and helped Mom in her declining years.  While they disagreed on many topics, they were always there for each other.  Mom held Dennis in high regard, and bestowed such wisdom and righteousness upon him, especially as her memory began to betray her, that his siblings were amazed and confounded, yet reassured by his presence.

Now we are only left with memories.  Thankfully we have many memories of Dennis.  Many wonderful memories, and a few tears.

In lieu of flowers, Dennis’ family requests that donations be made to DonorsChoose.org, in support of public education, or to a charity of your choosing.