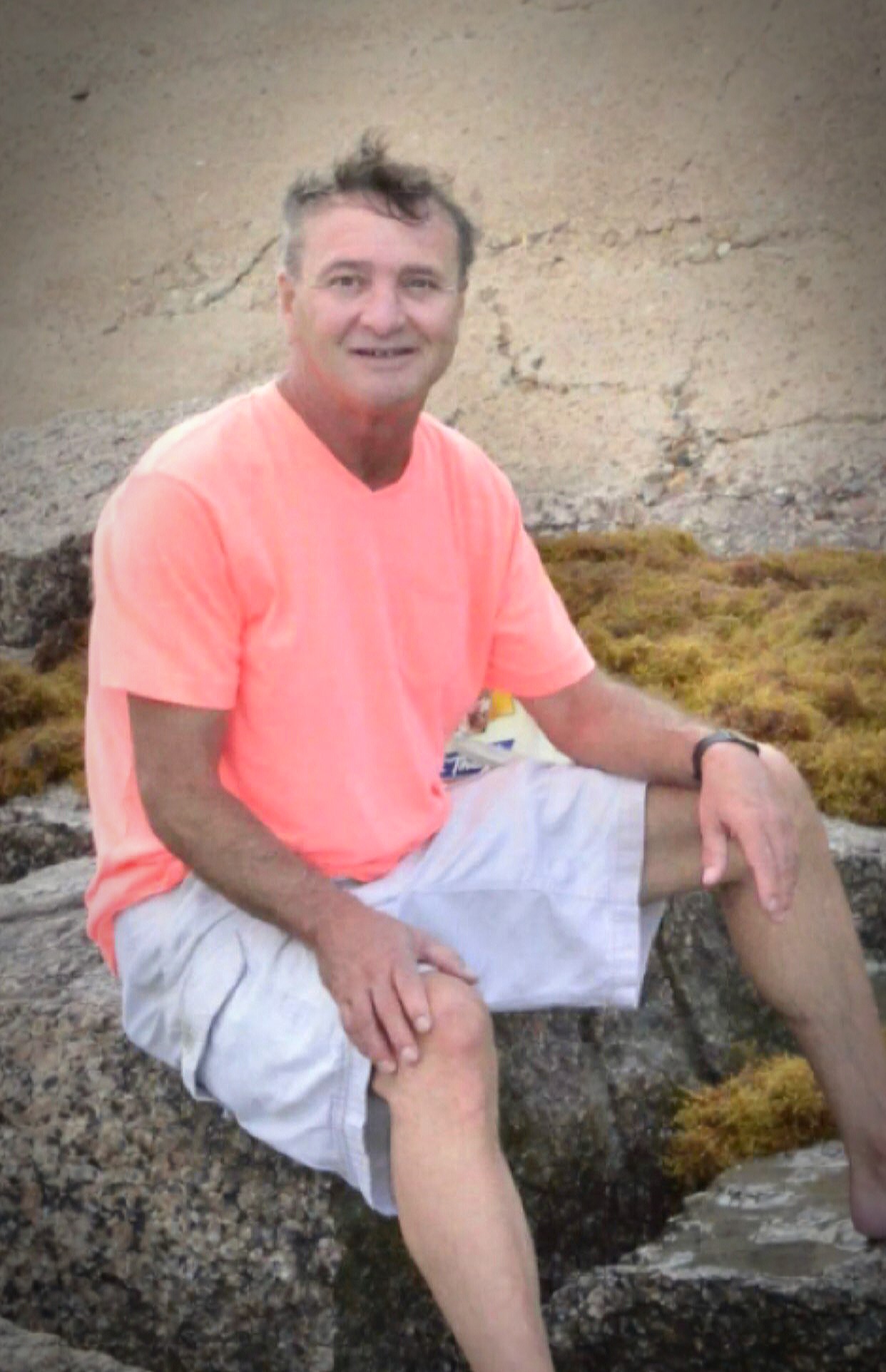 Delbert “Bert” Lee Ferrante, of Bryan/College Station, was called home by the Lord on Saturday, November 26, 2022. He passed away peacefully and gently at the age of 63, after a battle with heart complications.

Bert was born on January 27, 1959 to parents Charlie and Mary Evelyn (English) Ferrante in Roswell, New Mexico. Tragically, he lost both parents and two brothers at early ages, after which he was cared for by his grandparents Delbert and Mary Elva (Foster) English. Bert went on to graduate from Dexter High School in 1977, where he held the position of Parliamentarian in the Student Counsel his senior year. He later studied Business Management at New Mexico State University in Las Cruces, New Mexico.

After college, he started a job at Kaiser Auto Parts in Plainview, Texas, kickstarting a 31 year career in Parts Sales. His fondest years were spent working for Bryan Truck and Trailer as Parts Sales Manager in Bryan, Texas.

In 2010, Bert retired and spent his time between family and living on the coast in Galveston, Texas. He had a great love of the ocean and often walked the beaches at sunrise. He enjoyed fishing, hunting, listening to music and living life to the fullest. He was a true lover of life and always chose to see the best in people and situations. He was genuinely kind, humble, selfless, honest and full of love.

A Celebration of Life Ceremony will be held at Callaway-Jones Funeral Center on Monday, December 5, 2022 at 2:00 pm. All are welcome. After the service, Bert will be laid to rest at Old Bethel Cemetery. In lieu of flowers, the family requests donations be made to the Muscular Dystrophy Association, an organization Bert felt strongly about, as he lost two brothers to muscular dystrophy.  Donate to Muscular Dystrophy Association