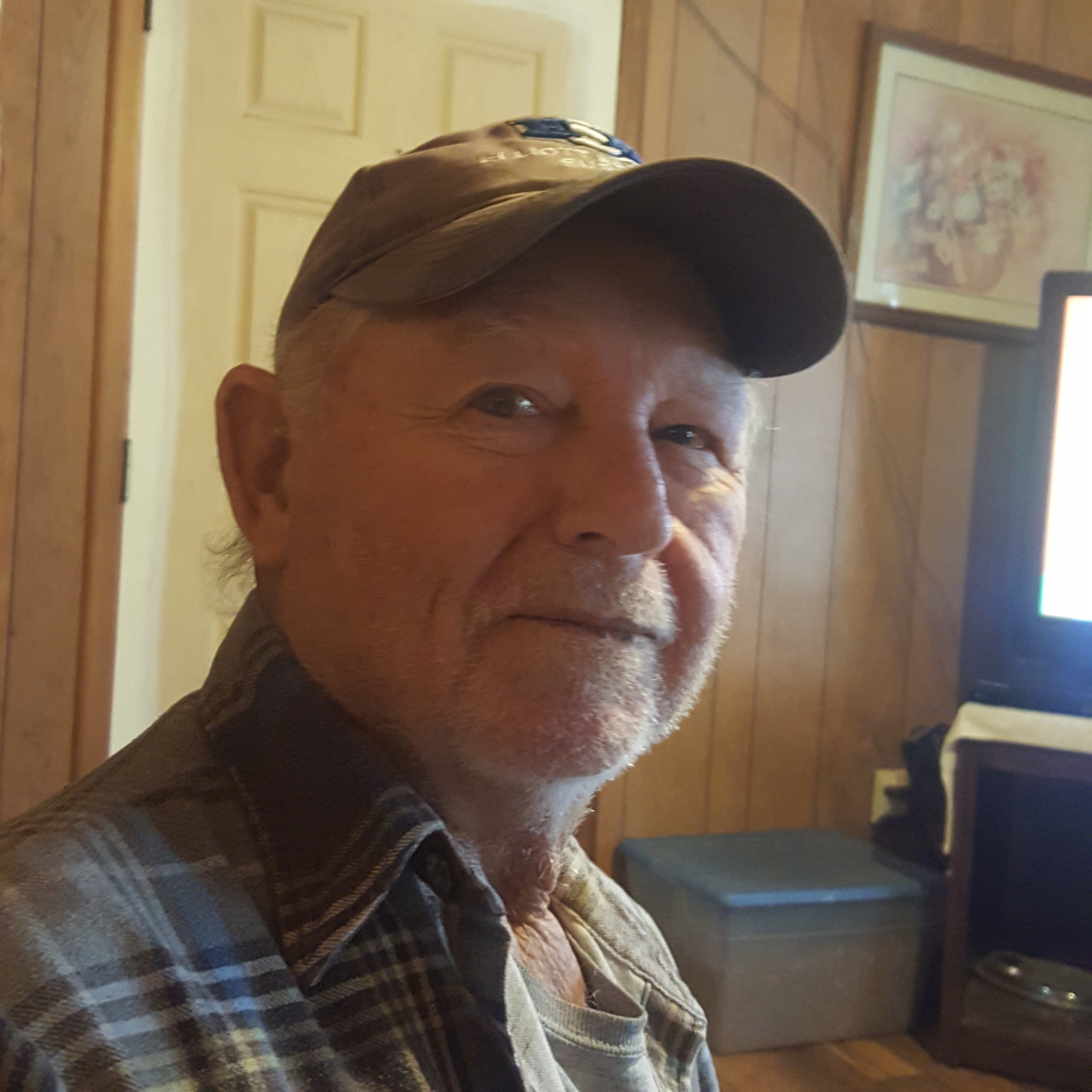 David Baker, 77, of Caldwell, formerly of Bryan, passed away on Sunday, November 15, 2020, in Caldwell. A visitation will begin at 12 noon until the time of service at 1 PM, Friday, November 20, 2020, at Alexander Cemetery in Tabor. As a precautionary measure during services masks are required by all family and friends attending. Services are in the care of Callaway-Jones Funeral and Cremation Centers, Bryan-College Station.

David was born in Bryan, on April 9, 1943, to Joseph Lloyd Baker and Lois Irene Finney Baker. He left school at an early age to begin working in order to help the family during this time. He married Jessie Delia Wise on July 6, 1964. He and Jessie had three children, David, Michael, and the favorite daughter Barbara. David was a lineman by trade for the City of Bryan for 30 plus years but was an incredible automotive engine repairman. David enjoyed working on vehicles of family members and friends. He always wanted to make sure their vehicles were in safe running condition.

His parents, his wife Jessie; his son, Michael; his brother, Anthony Lloyd Baker; his sister, Lois Watthubert and husband, Anthony; and his brother-in-law, Steve Scambray, all proceed David in death.

David is survived by his son David Jr; his daughter, Barbara and husband James Siebel; his brother, Samuel and wife Betty Baker; his sister, Rosie Scambray; his eight grandchildren and eight great grandchildren; his nephews and nieces, and other relatives.