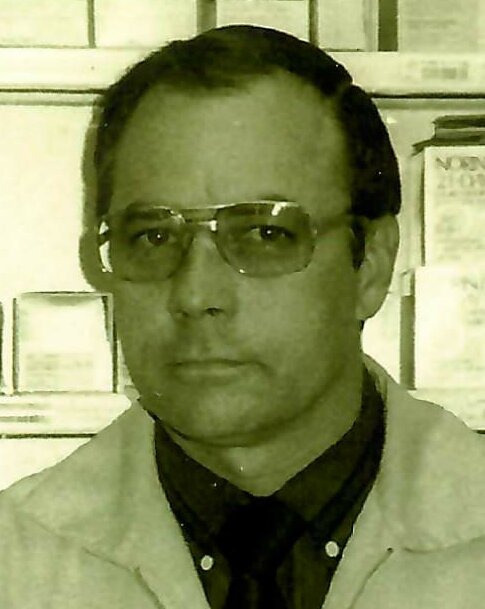 David was born in Marlin, Texas, to Algie and Ora Breed, a cotton ginner and and a beautician, where he was raised on a farm until his junior year when they moved to Austin.

He graduated from University of Texas, Pharmacy School in 1971 beginning his 45 year pharmacy profession of caring for people. He first began that journey in Marlin where he delivered prescriptions for the local drugstore on his bicycle.

David is survived by his wife of 33 years, Lorrie Breed; his three children, Laura Magee, David Breed Jr. and Danny Breed; his 10 grandchildren and 3 great-grandchildren.

He was preceded in death by his parents, Ora and Algie Breed, his sisters, Shirley Breed, and Ava Jean Weathers.  A celebration of life is scheduled for Sunday, December 11, 2022 at 2:30 pm at the Wesley United Methodist Church, 4201 North Texas Avenue, Bryan, TX 77803. A reception will follow the services.