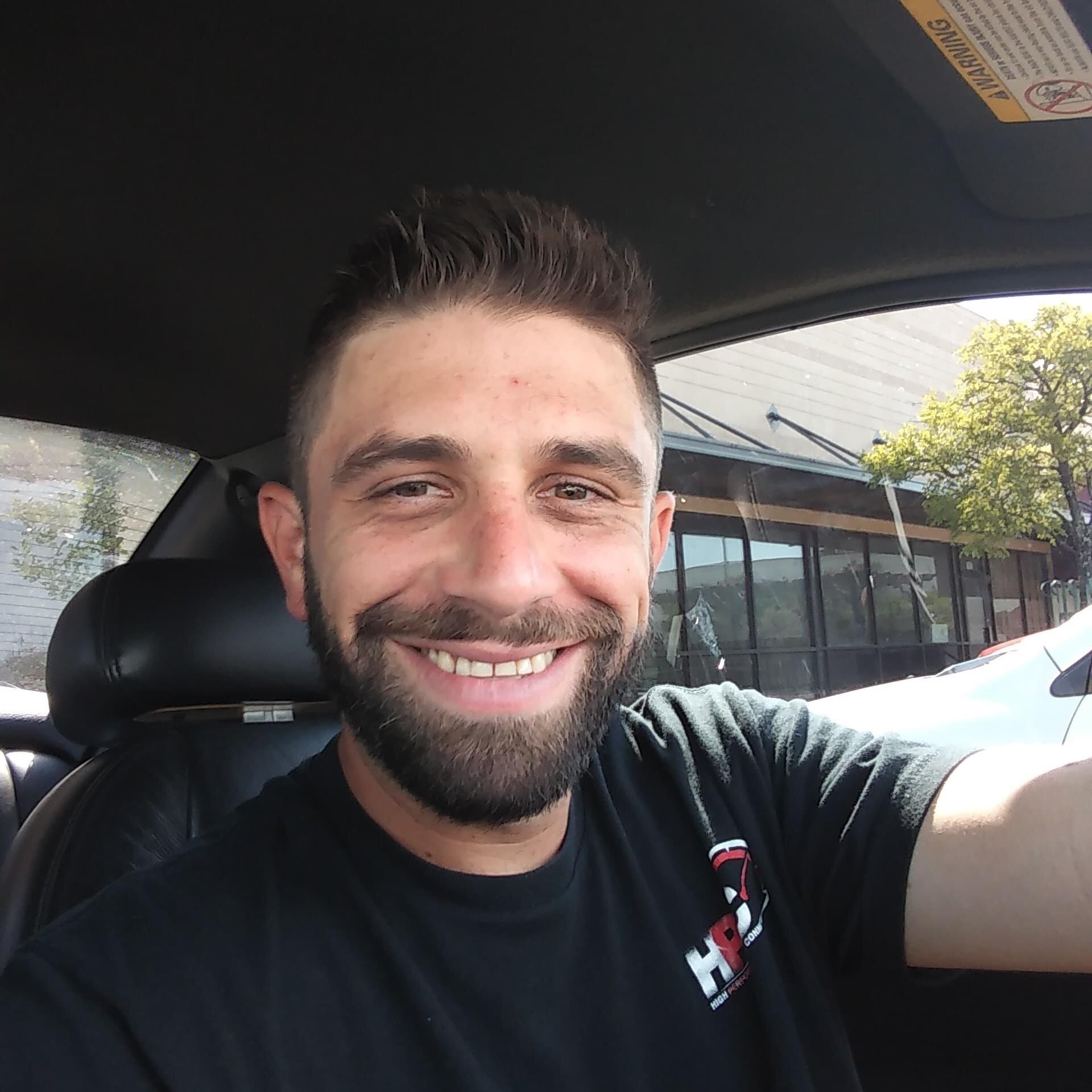 Cody was born in Corpus Christi to his parents Rickie Sloan and Patricia Mosley on April 13, 1988. After attending high school at Kline Collins, Cody had an interest in becoming an electrician. He was employed with Britt Rice as an apprentice pursuing his license to become a Journeymen Electrician.

His maternal and paternal grandparents all precede Cody in death.

He is survived by his father, Rickie Sloan; his mother and husband, Patricia Sloan and Jerry Priddy; his sister Emily Elizabeth Sloan; his aunts and uncle; his ever loving and wonderful pet canine Pepper.