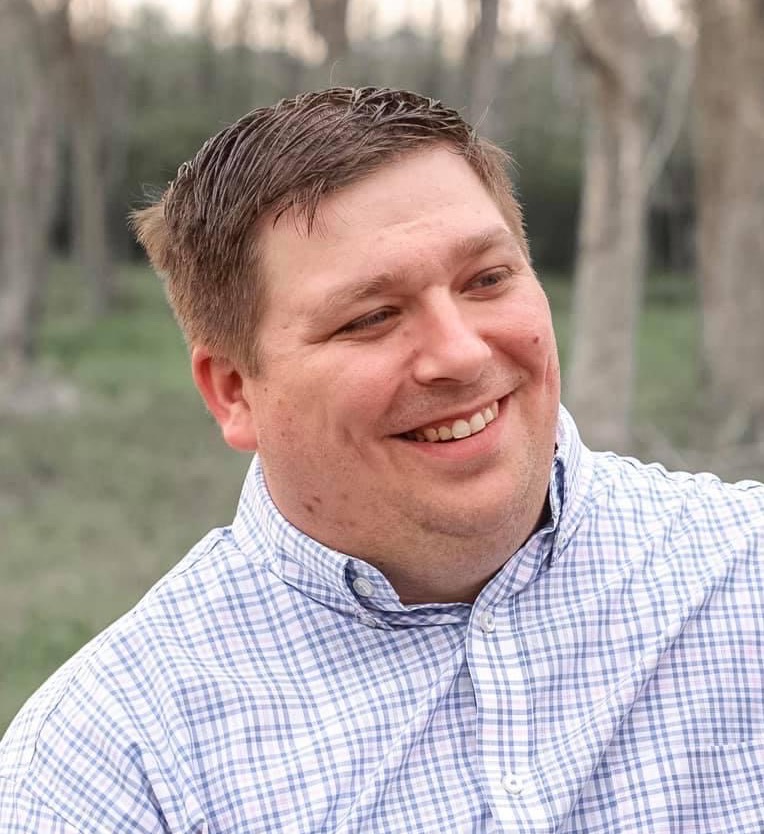 Cameron Ogden, 28, of Bryan, passed away on Sunday, September 19, 2021, in Bryan. Visitation will begin at 2 pm, followed by the Life Tribute Memorial Service at 3 pm, Monday, September 27, 2021, both at First Baptist Church Bryan.

Cameron was born in Bryan to Kyle Ogden and Shana Shirley Ogden, on April 27, 1993. He attended Texas State Technical College in Waco, TX where he graduated in 2020. After graduation, Cameron was employed at Texas A&M where he worked as an instrumentation technician in the power plant.

Cameron was a man full of life. He lived and loved with grace and true driven passion. He loved to travel and never missed an opportunity for a road trip. He had the biggest heart, loved his family dearly and considered all of his friend’s a part of that family. Cameron’s father, Kyle, instilled in him a love for all things sports, music, and Texas A&M from a very early age. If Cameron could throw or catch it, he wanted to be involved. He spent many days running around his childhood neighborhood playing with his buddy’s until sundown. In 2015 Cameron met Heather Snow and they began dating, going back and forth between Brenham and Bryan to spend as much time with each other as possible. In 2018 Cameron married Heather and never looked back from creating a beautiful home and life with her. Each year Cameron looked forward to cheering on his fighting Texas Aggies in any and all sporting events. He took so much pride in being a part of the crew at the power plant and working at Texas A&M. Cameron was looking forward to the day he would be able to share this love with his daughter, Delilah Claire, and take her to her first Aggie football game. Cameron will also be remembered as a gifted guitarist and for being one of the biggest Blackberry Smoke fans. He shared this band with anyone he came into contact with and attended as many concerts as possible each year.

He is preceded in death by his grandfather E.J Ogden, grandmother Linda Shirley, and father Kyle Ogden.

Cameron is survived by the love of his life Heather Ogden, soon to be daughter Delilah Claire, fur babies Rosie and Oso, mother Shana Shirley Ogden, grandmother Hazel Ogden, grandfather Gregory Shirley, mother and father in law Scott and Linda Snow, brother in laws Matt and Nathan Snow, and countless other aunts, uncles, cousins, and friends considered to be family.