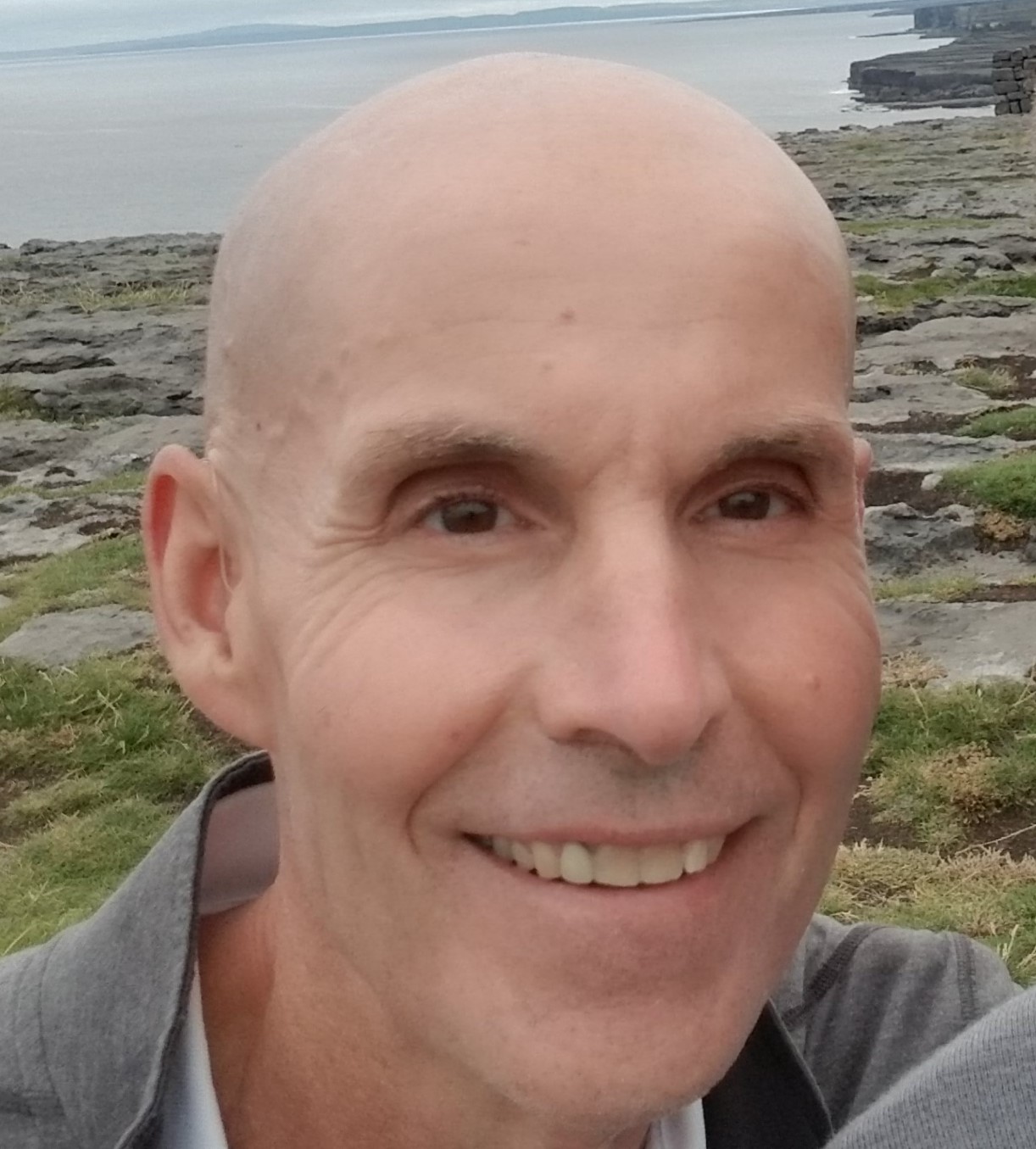 Brian Keith Alfertig was born May 21, 1962 in Oshkosh, Wisconsin. He passed away November 28, 2022 in Cleveland, Ohio surrounded by his family. Brian is predeceased by his father Gary Alfertig. He is survived by his husband of 20 years, John (Frederick) Brigham of Sacramento, California; mother Judi Brown of Mesquite, Texas; sister Christy Alfertig of Dallas, Texas and Boston Terrier Hank. After a private family graveside ceremony, Brian will be buried at the Aggie Field of Honor and Memorial Cemetery in College Station, Texas.

Brian attended North Mesquite High School, where he was Captain of the swim team and a state record holder in freestyle swimming. He graduated from Texas A&M University in 1984 with a degree in Business Administration. He then returned to earn a degree in Secondary Education. He earned a Master’s degrees in Elementary Education and Special Education from the City University and Governors University.

Brian was a talented and award‐winning teacher. He began his teaching career in Pine Tree, Texas and held numerous teaching positions over the last 36 years, spanning grade levels from elementary to high school in Texas, Washington, and California. He won “Teacher of the Year” multiple times in different districts. He was innovative, caring and beloved by his students, fellow teachers and administrators. He was a life‐long Aggie supporter.

Brian discovered artistic talents later in life. Whether it was remodeling each home he shared with John, designing outdoor landscaping and colorful flower pots, crocheting, painting, stained glass and mosaic design, flower arranging or interior decorating, his efforts made this world more beautiful.

Brian was a member of Trinity Episcopal Cathedral of Sacramento, where he volunteered with the weekly floral arrangements.

Above all, Brian was a thoughtful and kind husband, teacher, son, and brother. In honor of his life we urge you to spread kindness in your corner of the world.