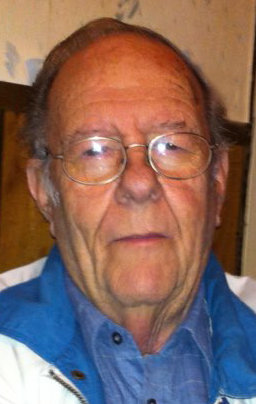 Bobby Lee Gibson “Bob”, 85 of Plano passed away February 11 following a brief illness. Bob was born June 10, 1935 in Brashear, Texas to J.T. Gibson and Almeda Emerson Gibson. Bob graduated from Woodrow Wilson High School in Dallas Texas in 1953. He attended the University of Texas and Southern Methodist University obtaining a bachelors’ degree in Civil Engineering. In high school he met and then married his high school sweetheart Janice “Jan” Stone. They were married for 59 years before her passing in 2012. They had three children that they adored Cheryl, Craig and Chris. Bob and Jan were both active member of Christ United Methodist Church in Plano. They loved attending Plano High School football games and continued long after their children graduated.

He is proceeded in death by his parents and his brother Johnny. He is survived by his daughter Cheryl Palmer and her son Ethan Harmon and wife Katie, son Craig and wife Gayla and children Samantha, Jessica, Marshall and Richard, son Chris and his husband Brian Blake and numerous nieces and nephews and friends.

Later this year, for safety, the family will hold a graveside service where Bob will be laid to rest next to his beloved Jan at Restland Cemetery in Dallas.

The family would like to express their appreciation to the doctors, nurses and staff at CHI St. Joseph Regional Health Center for their exceptional care for Bob during his brief illness.