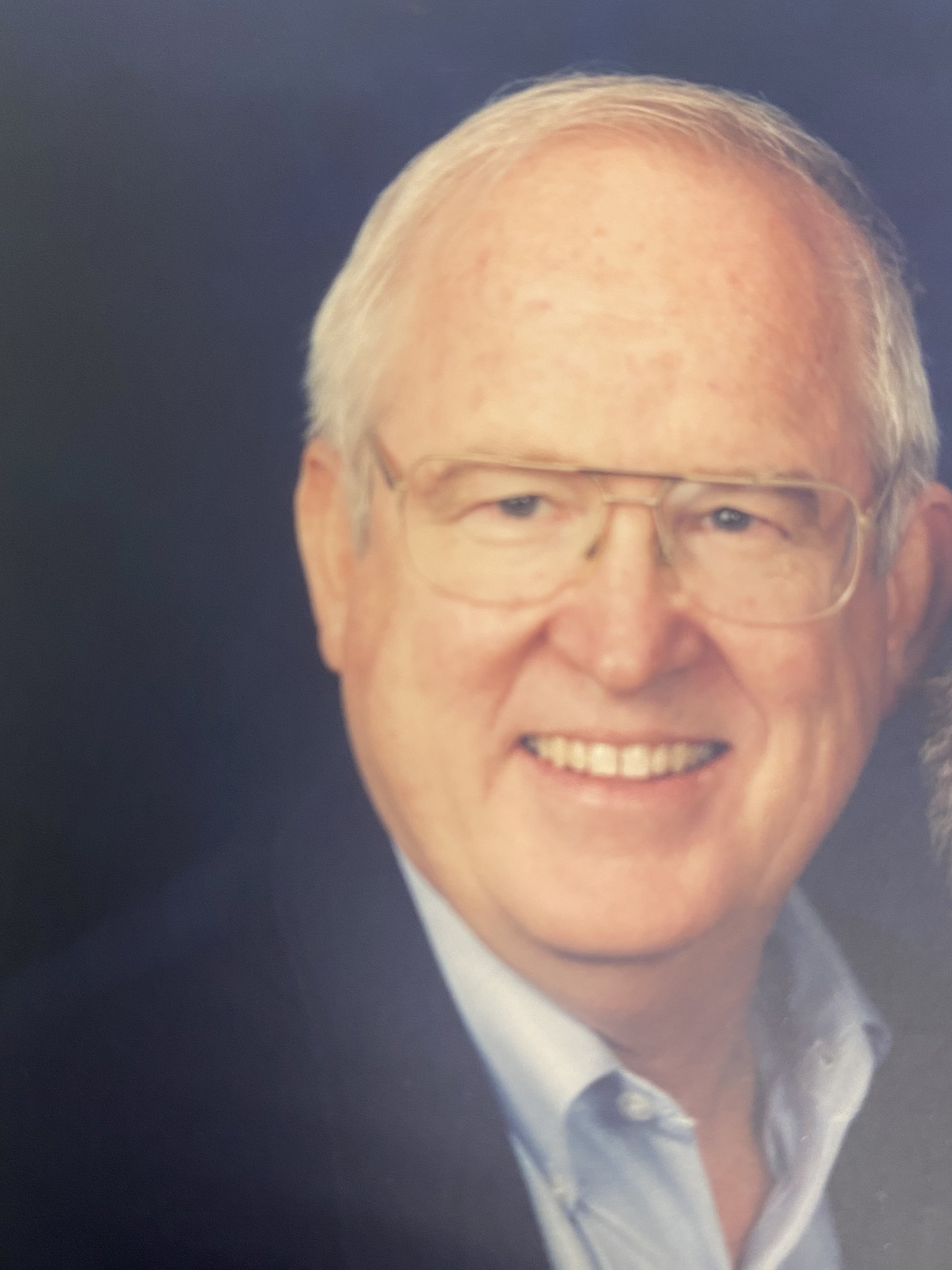 Bob Davis Bell, 77, passed away peacefully on October 30, 2020. Bob was born in San Antonio, Texas on Dec 3, 1942 and was the son of the late Walter B. and Mary Sue (Davis) Bell. He was a graduate of San Marcos Baptist Military Academy and Texas A&M University, where he was a member of the Corps of Cadets and served in the Army Reserves. After he was discharged from the Army, Bob worked as a radio deejay and moved into station management, owning radio stations in Paris, TX, Huntsville, TX and Bryan, TX. After retiring from radio, Bob was a motivational speaker, covering topics such as faith, aging with grace and humor, and living a healthy and fulfilling life.

He enjoyed cooking meals for his family, watching the Aggies play any sport, cheering on the Houston Astros and traveling to new destinations. Most of all, Bob enjoyed spending time with his family, especially his grandchildren. He was known to say: “My sons call me Pop, my daughter calls me Dad, and my grandchildren call me often”.

Bob will be greatly missed and remembered for his strength, his faith, his loyalty, his entrepreneurial spirit and his wonderful sense of humor. A visitation will be held from 5:00-7:00 pm on Thursday, November 5th at Callaway-Jones Funeral Center. Burial will be at 10:00 AM on Friday, November 6th at the College Station City Cemetery on Texas Avenue, with a memorial service to follow at 1:00 pm at Callaway-Jones Funeral Center.