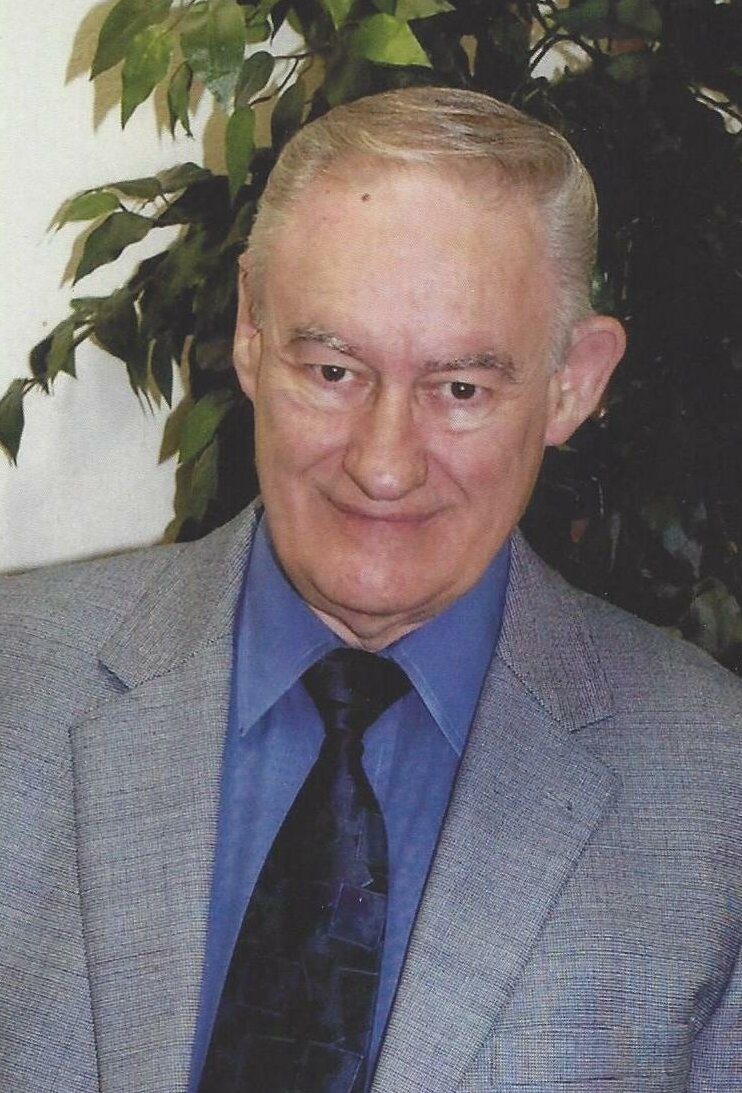 Ardie was a faithful servant of the Lord and dedicated 65 years of his life to teaching God’s Word. He began preaching at age 18, traveling to various rural congregations who needed an evangelist. During that time, he was also hired by Brown & Root Engineering as a draftsman in the Houston, TX plant. He excelled at this trade; but his true devotion was for a more noble calling. After being with Brown & Root for approximately 2 years, Ardie was contacted by the elders at the Greens Bayou congregation in Houston, asking him to become their full-time preacher. He was to be a Gospel preacher for the remainder of his life.

After three years at Greens Bayou, he moved to work with the Thomas Boulevard congregation in Port Arthur, TX. Here Ardie met and married Fan. In 1969, he started working with the Vivian Road congregation in Kansas City, Missouri, where he labored for 27 months. Following this, he was invited to work in Nederland, Texas, to help establish the Stonegate congregation, where he served for nine years. Ardie next became the full-time evangelist for the Rosedale congregation in Beaumont, Texas where the brethren outgrew their building and relocated to north Beaumont, becoming the Northwest congregation. As growth continued, Larry Dickens came to work side by side with Ardie.

In 1986, Ardie relocated to Lewisville, Texas, preaching for the Josey Lane congregation in Carrollton for the next 14 years. He then returned to Stonegate, serving as their second full-time preacher for two years. After leaving Stonegate, he moved to Lindale, Texas, where he was for five years. Following his time in Lindale, he worked with the Mockingbird congregation in Hot Springs, Arkansas. He and Fan spent four years with the brethren there, but the distance from their daughters was too great. They returned to the great state of Texas, and Ardie served as the evangelist for South Central congregation in Crowley for three years. At that time, Larry Dickens moved to College Station to begin a new work, and he and Ardie were together once more to start the Southwest congregation. Ardie concluded his years of pulpit service working first with the saints in New Caney, and then with the brethren in Livingston, where he spent the next three years.

Ardie often traveled across the country conducting gospel meetings, lectureships and engaging in personal work. His greatest joy was teaching the Gospel and bringing souls to the Lord. In the last thirty-six hours before he left this earth, he wanted to make a list of people he needed to call to remind them to remain faithful to their Savior.

He has run the race with patience and fought the good fight. Ardie laid down his sword and armor and put on the crown of life, to rest forever in the arms of Jesus.