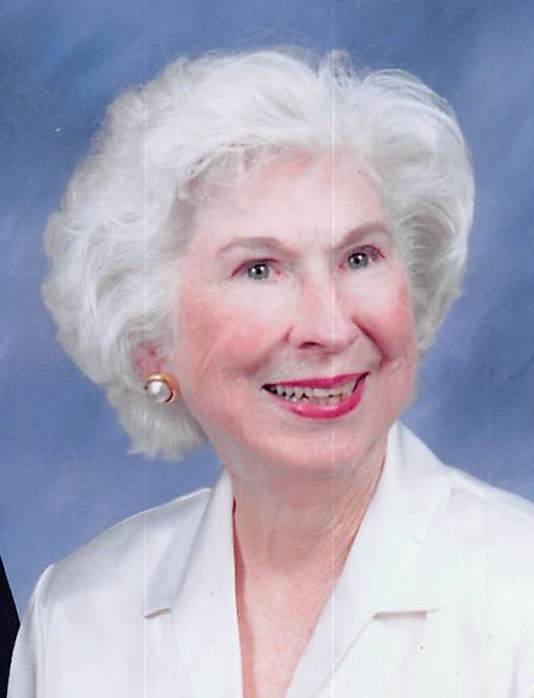 Annell was born in Port Arthur, Texas on August 8, 1924 to Clarence Taylor (Ned) Melton and Mildred Jarvis Melton.  Her family later moved to Troup, where she was a graduate of Troup High School.  Annell later graduated from Stephens College and the University of Texas, where she was a member of the Chi Omega sorority.  On June 10, 1950, Annell married Dr. Clarence Schoenvogel, and they were married for more than 60 years.  After raising their family in Brenham, Dr. and Mrs. Schoenvogel moved to College Station in 1976.

Both in Brenham and in College Station, Annell was known for her community involvement, including the Junior League of Bryan/College Station, MSC OPAS, Habitat for Humanity, and the Arts Council of Brazos Valley.  She served as State Executive Committeewoman during the 1958 Texas State Democratic Convention and was the President of the Washington County University of Texas Ex-Students Association.  But the cause most dear to her heart was her work with Scotty’s House, which provides safety and healing for children victimized by abuse.  Annell was an early advocate for Scotty’s House, helping to grow the organization and later serving on its board.

In her spare time, Annell enjoyed playing tennis, was an avid hunter and a competitive bridge player.  She and Clarence enjoyed traveling and spending summers in Angel Fire, New Mexico and Vail, Colorado.  Annell was a member of First Presbyterian Church in Bryan and was involved in bible studies with inmates at the local women’s prison.

The family would also like to acknowledge the special loving care Annell received from her long-time caretakers – Margaret Corral, Anna Ruiz, Christina Acosta and Michelle Sanchez.

Family and friends are invited to a time of visitation from 11am to 2pm on Thursday September 3, at Callaway-Jones Funeral Center, 3001 S. College Ave in Bryan.  A graveside service will be held at Prairie Lea Cemetery in Brenham on Friday September 4th at 10:00 A.M.

The family greatly appreciates donations made to these charities in Annell Schoenvogel 's name.