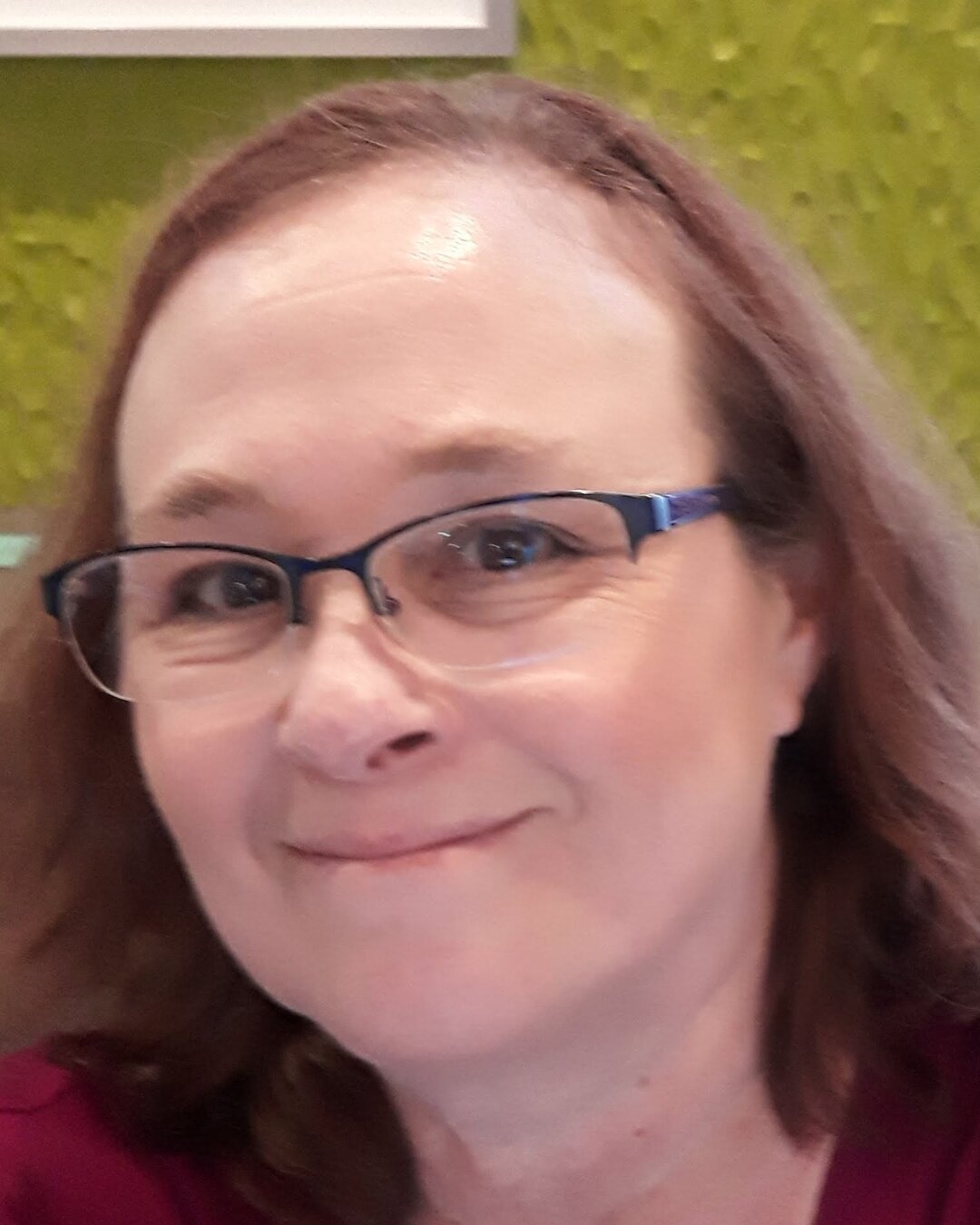 She was born on February 16, 1963 in Billings, Montana to parents Jennie and James Garvey.

Following high school, she met the love of her life, Kenneth Rainer, in Waco. They married on June 3, 1980 and moved to Bryan to start a family in 1981, ultimately celebrating their 36th anniversary in June of 2016.

Anita was preceded in death by her loving husband; maternal and paternal grandparents; and her father.

She is survived by her mother, Jennie Garvey, her sisters Marie and Tina, and her brothers Pat and Mike, daughter Tabatha and her partner Reggie Jackson; and her sons Dallas and William. She left behind six grandchildren whom she adored: Marquis Jones, Reginald “R.J.” and Aliyah Jackson; and Kristen, Stephanie, and Courtney Rainer.

Anita will always be remembered for her culinary skills and talent, her entrepreneurial spirit, and her love for her family.