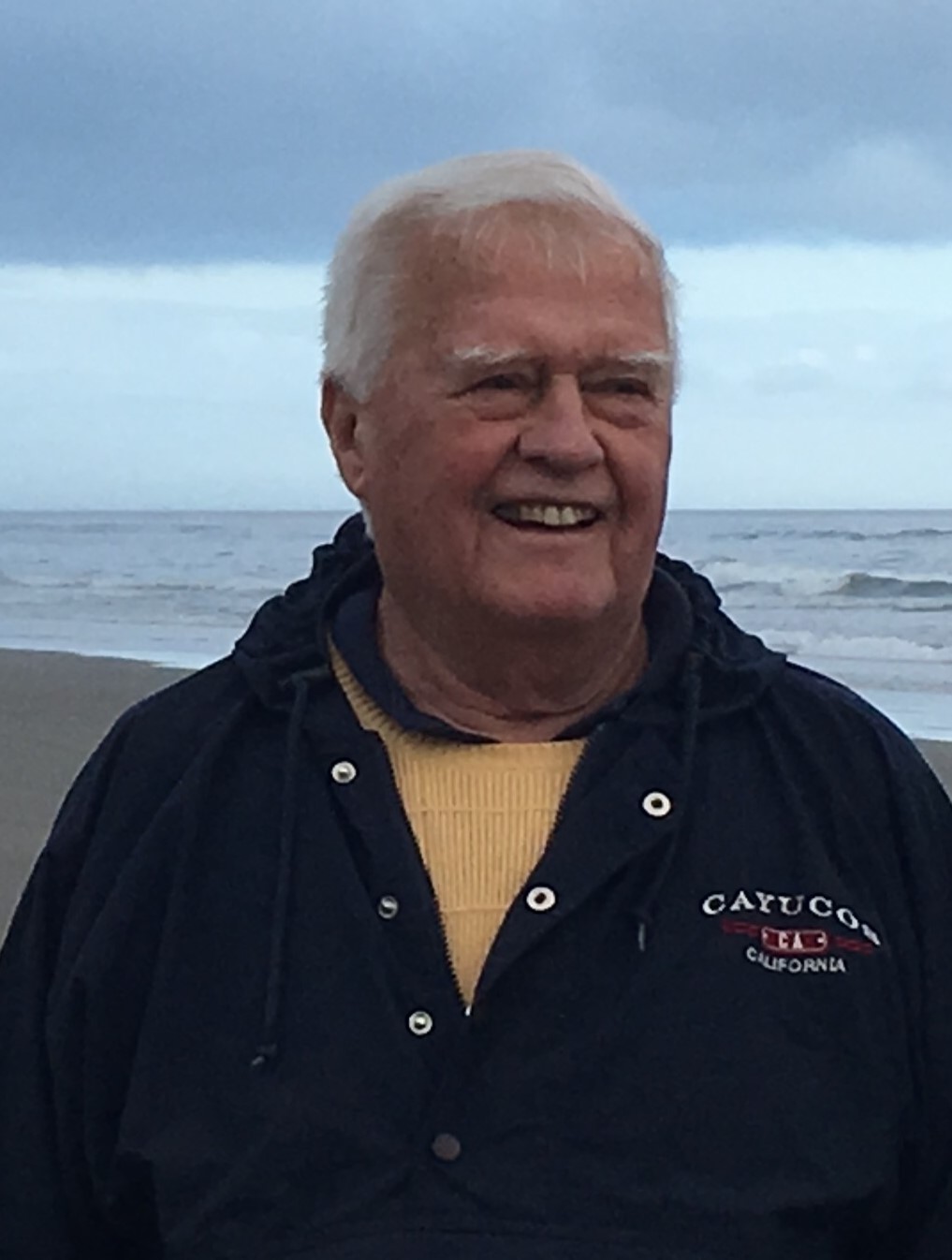 Dr. Andrew Bruce Whitehead, age 90, passed on to his Heavenly home on November 5th, 2022.  A memorial service will be held on Saturday, January 21st at 2:30 pm at Emmanuel Baptist Church, Bryan, TX.  All are welcome, and those who will be traveling from out of town are encouraged to contact a family member for more information. To attend via live stream, the link can be found on the church website (https://ebcbryan.org/ or the YouTube channel (https://www.youtube.com/@EmmanuelBaptistChurchBryan/streams) .  In lieu of flowers, the family recommends donations be made to World Central Kitchen (https://wck.org/), Bible Faith Lutheran Church India (https://www.bflcfriends.com/), or the Alzheimer’s Association.

Bruce was born in Quebec City, Canada, to William Roy Whitehead of Prince Edward Island and Muriel Isabel Sangster of Sherbrooke, Quebec. He and his two younger sisters, Beverley Williamson and Janet Whitehead were raised in the Eastern Canadian provinces of Quebec and New Brunswick.

From an early age Bruce loved learning. He spoke highly of his 4th grade teacher who taught him study strategies that propelled him to earn the highest score on the high school exit exam in the province of New Brunswick. He went on to obtain a Bachelor’s degree in Physics and Mathematics from the University of New Brunswick, and Master’s and Ph. D. degrees from McGill University in 1957. Dr. Whitehead accepted a postdoctoral position at the UK Atomic Energy Research Establishment in Harwell, England where he pioneered the development of silicon detectors for energetic nuclear particles and co-authored several published articles. The nuclear phase of his career continued at California Institute of Technology and Jet Propulsion Laboratory in Pasadena California. He transitioned to Astrophysics and continued to publish original discoveries. Bruce was involved in the Ranger lunar missions and had a key role with optics for the Mariner 9 mission to Mars in 1971. Using the earliest photos ever taken of Mars from orbit, Dr. Whitehead was one of the first people to measure the height of the solar system’s largest volcano using solar shadows.

Pasadena is also where he was introduced to the lovely Susan Powell (1938-2016) on a blind date in 1961. Bruce and Susan married in 1962, bought a house in Tujunga, rescued a puppy from the animal shelter, and had 3 children Heather, Nancy and Eric.  The Whitehead family moved to La Canada, CA in 1970 where they hosted many pool parties and enjoyed a lively group of close family friends. In 1978, Bruce took a position at Honeywell, which prompted a move to Plymouth, MN. He worked in management until his retirement in 1988. He then enjoyed the exciting challenge of several start-up companies, one of which attempted to create the first cellular phone tower network in Ukraine. In the late 1990’s he shifted fields and created the main software system for Herculift in Orono, MN.

Bruce was a man of deep faith and could hold the complexities of science and religion simultaneously. He was active in church leadership and deeply respected for his wisdom and discernment. Bruce and Susan developed strong friendships at St. Edward’s Episcopal Church, in Wayzata, MN and Vision of Glory Lutheran Church, in Plymouth, MN. They lived abundantly with the promise of Salvation and strived to share the Good News in every aspect of life.

An outgoing and social man, Bruce loved to connect people. He intentionally stayed in touch with as many people as possible and easily struck up conversations with strangers, often discovering a common connection. Bruce valued every person’s story and often documented them on film. In the era before smart phones, he brought camera equipment to gatherings so that he could capture the essence of people and places. Due to his camera, and quick his reactions, Bruce took the only known color photograph of Cal Tech’s famous 1961 Rose Bowl hoax. Devoutly connected to his Canadian heritage, Bruce served on Ski Patrol and was a beloved ski instructor with SkiJammers (Wayzata, MN) where his endless patience for cold, young skiers was enhanced by his famous yodeling lessons.

In 2012 Bruce and Susan moved to College Station, TX prior to Susan’s death in 2016. Bruce is survived by his daughters Heather Erickson (Bill Lofgren), Nancy Baber (Tom) and son Eric Whitehead (Tally), his sisters Beverley Williamson (Rick) and Janet Whitehead, and 12 beloved grandchildren. Bruce approached life with an open mind and his legacy is one of curiosity and connection for all of Creation. His scientific contributions impacted our understanding of our solar system, and the gentle and steady way he lived out his faith, and loved God’s people, changed lives. He will be deeply missed and celebrated.