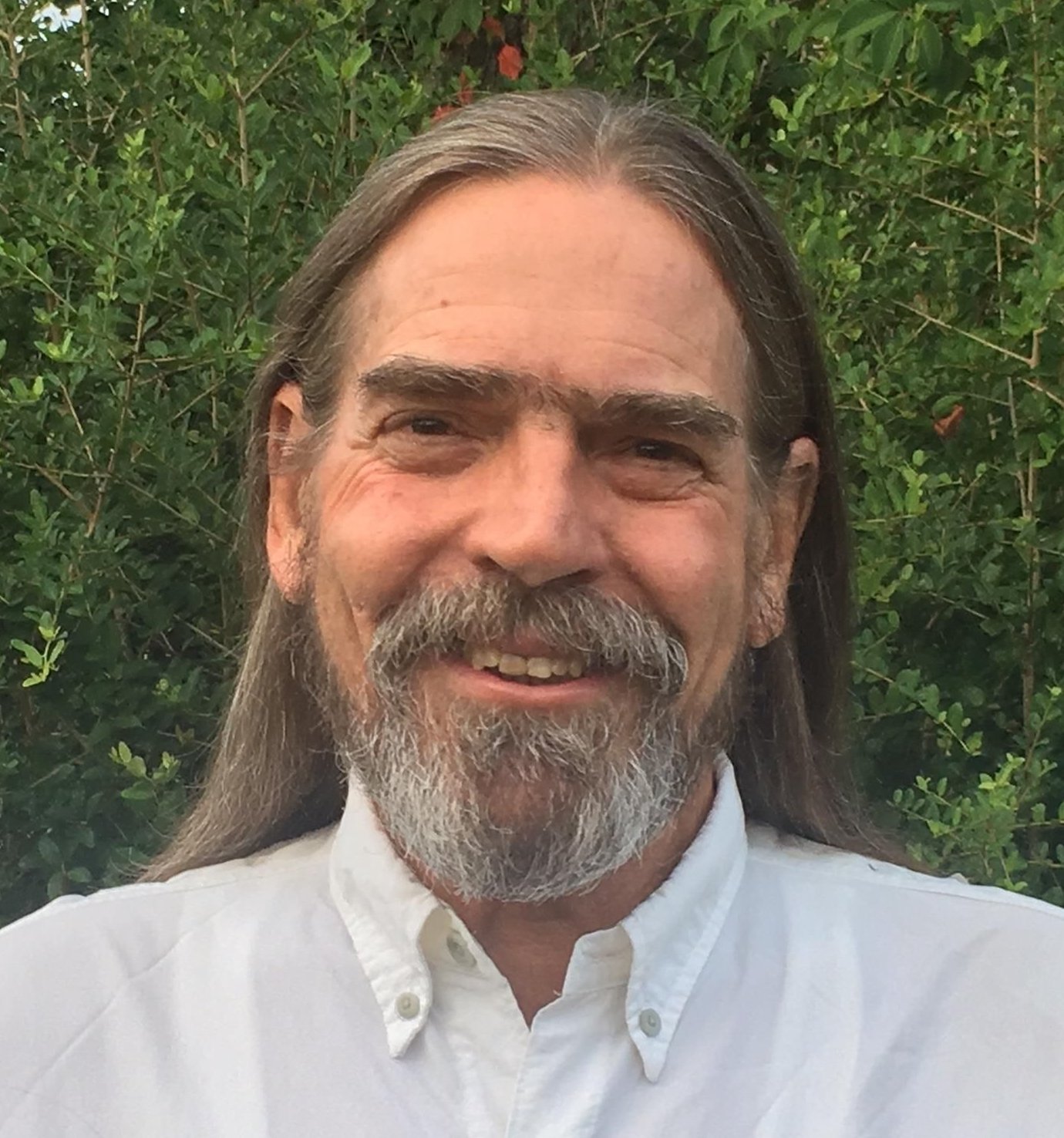 Alston Vern Thoms died peacefully on June 4, 2021. Alston was farm boy from the Texas Panhandle who became an internationally respected archaeologist and professor of anthropology at Texas A&M University. He was a compassionate and loving son and older brother who pulled his weight on the farm and was always there to lean on when the family needed him. Alston is survived by his wife Patricia Clabaugh; sons John and Eugene and their mother Linda Lewis; sisters Barbara and Ann; granddaughter Zora; grandsons Shasha, John, and Dylan; one niece; and three nephews. He is also survived by a legion of friends, colleagues, collaborators, and students.

Alston was born in Canyon, Texas on June 18, 1948, to Walter Herman Thoms and Doris Katherine Thoms (nee Crumpacker). Much of his childhood was spent in White Deer, Texas, where his father farmed wheat and sorghum maize and raised Santa Gertrudis cattle, His mother taught third grade. They raised their four children to have empathy and understanding for other people, especially those who did not come from privileged backgrounds. Walter did not tolerate prejudice and spoke out against social injustice; Alston took up the torch at a young age and never put it down.

You could not spend time around Alston without learning—he challenged you to question assumption and think critically about the status quo. Alston was a force of nature, passionate about everything he set out to do. He will be remembered as a strong, kind, loving, and generous man whom you could always count on.