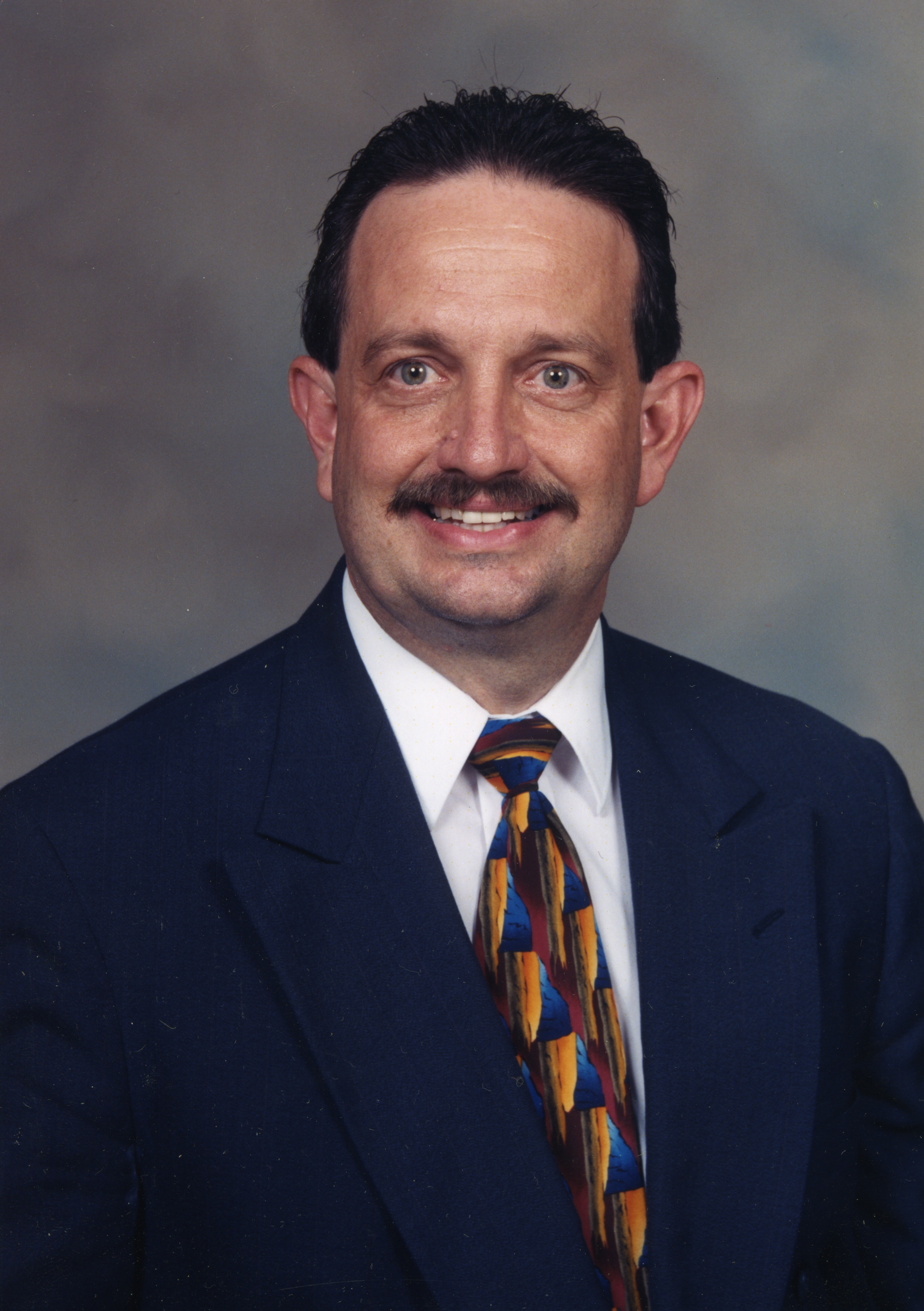 Mike Jones (Class of ’78) joined the family firm in 1979 and became Co-Owner with his father until Mike passed away in 2004 after a lengthy battle with Leukemia. He was an active member of A&M United Methodist Church in College Station. He was a seventh generation Texas and a member of the Sons of Republic of Texas. Mike was active in civic and professional organizations. He was a member and Past President-elect of the Bryan Rotary Club; President of the Southeast Texas Funeral Director’s Association; Board Member of the Texas Funeral Director’s Assoc; Member of the National Funeral Director’s Assoc; Member of the Academy of the Professional Funeral Service Practice; and member of the Golf Association of Morticians and Salesmen. He was especially devoted to children serving as a teacher for Boy Scout Camps, and most notably, coaching Brazos Magic ’79 Soccer Team. The Magic ’79 won the state championships in 1991 and again in 1998 being the only boys team to win the state championship in it’s first and last years of eligibility. In all, the Magic ’79 team had over 400 victories. In 1993, Mike founded the Brazos Magic Soccer Club with two additional teams. More teams were formed in later years. The teams hosted and helped establish the Aggieland Youth Soccer Tournament as one of the premiere soccer events in the state. After Mike’s death the City of Bryan dedicated and renamed the soccer fields at the BRAC complex in his honor.