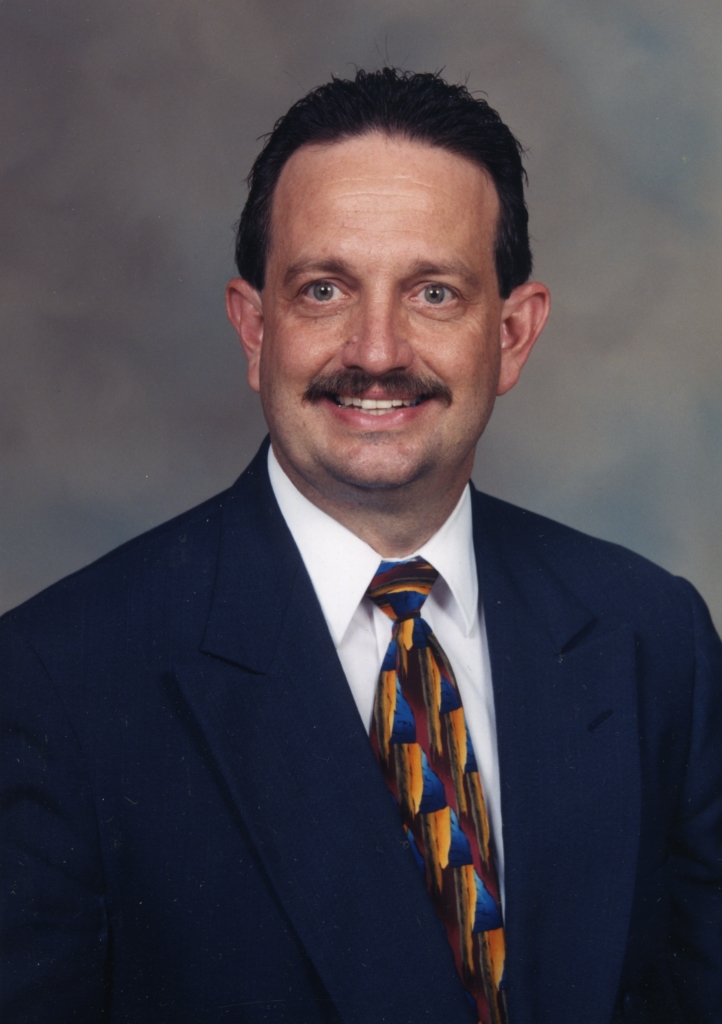 Michael “Mike” Jones, 48, a lifelong resident of Bryan and co-owner of Callaway-Jones Funeral Home and Crematory, died Tuesday, May 11, 2004 at St. Joseph Hospital after extensive treatment for leukemia.

He was an active member of A&M United Methodist Church in College Station. He was a seventh generation Texan and a member of the Sons of the Republic of Texas.

Mike once competed in rodeos, enjoyed water sports, was a rifleman, passionate golfer and Harley Davidson enthusiast. He was especially devoted to children serving as a teacher for Boy Scout Camps, and most notably, coaching Brazos Magic ’79 Soccer Team. The Magic ’79 won the state championships in 1991 and again in 1998 being the only boys team to win the state championship in it’s first and last years of eligibility. In all, the Magic ’79 team had over 400 victories. In 1993, Mike founded the Brazos Magic Soccer Club with two additional teams. More teams were formed in later years. The teams hosted and helped establish the Aggieland Youth Soccer Tournament as one of the premiere soccer events in the state.

Mike is survived by his wife, Lorene A. Jones, of Bryan; son, Cody D. Jones, of Hollywood, CA; parents, Raymond and Dian Jones of Bryan; and brother, Raymond C. Jones of Gulfport, FL.

Services will be held at 11:00 am Friday, May 14, 2004 at A&M United Methodist Church in College Station with Rev. Jerry Neff, Bob Richers, Craig Borchardt, and Bob Waters officiating. Pallbearers will be Roy Dillard, Jason Fayerweather, Billy Graff, Bob Graff, Doug Hanover, David Hogan, Lloyd Rowe, and Hugh Walker. Honorary Pallbearers will be Make McDermott, Kelly Hester and the past players of Brazos Magic ’79 Soccer Team. Burial will follow at the College Station Cemetery. Visitation will be held at the funeral home from 5 pm until 8 pm Thursday, May 13.