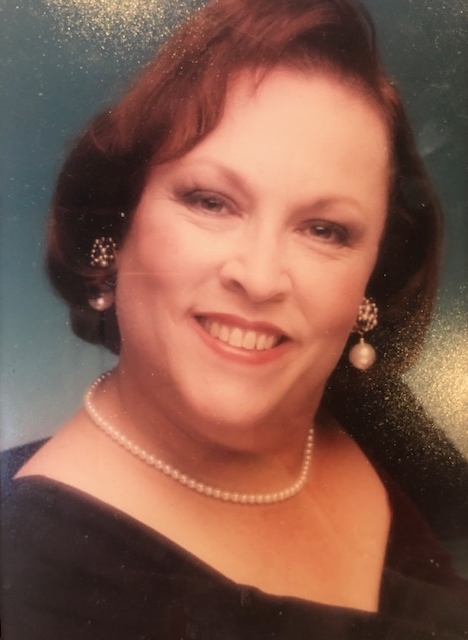 Marjorie Louise Bielec, 76, passed away on Friday, December 20, 2019 surrounded by her family and fur-baby, Sweety, after being in hospice since September. She was born on August 15, 1943 in Fort Atkinson, Wisconsin to Helen L. Giddings Campbell Wood and Arthur F. Campbell.

Marjorie grew up in Houston, Texas. She graduated from Houston Technical High School in 1961 and attended University of Houston.

Marjorie married Sid Bielec on February 4, 1961 in Houston, Texas. They were happily married for 59 years. She was active in Girl Scouts, Heights Little League and All Saints Catholic Church for many years.  Marjorie and Sid have owned a machine shop for over 45 years.  After retiring, quilting became her favorite pass time.

Marjorie was preceded in death by her parents, Helen Wood and Arthur Campbell; her sister-in-law and brother–in-law, Annie Bielec Fojtik and Lee Fojtik; brother-in-law, Larry Moerbe; and son-in-law, Leeland Johnson.

Marjorie fulfilled her wish of donating her body for medical research to Texas A&M University.

In lieu of flowers, the family requests memorial donations be made to Texas A&M Foundation, 401 George Bush Drive, College Station, Texas 77840.  Please designate the College of Medicine Dean’s Excellence Fun in the memo line of the check.

Arrangements are in the care of Callaway-Jones Funeral and Cremation Centers, Bryan-College Station.