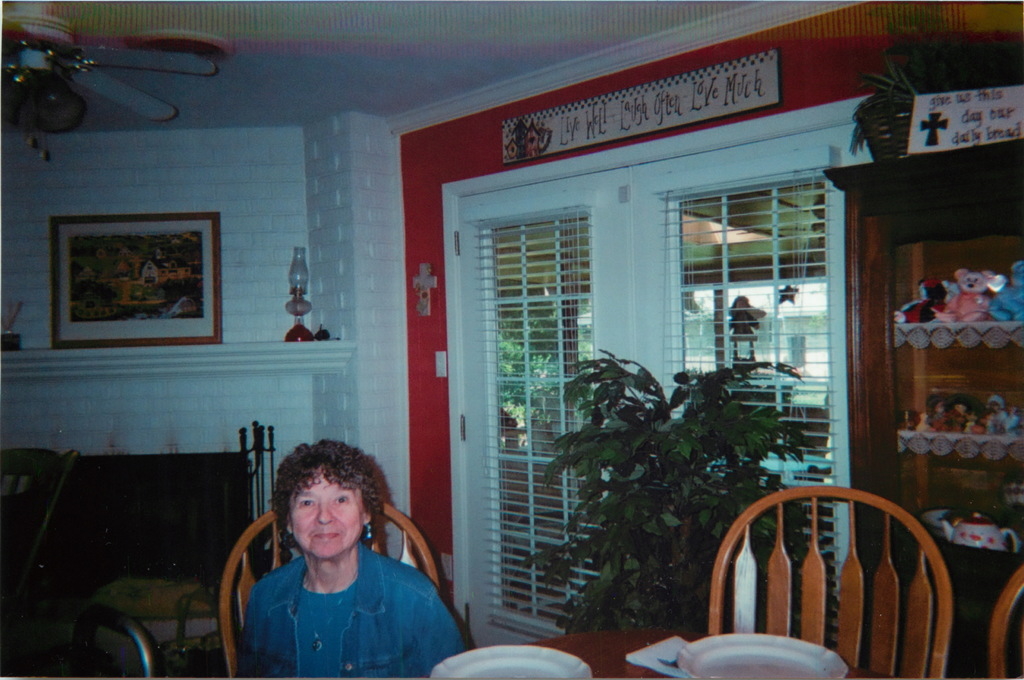 Margaret A. Bomnskie Gott, 70, of Bryan, passed away Thursday March 27, 2014. A time of visitation for friends and family will be from 5 until 8 p.m. Sunday, March 30, at Callaway-Jones Funeral Home in Bryan. A graveside service is set for 10 a.m. Monday, March 31, at Rest-Ever Memorial Park in Bryan, with Ray Bomnskie officiating.

Margaret was born October 25, 1943, in Bryan, Texas to John and Grace Bomnskie. She was a lifetime resident of Bryan, and will be remembered for the love she had for her family.