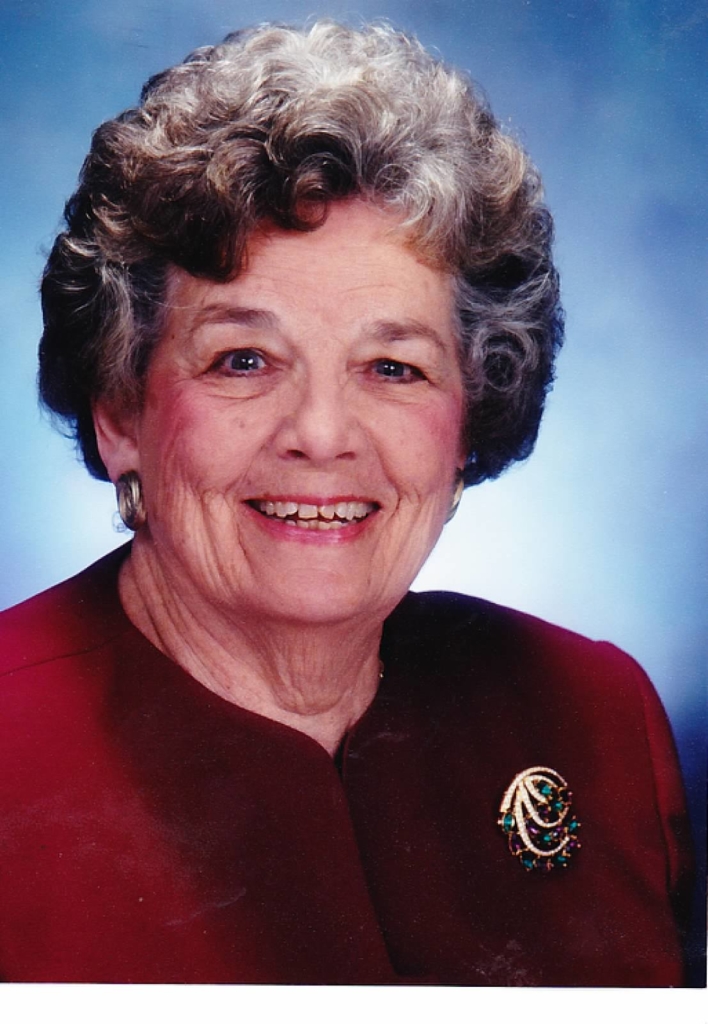 Kathleen Mangum Brown died peacefully on Saturday, May 21, 2016 at age 92 surrounded by her family. Always known as Kitty, she was born in Edge, Texas. Her parents, Page Stanley Mangum and Arleene Furr Mangum predeceased her, as well as her brother Page W. Mangum and sister Dorothy Caffey.

Kitty was a graduate of Stephen F. Austin High School in Austin TX and Mississippi State College for Women, now Mississippi Women’s University. She earned a Master’s degree in Counseling from Texas A&M University in 1967. She was a classroom teacher and counselor for more than 35 years, working at Snook High School, A&M Consolidated Junior High, and Lake Highlands High School. Kitty was a very nurturing, giving person who developed long-term relationships with many of her students and enjoyed reconnecting at their class reunions.

Kitty married Frank B. Brown III in Austin on June 1, 1944. He was an officer pilot in the Army Air Corps and they moved between many air bases until 1946, when they settled in College Station TX. They raised their three children, Frank IV, Margaret, and Susie in College Station. Frank and Kitty moved to Richardson TX in 1968 and resided there until Frank’s death in 2009. They enjoyed boating on Lake Austin and Lake Texoma with their family and friends in a series of ever-larger boats, all named “Kitty Bee.” Since 2009 Kitty lived at the Forum at Lincoln Heights in San Antonio TX and enjoyed her many friends and her cat Tattoo.

The family is very grateful to the caregivers and staff of the Forum at Lincoln Heights, Caring Solutions, Dr. Paul Smith, and Heart to Heart Hospice for their kindness and support.