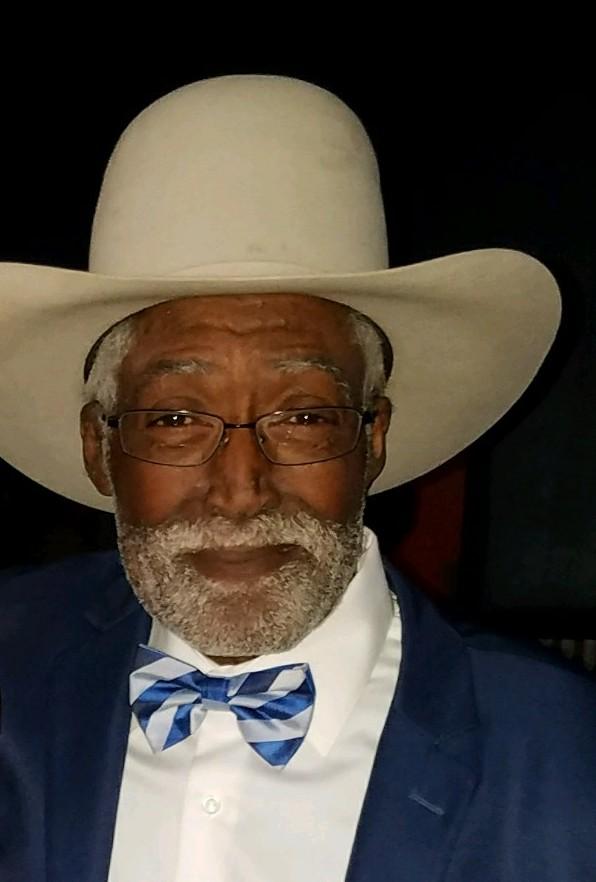 John Nathan Williams was born April 5, 1950 to Ola Mae Johnson Williams and Emmitt Williams in Bryan, Texas. He graduated from Stephen F. Austin High School in 1968. John received his CDL and went on to drive trucks for a living.