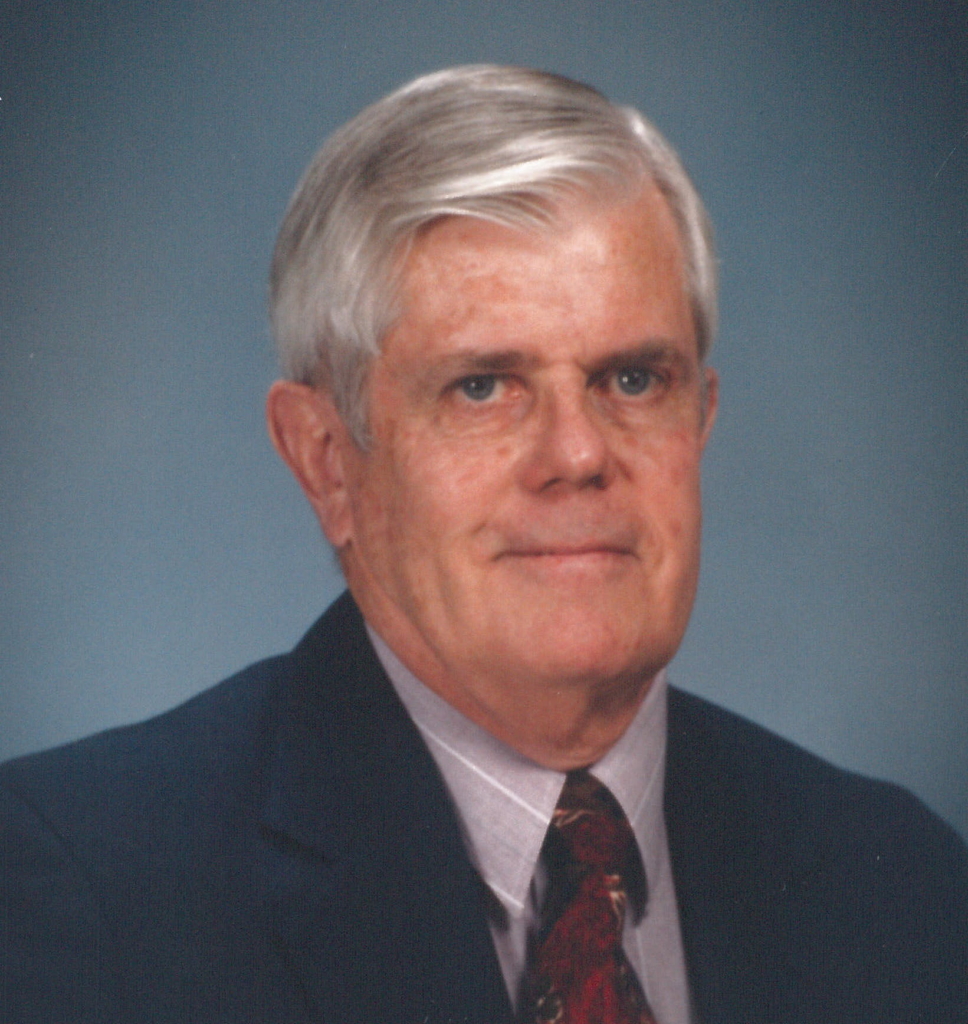 Joe Franklin Coughran, 82, was called home to his Savior and Lord Jesus Christ on March 18, 2019 in Bryan, Texas. A visitation will begin at 9:30 followed by a funeral service beginning at 10 am, Thursday, March 21, 2019, at Christ United Methodist Church, 4201 State Hwy 6 South, College Station. Interment will follow on Friday, March 22, 2019 in Greenwood Cemetery in Fredericksburg, Texas. Services are in the care of Callaway-Jones Funeral and Cremation Centers, Bryan – College Station.

Joe was born the fourth of five children to William and Mabel Irene Coughran (nee Head) on Independence Day, 1936. He grew up in the Texas Hill Country and Rio Grande Valley, graduating valedictorian of PSJA High School. He attended Texas A&M University majoring in Industrial Engineering, and was a proud member of the Corps of Cadets. He later earned a Masters in Business Administration.

While a student at A&M, he met and fell in love with Jeaneene (Jeany) Eileene Cobb. The two were married in McAllen, Texas in 1959 and shared 60 years of life and love together. Joe and Jeany were blessed with two daughters, Joanna and Jessica, whom they raised with love as they together faced the joys and challenges of moving around the world as a military family.

After graduating from Texas A&M in 1959, Joe spent 30 years as a multi-engine pilot in the Air Force. His wartime experience included two tours in Combat Rescue in Vietnam where he served as Aircraft Commander on HC-54, HC-130, and HC-130P aircraft. He also had the privilege of supporting NASA’s Gemini and Apollo missions. He was awarded multiple medals for his service, including the Distinguished Flying Cross and the Legion of Merit.

At 40 he discovered an outlet for his natural creativity in the form of stained glass, which became a passion for the next 40 years. He was a true artist, and he loved his work – most especially creating Tiffany-inspired stained glass lamps. One of his greatest labors of love was a three-year project – together with his wife Jeany – crafting the four towering “Seasons of the Holy Land” windows at Sierra Vista United Methodist Church in San Angelo. He was a lifelong Methodist who participated very actively at his local church wherever he happened to be. After moving to College Station, he became an active member of Christ United Methodist Church, and also greatly enjoyed volunteering at the George Bush Presidential Library where he liked to work the Oval Office.

He was a big-hearted, generous, young-at-heart servant of Christ who was born busy. He was a Yankee Doodle Dandy and a good Samaritan, and he loved and was deeply loved by God, his family, and his many friends.

Joe was preceded in death by his parents William, Sr. and Mabel Irene Coughran, his elder brother William Coughran, Jr. and his elder brother Robert Coughran, as well as nephews Edward “Burns” Clayton and James Clayton. He is survived by his wife, Jeany, his daughter and son-in-law Joanna and Lynn Barnes of College Station, his daughter and son-in-law Jessica and Owen Jenschke of Fredericksburg, his elder sister Eddie Grace Clayton, his brother Richard Coughran and multiple nieces and nephews.

Donations may be made to Wounded Warrior Project.