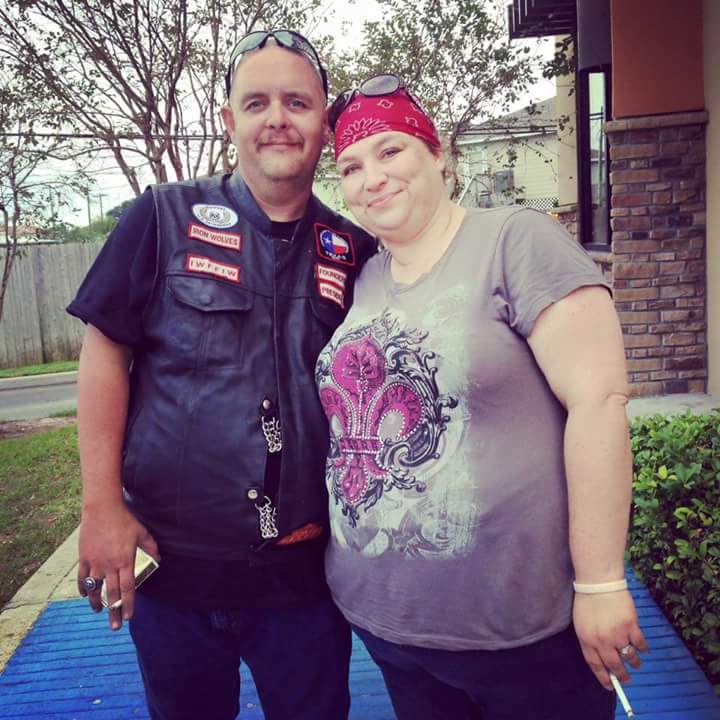 Billy and Joyce Meads gave birth to Jeremy Brett Meads on March 4, 1979 in Bryan. The baby boy, he was welcomed by his older brothers, Justin and Jeff. He was baptized as an infant at Our Saviour’s Lutheran Church and later confirmed there. Growing up Jeremy was an active member of the boy scouts. Some of his favorite memories of scouting included being able to participate in several reenactments of Texas Battles for Independence. He often spoke of the 9- day canoe adventure in Canada that he and his father went on with the scouts.

After completing high school Jeremy enrolled in TSTC College to pursue his passion for painting. While there he received several certifications relating to Automotive Paint and Body Repair. In 1998 Jeremy met the love of his life and best friend, Misty Kay Ryburn. They were married on February 8, 2003 and around 10-1/2 months later were blessed by the birth of their baby boy, Jordan Brett, on December 30.

Shortly after the birth of his son Jeremy bought his third love, a 2004 Harley Davidson Softail. This wasn’t just a motorcycle to Jeremy; it was a part of him. With that purchase, came new family. Ten years ago, Jeremy and Misty were founding members of the Iron Wolves motorcycle club. He was a devoted member and the president of the club for over
5 years.

On Wednesday May 4th, 2016 Jeremy was taken from us as the result of a tragic accident. Jeremy was preceded in death by his grandparents Clara and Richard Hermann and Mae and Frank Meads. He is survived by his wife of 13 years Misty, his son Jordan, his parents Joyce and Billy, his brothers Justin and Jeff, and niece Madelynn Meads; his in-laws Wes, Phyllis, Shaun, Anna, Robert, Cadence, Jackson, Joe, Christy and Rebecca; His Extended Family members include his brother Andrew, Michelle, Alaina, James, his sister Krisha, Christopher, Nathaniel, Tyler, Brutus, Feisty, LuLu, Brian, Yankee, Bill, his co-workers from Cal’s Paint and Body along with many more.

Jeremy was a loving husband, father, son, brother, uncle and great friend to those who knew him best. He touched a lot of hearts, was loved and will be greatly missed by many. Jeremy was and will always be Misty’s rock and soul mate.

Visitation will be from 6 to 8pm on Tuesday, May 10, 2016 at Our Saviour’s Lutheran Church. Funeral Service will be at 11a.m., on Wednesday May 11, 2016 at the church. Interment will follow in Wellborn Cemetery. Services are in the care of Callaway-Jones Funeral Home and Crematory.