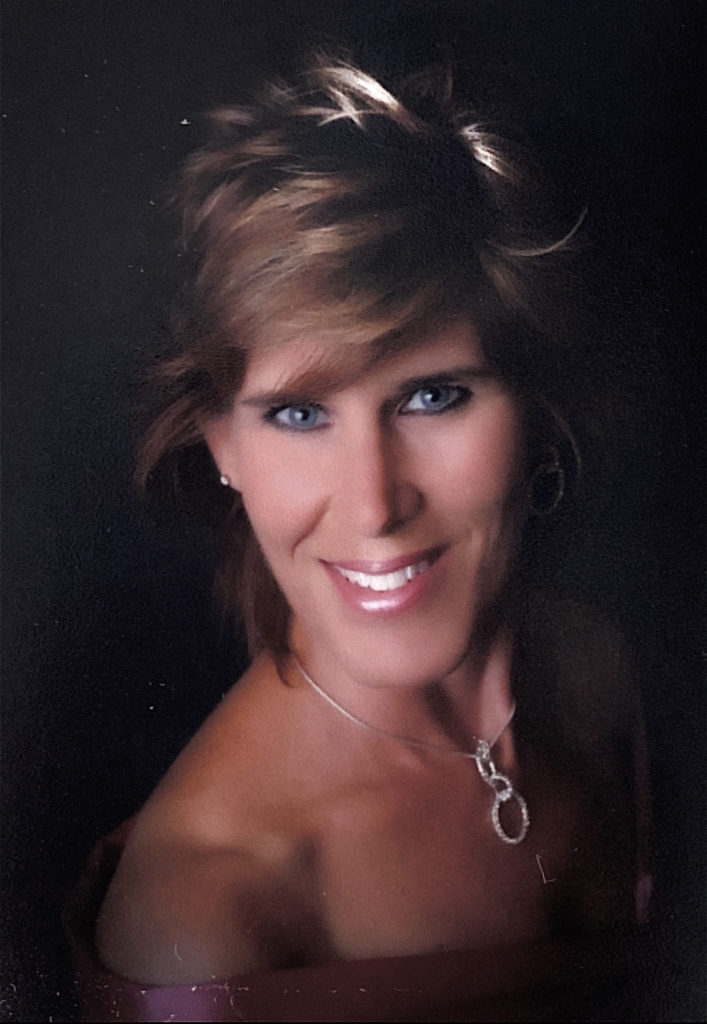 Jeanette Lynn Williams (Hunt) was born on April 8, 1961, a few weeks early and during what was supposed to be her mother’s baby shower for her. You see, she didn’t want to miss the fun! Since that day she has always been a light to everyone who knew her, never wanting to miss an opportunity to create fun experiences and memories. When a wrong turn was taken or a roadblock came up in her way she called them “life’s little adventures.”

To those most dear, she was known as Nette, Tigger, Momma, and to her favorite people in the whole world, she was Gigi.  She never wanted the moniker of Grandma because she said she would never be “old enough for that.”  Her grand babies are her pride and joy, she loves each of them for who they are and has created a special bond with each one of them.  They are the lights of her life, Kaiden, Jaiden, Parker, Piper, William, Riley, Breanna, and Jaxyn will miss her fiercely, but the magic that Gigi made and showed their parents how to make, will continue to bring joy and laughter for years to come.

Jeanette waged a savage and ruthless war against the cancer that we discovered in her body last June. She did not give up and she fought to the end. Ultimately, Jeanette was victorious.  She claimed her victory on May 16, 2020 and she was welcomed into the arms of her loving Savior and Creator, the One who is gracious and compassionate, slow to anger and abounding in loving-kindness.

Jeanette was preceded in victory by her father Edward C. Hunt who was undoubtedly waiting there with a hug and a grin.  Jeanette leaves her children who she loves more than words can say; daughter Kacie Murphy (Patrick Boyd Murphy II) and their daughters Parker and Piper of Brenham; Kyle Williams (Denise Williams) and their son Kaiden and daughter Brande Wells of Brenham; Kevin Williams (girlfriend Wendy Rodgers) of Bedias and Kevin’s son Jaiden, and Kurt Williams (Ariel Williams) and their children William, Riley, Breanna, and Jaxyn of San Marcos. She also leaves her mother, Lela Hunt of Flint, Michigan and her siblings: Greg Hunt (Joanie) of Goshen, Indiana; Gary Hunt of Flint, Michigan; Judy Hunt of Flint, Michigan; Debbie Randall (David) of Swartz Creek, Michigan, and Brian Hunt (Danielle) of Goshen, Indiana; along with beloved nieces, nephews, cousins and so many friends whom she cherished.

In lieu of flowers, please make a donation to Hospice Brazos Valley which was an instrument of peace and comfort during this time of pain.