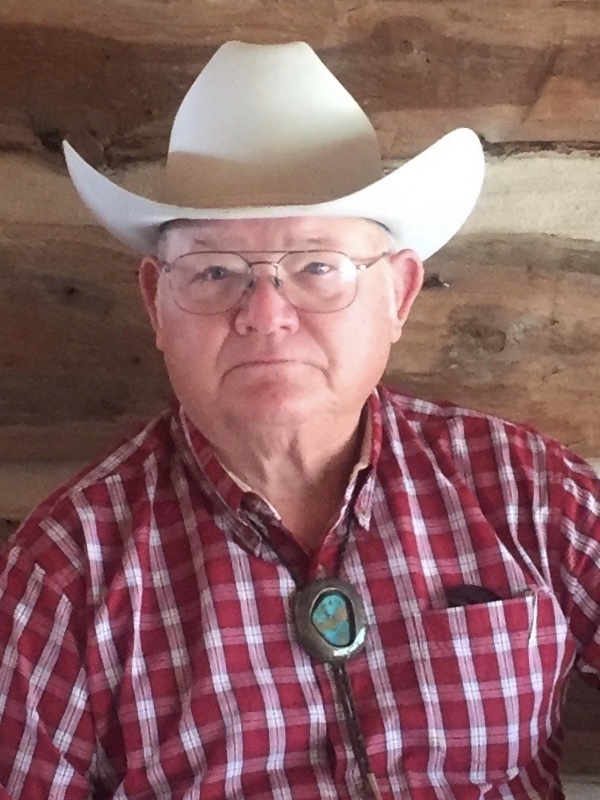 Harold Duane Garner passed away Friday, January 17, 2020 in Bryan, Texas. He was born in Torrance, CA on February 9, 1943 to Harold Boyd Garner and wife Viola Garner. He was a devoted husband, father, grandfather, great-grandfather and friend to many. His love and presence in our lives will be deeply missed.

Duane Garner married Barbara Ann (Bobbi) Ogden on July 22, 1965. He earned a Bachelor’s of Science degree from Stephen F. Austin State University in Nacogdoches, TX in 1966. He took his first job as a teacher of agriculture in Spurger, TX. After two years of teaching, he went to work for the USDA as a soil and water conservationist, which took him to work in several regions of Texas for the next 30 years; however, he spent the majority of his career in the Brazos County area helping the local agriculture community. He was a District Conservationist, in charge of the local field office, working with many of the farmers and ranchers in the area. He turned down several promotions that would have taken him away from the Brazos Valley. He also assisted Texas A&M in various research projects based on agriculture.

During the 46 years he lived in the Bryan/College Station area, Duane was an active member of this community. He had a great compassion for people and a very generous heart. He was an active member of the Bryan Noon Lions Club for many years. He often provided transportation for children who could not get to the Lion’s Camp in Kerrville. He was an officer in the organization, including serving as president.

After his retirement he and his wife, Bobbi, opened Tejas Antiques in Navasota Texas. They operated the store for 21 years. As an antique dealer, he became recognized as an authority on primitives, and on pre-civil war Texas antiques which were his specialty. He enjoyed imparting his knowledge of both Texas history and Texas furniture to his customers, friends, and family. He studied constantly and could determine the type of wood, method of construction, and the approximate age of a piece of furniture. Duane tried to be sure that he knew the history of a piece, where it was made and often said he didn’t sell his furniture as much as he placed it with the right owner. His expertise was sought out across Texas. His last project was helping acquire authentic pieces for the log cabin at the Boonville Heritage Park and Cemetery.

Duane taught others his entire life. Today he is still teaching. His last act of generosity, and opportunity to serve, was donating his body to science, to Texas A&M Health Science Center College of Medicine.

His father, Harold Boyd Garner, his mother, Viola Garner and sister Carol Lynn Nelson, a grandson and great granddaughter, preceded him in death. Duane is survived by his wife, Bobbi Garner; his eldest son, William (Bill) Garner and his wife Robin; his youngest son, Brandon Garner and his wife Beth; three grandchildren, and one great-grandchild.

-Robert A. Heinlein, The Notebooks of Lazarus Long