Grandview Cemetery Is on Its Way Back in Bryan 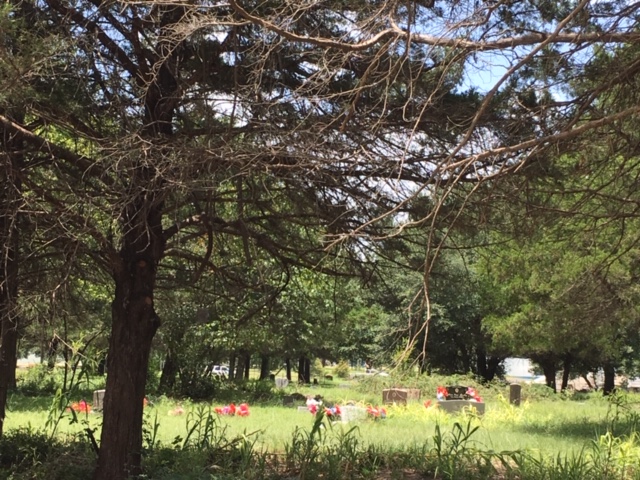 Sometimes, the hidden treasures of our city remain hidden. Some for far too long. But just as that happens, at some point, a civic-minded person decides to become involved, and things get moving again. 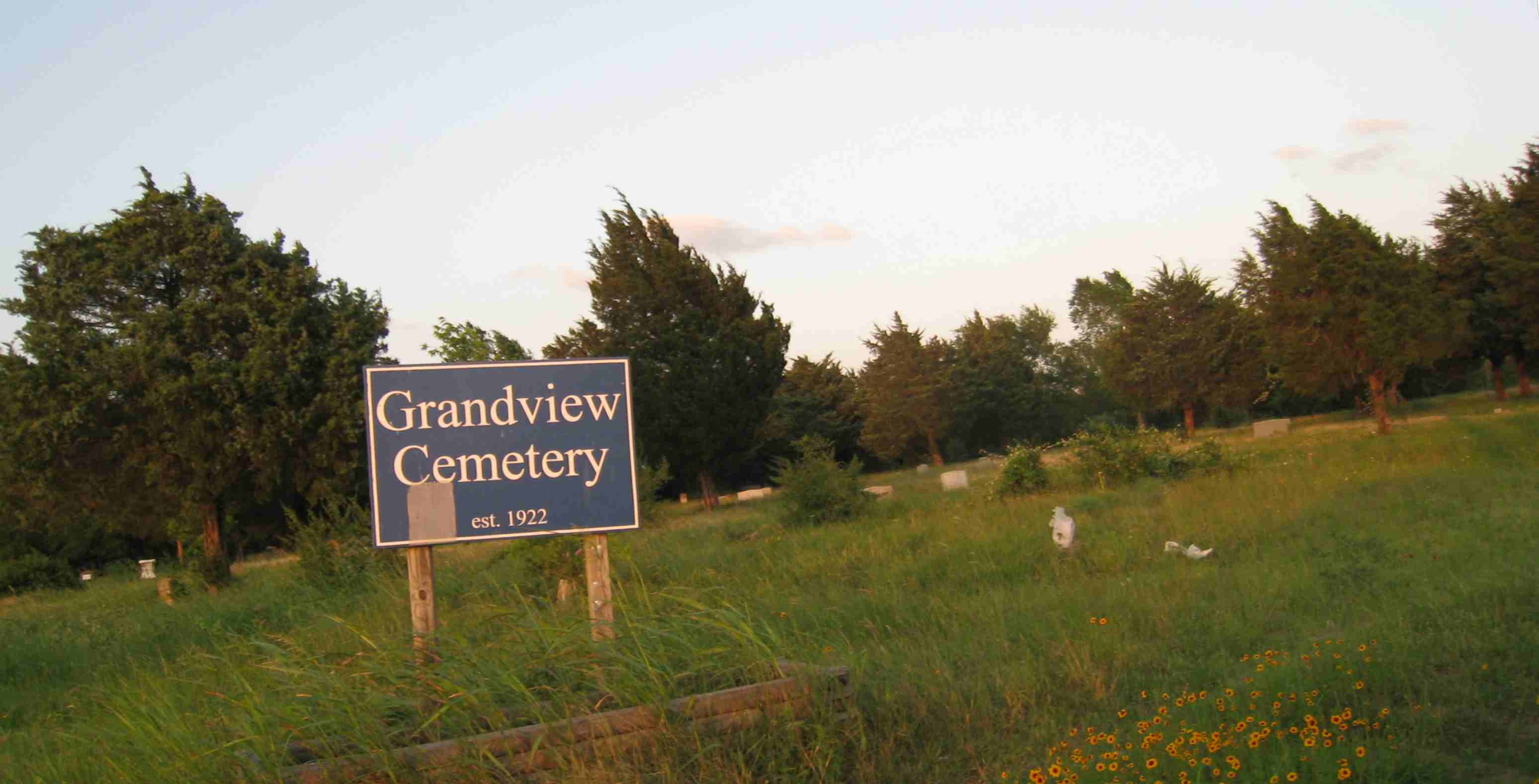 Until recently, people driving down Hwy 6 who’d exit at Hwy 21 would drive right past an important part of Bryan municipal history and never know it.

This photo was taken several years ago by Bryan’s Mervyn Peters, and shared on the findagrave.com site.

As you can see, the sign was the only way you could tell much about what was there. And, over a few years’ time and without being the focus of care and upkeep, the grass had grown even higher over the gravestones and all you could see from the road was a small green batch of woods.

That all changed, though about 4 months ago, The Eagle published a story about Bryan resident Theresa Wright and Bryan City Council member Prentiss Madison, two people who are part of a new committee to restore Grandview, a historic Black cemetery here. And now, there’s a new nonprofit, the Grandview Association, formed to one day take over permanent maintenance of the cemetery once everything is restored to best possible conditions. Civic leader Wayne Sadberry also serves on this committee.

Before things started to improve, all you could see to your right were a sea of overgrown weeds stretching up to touch the limbs of trees stretching down.

Thanks to the City of Bryan, the property has a new driveway entry from the road, and the 10 acres it includes are newly accessible by car. 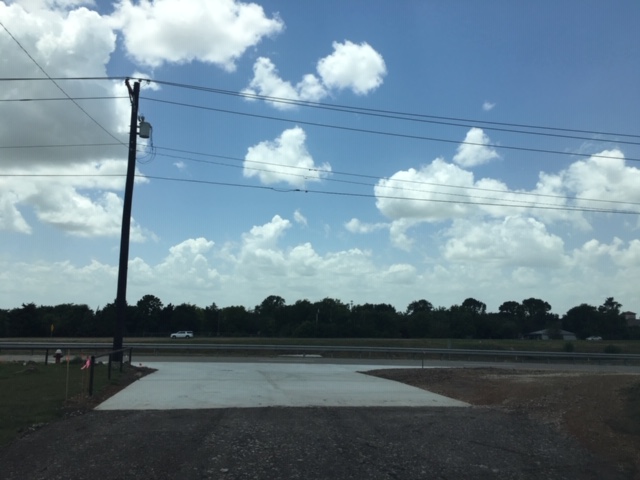 The view here is as you exit the cemetery to turn onto the frontage road of Hwy 6N. Not 8 weeks ago, you could drive around and around the area searching for the cemetery and still not see how to get in. The new driveway is exciting and shows that first steps are already well underway. 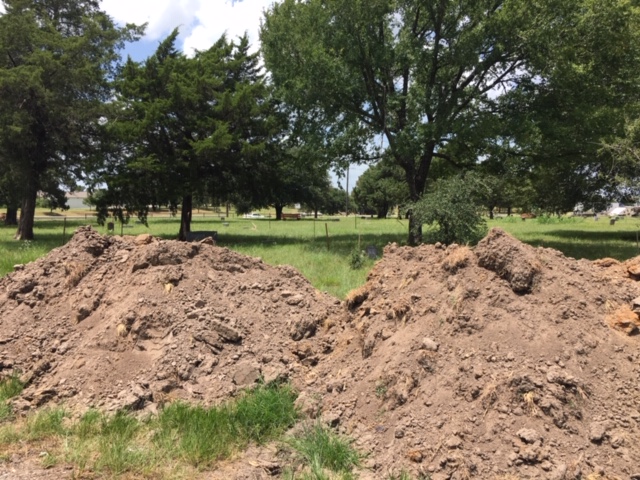 Over the years, a lot of soil has settled and there were some sunken places where fill-in dirt was required to make the ground smooth again. Here you can see the dirt has been delivered and it will be spread soon.

Also helping with the cleanup, County inmates were a tremendous help to mow the property, clear out debris, and make a path for the more than 1,000 African American graves there to be seen more clearly. 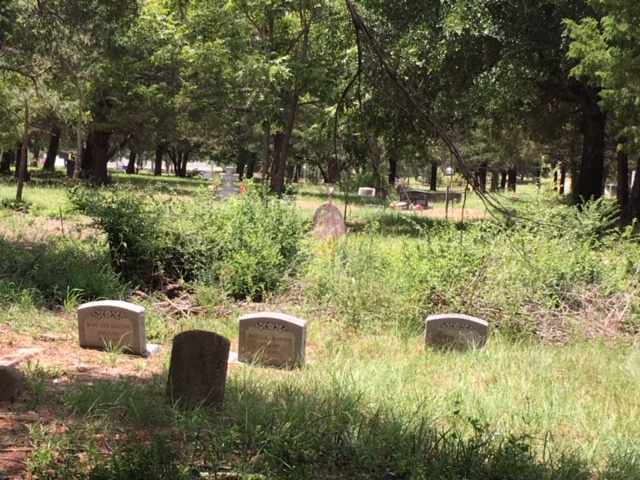 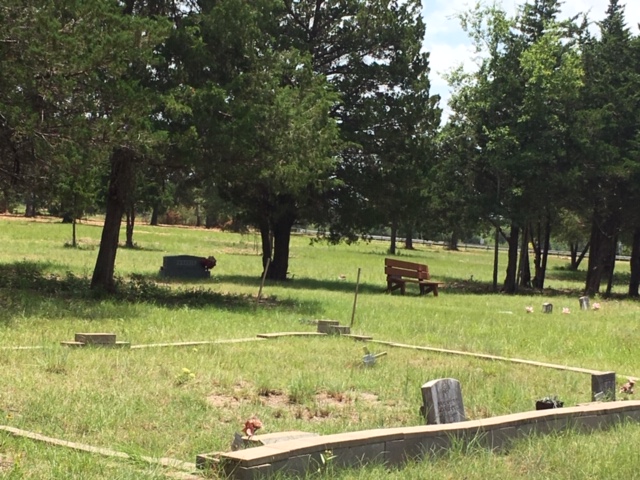 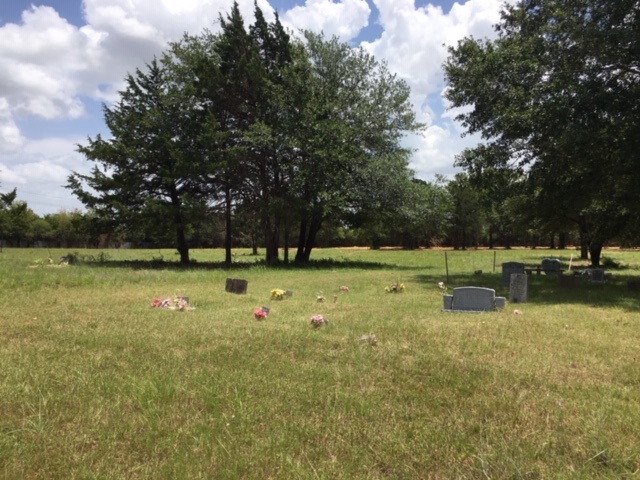 With all the rain we had last month, the grass has grown higher than is attractive right now, but progress has definitely begun. What most of us didn’t know before, however, is that Bryan principal E. A. Kemp is buried there, as well as many other longtime Bryan residents, each of whom contributed  to our city’s rich history. I visited Grandview recently and took some photographs to mark the renovation as it progresses.

When you can, visit Grandview and stay a few minutes to remember and appreciate all those for whom the Bryan cemetery has been their final resting place for at least a century.

There are new benches posted around the cemetery so that visitors can sit and reflect for a while. 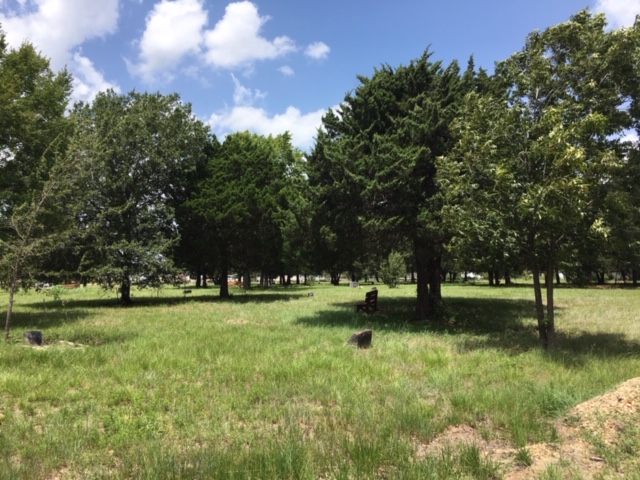 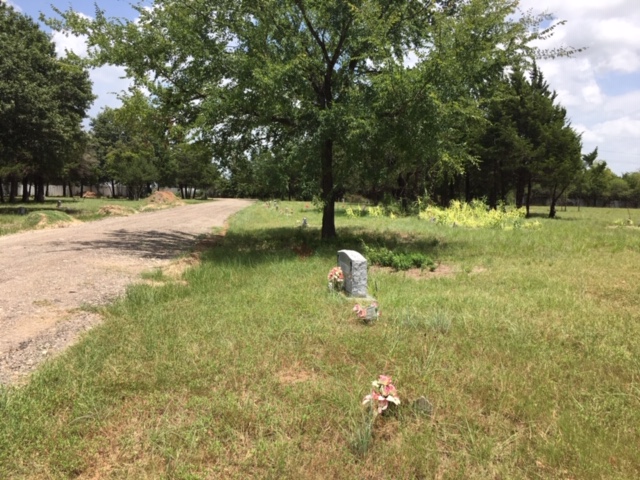 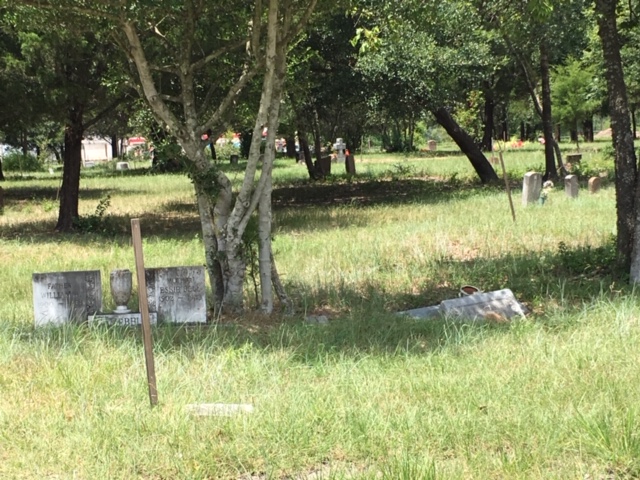 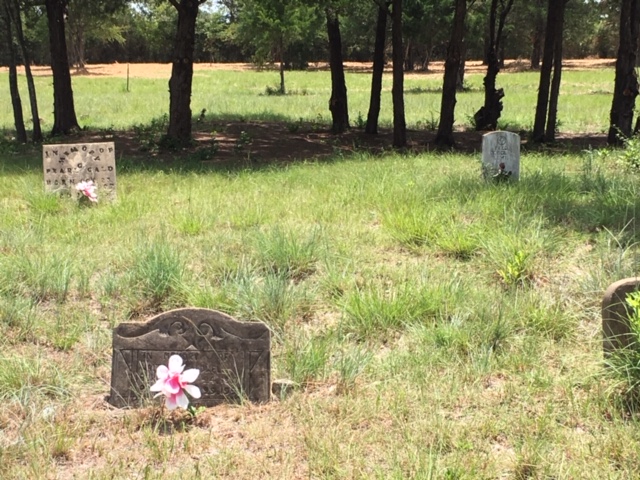 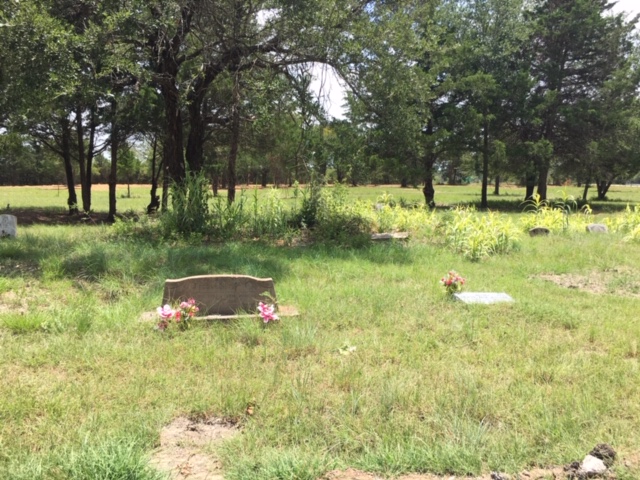 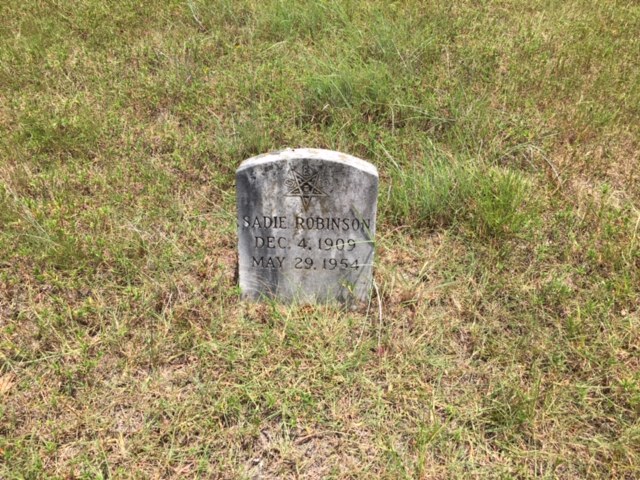 This is the latest Eagle story on Grandview Cemetery, published Feb. 15 of this year: https://www.kbtx.com/content/news/City-of-Bryan-renovating-Grandview-Cemetery-505897041.html

There’s still a lot of work to do, as some of these pictures show, but as someone who knows how important it is to have perpetual care in final resting places, it won’t be long before things are restored beautifully and cared for continuously. A very special salute to Bryan City Councilman Prentiss Madison, and civic leaders Theresa Wright and Wayne Sadberry for your continued devotion to this important city project.