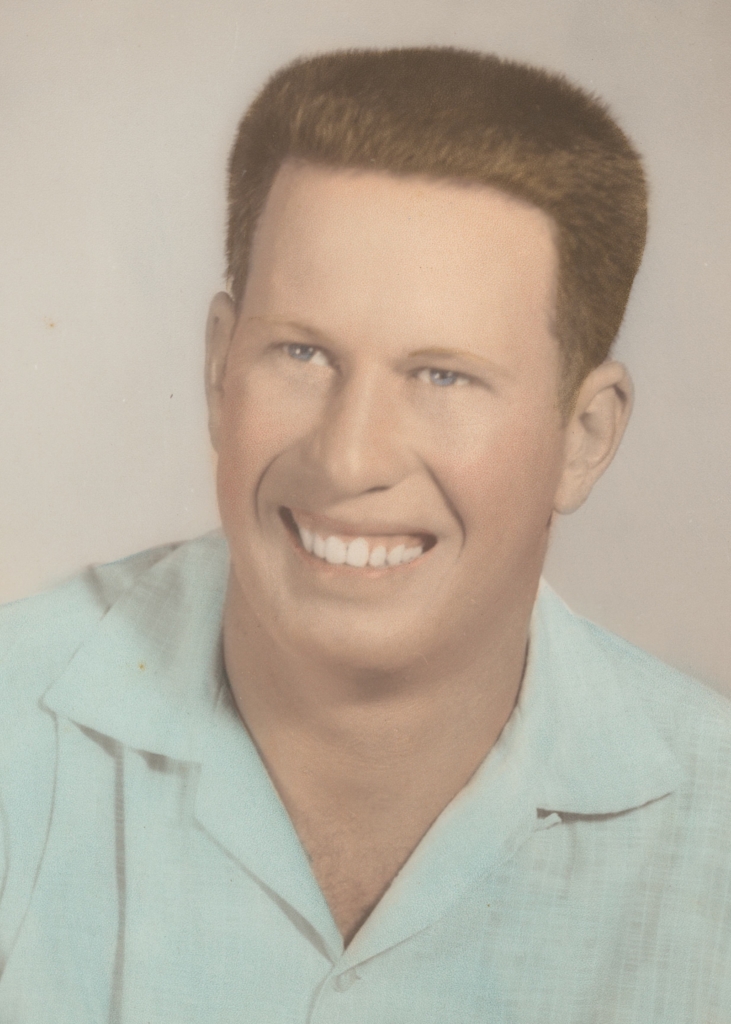 On Saturday, January 18, 2020, George Lee Parsley passed away at the age of eighty-four. Family will receive guests beginning at 1 pm, Tuesday, January 21, 2020, until the time of the Celebration of Life Service at 2 pm, both at the funeral home. Certified celebrant Dawn Lee Wakefield will officiate. Inurment will be in Copeland Cemetery in Montgomery County the following day. Services are in the care of Callaway-Jones Funeral and Cremation Centers, Bryan-College Station.

George was born on September 5, 1935, in Montgomery County, Texas to George H. and Annie Lee Gideon Parsley. George grew up in a dirt floor house on McCaleb Road and attended high school at Conroe High School. He enjoyed hunting and fishing with his dad and family. When he was too young to shoot a gun, he hunted squirrels with rocks. He perfected his throw with rocks, then later, with baseballs. He was an outstanding athlete in high school, participating in football, basketball and baseball. He really enjoyed baseball and was the only pitcher on the Conroe High School team. He was highly recruited by area colleges to play baseball, but decided instead to work in the oilfield.

He married Norma Elizabeth Riddell on August 31, 1954. He worked as a roughneck in the oilfield, owned and operated a Gulf service station, was a boilermaker welding large tanks, owned a winch truck service, and later, a backhoe and dozer service. He and Norma had five children: Nancy, Virginia, George Lee, Jr., Charlene, and Linda.