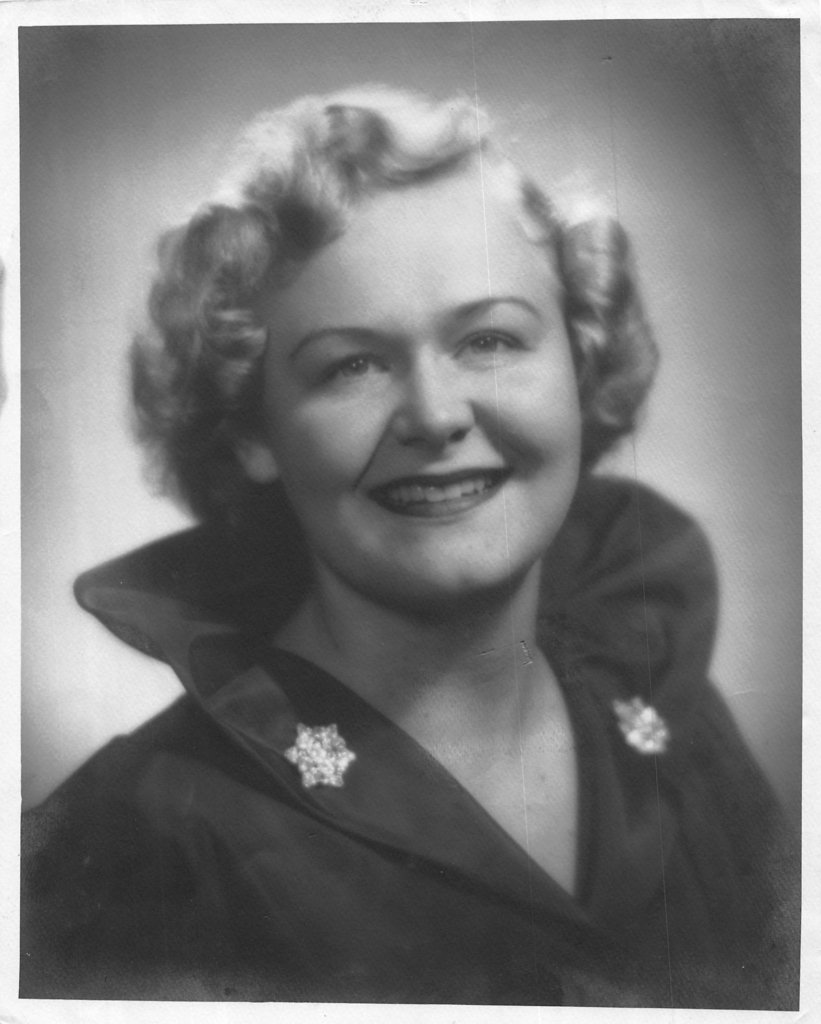 Garland Elaine Williams, 84, of College Station, Texas passed away September 3, 2019. Visitation will be held from 11:30 – 12:30 p.m. Wednesday, September 11th at Callaway-Jones Funeral Home. The Celebration of Life Service will be held immediately following the visitation at 12:30 p.m with Dawn Lee Wakefield as the Certified Life Celebrant.

Garland was born on December 17, 1934 to Don and Emma Kennedy in Houston, Texas. She graduated from San Jacinto High School in 1952 and married the love of her life, Alvin Williams. She immediately found herself on the move, as Alvin was in the military, and she never really stopped until settling in College Station in 1973. Although she stopped moving, her love for travel and her quest to see and learn new things kept her traveling all over the world and she loved every minute of it.

In lieu of flowers, the family asks that memorial contributions be made to an Alzheimer’s or Dementia Research Foundation of your choice.