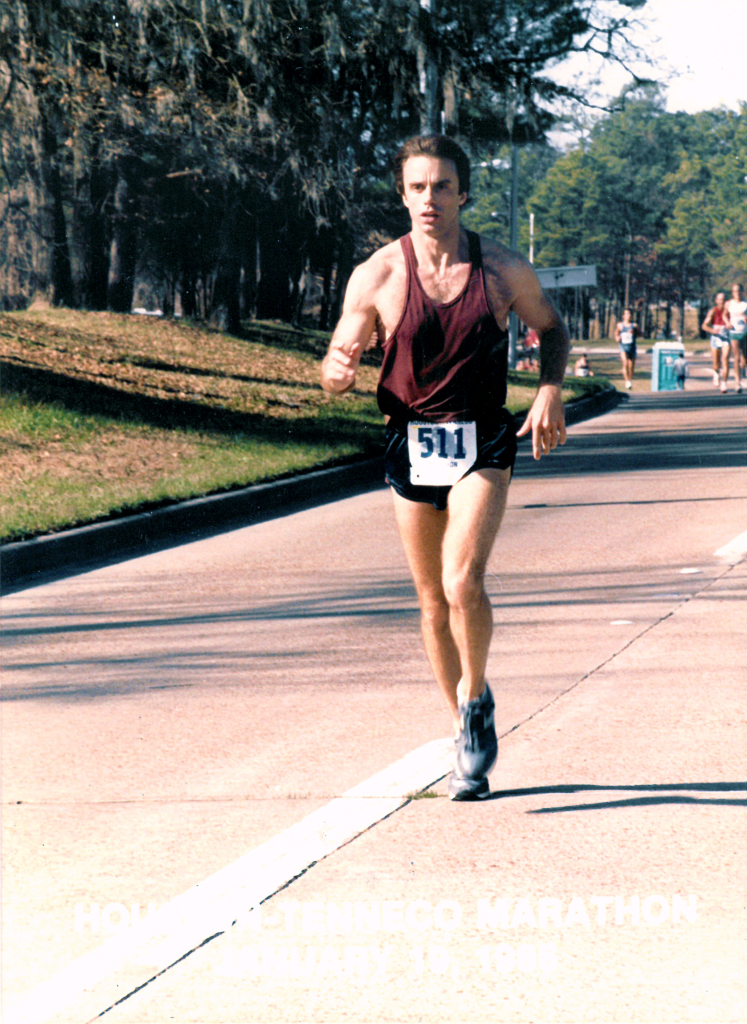 Ernest “Ernie” Parker Kirkham, 64, of College Station passed away on Saturday, July 20, 2019. A descendant of early Texas settlers, he was born on August 9, 1954 in Galveston, TX to Emmett Oran Kirkham and Edna Pearl Thomas Kirkham and was raised in LaMarque. He was a graduate of LaMarque High School, Class of ’72. Ernie earned his Bachelor’s Degree in Engineering Technology in 1977 and his Master”s Degree in Physical Education in 1981 from Texas A&M University. Ernie was appointed in 1981 as MS Physical Education Associate Instructional Professor, Health and Kinesiology Undergraduate Faculty, where he taught until his retirement in 2018. He was an International Gymnastics Federation Brevet Judge from 1989-1996. Brevet meaning the highest rank to be held. He joined the USPA in 1992 and was a Static Line Jump Master and Instructor, and was a certified Parachute Rigger. He was the Director of Officials and Head Judge in the 1993 World Championships in Freestyle Skydiving and Skysurfing in Spain.

Ernie was kind, humble, and selfless. He valued people and made every effort to place the needs of others before himself. Ernie was an inspiring mentor and friend who will be missed by all knew him.

In lieu of flowers, memorial contributions may be made to a charity of your choice.

Visitation will be held from 4 to 6 pm Monday, July 29th with the Celebration of Life to follow at 6 PM in the Bluebonnet Chapel of Callaway-Jones Funeral Center officiated by Certified Celebrant Dawn Lee Wakefield. The graveside service will be held 11 am Tuesday, July 30th at Forest Park East Cemetery, 21620 Gulf Fwy, Webster, TX 77598.