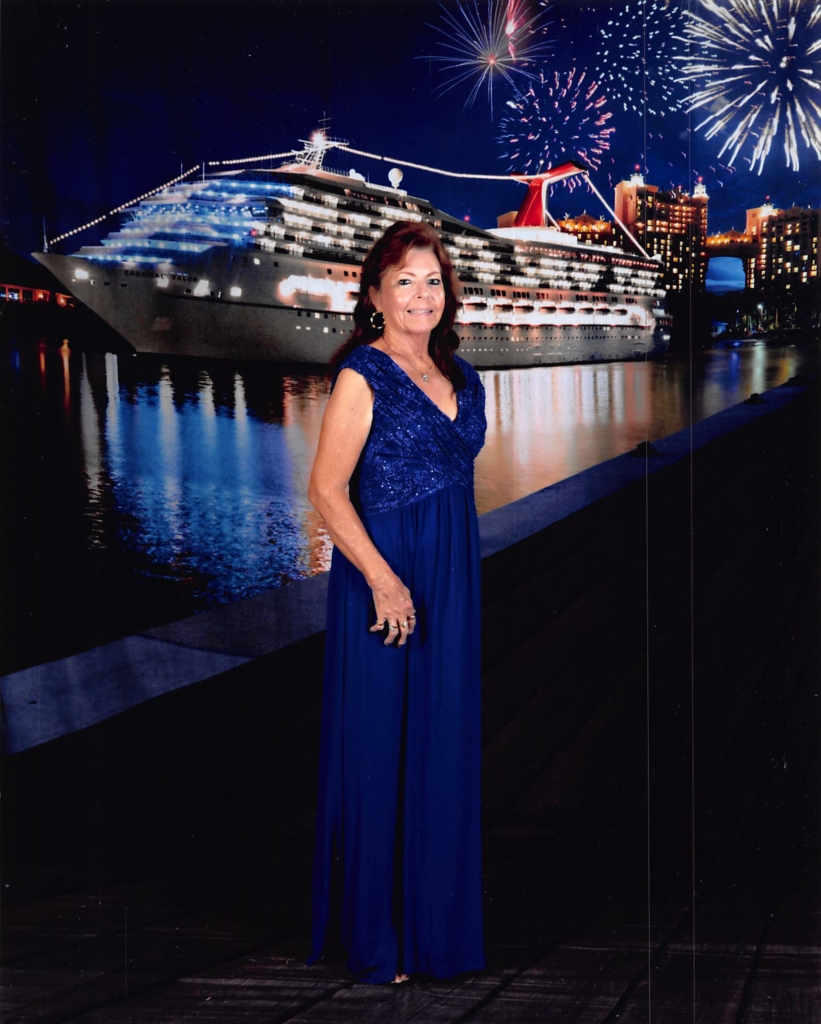 Donna Jean Sears was born May 21, 1944, in Oakland-Alameda, California, to her parents, Freda Marie and Arthur Aaron Pittman. She grew up primarily in California and Oregon. In school she excelled in English, especially grammar, given her lifelong love of reading. She met the love of her life, Darrell Lee Sears, and they married as young adults anxious to establish their home and career together.

Initially, Donna and Darrell worked in all aspects of the construction business together and when they had two sons, Lonnie Tyrone Sears, and Darrell Adam Sears, they taught them the family business as well. Donna was proficient in her sheetrocking talent and it was said that her sheetrock work could match that of any man, a great compliment, especially in those days.

All of her life, faith, family, fun, and spending time together with her husband, their friends and family meant everything to Donna. In addition to her early construction career, family travel and seeing the world was so important to Donna and Darrell. In fact you could name just about any beautiful destination, and Donna could quickly smile and say, “Been there!” You might find her luggage or passport with stickers and stamps, respectively, from Alaska, Hawaii, Jamaica, Florida, Virginia, and all over the United States.

International boxing was not only a competition that Donna and Darrell enjoyed watching but they also became proficient as judges. This led to their second profession together, judging national boxing competitions, where they were often the first to see the “greats” like George Foreman, on their way up the championship ladder.

The third phase of Donna’s and Darrell’s business career also involved founding Brazos Lone Star Pools in Bryan in 1999. Into their business the Sears’s brought son Adam. When Darrell died in 2012, Adam took over the business, and Donna worked there until her retirement in 2015, when Tavia succeeded her at Lone Star Pools.

Donna was a great cook, the best mom, a “very involved grandmother,” as well as a close friend to her daughter-in-law, always there when you needed her. She loved reading throughout the years, and she averaged at least a book per week, mostly novels as a favorite evening pastime.

On January 28, Donna Jean passed away at her family home in Iola, surrounded by beloved family. She was preceded in death by her parents, Freda Marie and Arthur Pittman; her husband, Darrell Lee Sears; her eldest son, Lonnie Tyrone Sears.