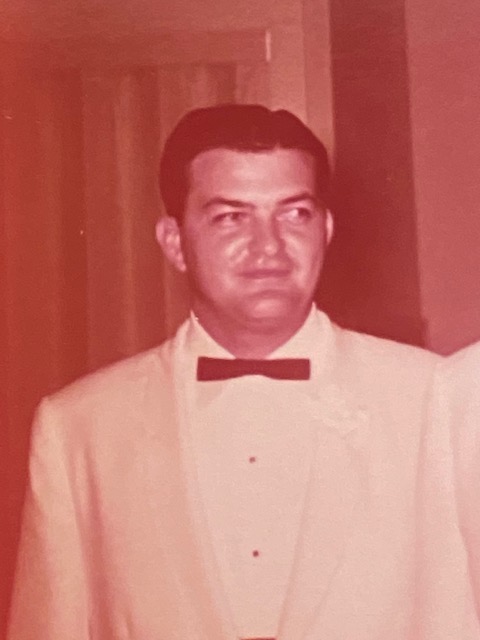 David Turner Duncan Sr. of Bryan, Texas, passed away peacefully on January 11, 2020 with wife Betty Virginia Duncan by his side. A funeral service will begin at 11 am, Thursday, January 16, 2020, at St. Andrew’s Episcopal Church, 217 West 26th Street, Bryan. Interment will follow in College Station City Cemetery with Military Honors by the American Legion Earl Graham Post No. 159. Services are in the care of Callaway-Jones Funeral and Cremation Centers, Bryan-College Station.

David was born in Bowie, Texas, on February 4th, 1929 to John and Effie Lee Duncan. He spent much of his youth in Estillene, Texas, later moving to Austin where he attended Austin High School. David then attended Texas A&M University where he played football and received a business degree in 1951. After serving his country for two years in the U. S. Air Force, David attended the University of Texas School of Law in Austin where he received his Doctor of Jurisprudence degree in 1956. David loved The Lord, his country and his family as well as all things Aggie. He was a devoted father and husband.

David met Betty Virginia while attending school in Austin and they were married in 1956, eventually moving to Brownsville, Texas, where they raised four sons. David practiced law for over 40 years and was very active in the community and held leadership roles in many organizations. He served on the Brownsville School Board, was active in the Brownsville Rotary Club, The Texas Bar Association, Texas Association of Defense Council, The 12th Man Foundation, Texas A&M Association of Former Students, Texas Aggie Corps of Cadets Association and served on the vestry at Church of the Advent, Episcopal. After retiring, David and Betty moved to Bryan, Texas, where they enjoyed attending Texas A&M sporting events and other University activities.