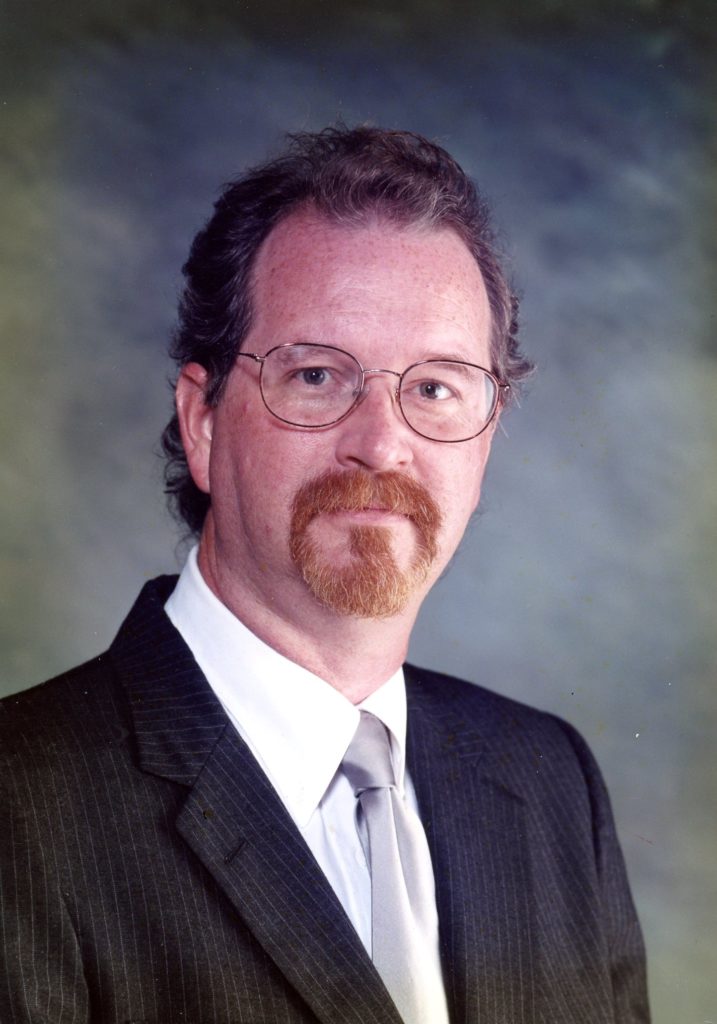 David “Keith” Brooks was born on October 22, 1956, to Charleen Vernell Blaschke and Ellis Elgan Brooks, Jr. in Sugar Land, Texas. Debbie and Keith were childhood sweethearts; they married and had one son, Richard, who was born in 1979.

In 1986, Keith and Debbie took on what has become a lifetime project, Post Oak Florist. It was here that both Keith and Debbie were able to create the most beautiful floral arrangements that over the years, would become treasured memories for brides and many other memorable occasions. Keith was a master designer when it came to flowers. His arrangements were always unique and amazing. Keith also loved to garden and was very creative in his designs. He was an avid painter and he loved antique restoration. Keith loved all animals, but had a special love for cats. He always had a story to share or a tale up his sleeve. Truth or fable, they never failed to entertain. Genealogy and heritage were also among his many interests. Keith served on the on the board of the Bridal Association as well as the Texas State Florist Association for many years. He was dedicated and well respected.

Debbie and Keith loved the Renaissance Festival and all the events; this began with Richard acting in the event shows and it grew into a favorite pastime. One of his greatest loves was attending Renaissance Faires. Keith considered Scarborough Renaissance Festival as his home Faire. He was an active member of the “Queen’s Own Highlanders” and was made a Knight of “The Order of the Thistle”; a position he honored with pride and distinction. He loved the Scottish traditions. Keith cared deeply for the arts and made it his life’s work to bring beauty and artistry at its absolute best to the Brazos Valley. He was a friend to all and a great comfort and support to everyone around him. Those who worked for him were always treated like family, with kindness, compassion and care. He was very giving and would give the shirt off his back for those in need. He will be sorely missed.