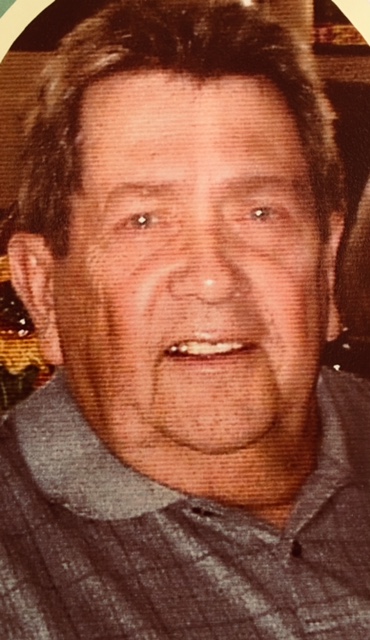 Billy Bob was born in St. Augustine, Texas, to Howard Columbus and Linnie Moore Hutson. He grew up in Nacogdoches, Texas, where he graduated from Nacogdoches High School. He was a proud member of the Fighting Texas Aggie Corp of Cadets, class of 1961, majoring in Agricultural Economics. Billy worked as a commodities broker for the Bunge Corporation in Fort Worth, TX until his retirement in 1988.

Billy was an avid football fan and supportive of all Aggie athletics leading him to return to Aggieland for retirement. He loved to read and preferred Western novels. He also enjoyed fishing and his annual trip to the deer lease with his former Corp buddies from Squadron F2.

Billy was preceded in death by his parents and sister, Alice Ann (Hutson) Muckleroy.

A visitation for family and friends will be held in the Fellowship Hall at A&M United Methodist Church [College Station, TX] on Friday, October 13, 2017, beginning at 11A.M. Words of Grace will be offered at noon, follow by a light lunch reception. His family asks that ‘you come as you are’ because Billy Bob would have wanted it that way.

Private interment will be at a later date in Apple Springs, Texas. Services are in the care of Callaway-Jones Funeral and Cremation Centers Bryan-College Station.

In lieu of flowers, a donation honoring Billy Bob’s memory may be made to the Aggieland Humane Society, 5359 Leonard Road, Bryan, Texas 77803. Online donations can be made at https://aggielandhumane.org/donate/make-a-donation/